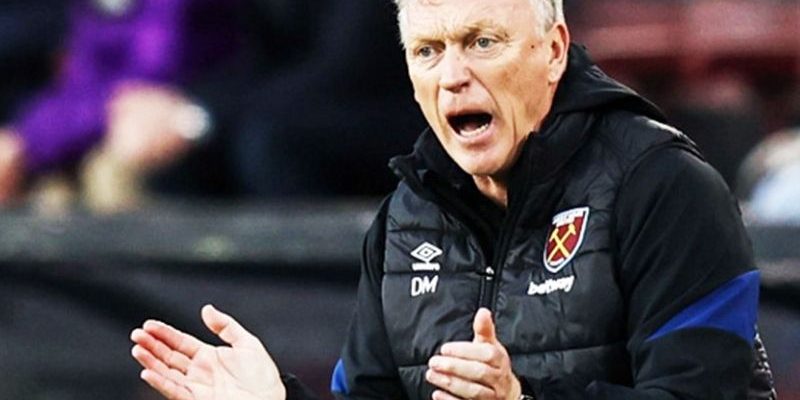 West Ham United prepare for their first European semi-final in over 40 years as they welcome Eintracht Frankfurt to the London Stadium in the first-leg. The Irons will be eager to have the advantage before heading to the Deutsche Bank Park as they seek to secure their first European final since 1976. 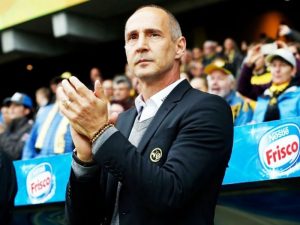 West Ham United and Eintracht Frankfurt will look to take a step closer to Europa League glory when they square off in the first leg of their semi-final tie on Thursday evening.

While some clubs on the continent view this competition as a hindrance, that has never been the case with West Ham as David Moyes, his players and their supporters dare to dream of European glory.

Ensuring European football for next season by any means necessary is the goal and the Hammers have work to do in the Premier League, but the main focus is on lifting this trophy, West Ham’s chances improving significantly now that Barcelona have now been eliminated.

Given the European credentials of their opponents, West Ham were arguably underdogs to defeat each of Sevilla and Lyon, although they performed like an established continental outfit in each of those ties.

The 3-0 demolition of Lyon in France earlier this month stands out above the rest, a goal glut either side of half time blowing their hosts away and leaving the Premier League outfit being tipped to go all the way.

However, four defeats in seven top-flight fixtures, the latest coming at Chelsea on Sunday, means that the East Londoners head into this contest not necessarily full of confidence.

The same can be said of opponents Frankfurt, who have prevailed in just one of their most recent nine matches in all competitions.

Remarkably, that success came versus Barcelona at Camp Nou, the visitors going 3-0 ahead before having to withstand a late comeback from their more illustrious hosts to earn a famous victory in Spain.

Frankfurt has not had the desired effect in the Bundesliga, they have relished their tag of dark horses in the Europa League.

Although five draws have been recorded along the way, SGE are undefeated in 10 matches in this competition, highlighting the size of the task which awaits West Ham on Thursday.

Frankfurt are no strangers to making visits to London, only losing out to Chelsea in a penalty shootout at Stamford Bridge in the 2018-19 semi-finals before ending 2019 with a 2-1 victory over Arsenal at the Emirates Stadium.

Given the magnitude of this fixture for both clubs, we do not expect either side to go out all-guns-blazing in the first leg. The two sides will be perfectly content with remaining on level terms ahead of the return fixture in Germany, leading us to predict a low-scoring draw at the London Stadium.

Leipzig have edge against Rangers 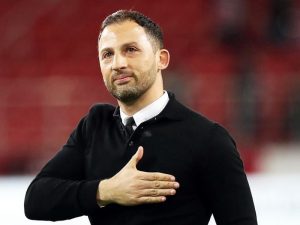 Rangers begin a pivotal week with a trip to RB Leipzig on Thursday.

RB Leipzig and Rangers will look to take the next step towards winning the Europa League on Thursday night when they meet in the first leg of their Europa League semi-final.

With Rangers looking like they are going to concede the league title to Celtic, there is an argument that Giovanni van Bronckhorst is yet to fully convince since replacing Steven Gerrard in November.

However, having reached this stage of the Europa League and with a Scottish Cup final to come, criticism of the Dutchman lacks substance, and the Gers boss will have every confidence that his players can continue their heroics from earlier in this competition.

Although the success over Borussia Dortmund naturally set the tone, the manner of their victories over Red Star Belgrade and Braga have also been impressive. Rangers head into this contest on a four-match winning streak.

The trajectory of this team has skyrocketed since the appointment of Domenico Tedesco in December, a total of 16 wins and just three defeats coming from 24 games, and they will have every confidence of ending the campaign with two pieces of silverware, the other potentially coming in the DFB Pokal.

Securing a place in next season’s Champions League is realistically the priority, however, and they hold just a two-point advantage over fifth-placed Freiburg.

Since dropping out of European football’s premier competition after the group stages, Leipzig have impressively chalked successes,

and those results highlight the quality which Leipzig possess at both ends of the pitch.

Rangers’ task was already a difficult one before they suffered more injuries to key players in the final third. With that in mind, we cannot see how the visitors will stay competitive for the 90 minutes, and giving themselves a chance of turning things around at Ibrox may be the best that they can hope for against a talented squad. 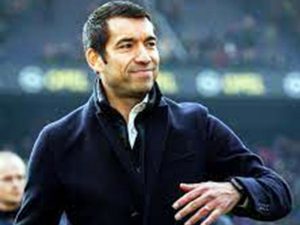 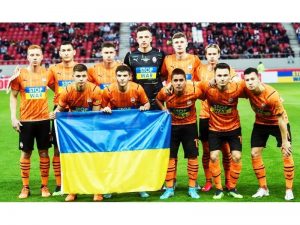 The Ukrainian Premier League season has been terminated because of ongoing conflict in the country.

The championship did not resume after December’s three-month winter break following Russia’s invasion of Ukraine.

Shakhtar Donetsk were top of the league with 47 points after the last round of games, two points ahead of Dynamo Kyiv.

A statement on the UPL website said: “The standings as of 24 February 2022 will be the final standings of the season and no winners will be awarded.”

The statement also confirmed that a working group has been created to discuss the start of next season.

Shakhtar Donetsk and Dynamo Kyiv, who hold 29 Ukrainian top flight titles between them, have recently played friendlies to raise funds to aid people affected by the conflict.

FEATURE: An exposé on alternative dispute resolution in Ghana – The Ghana arbitration centre in focus 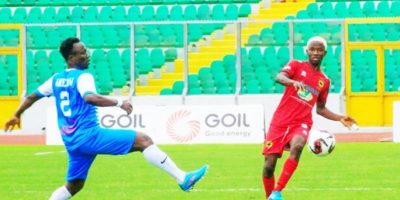 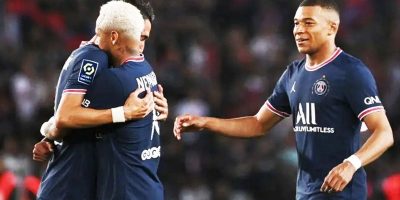 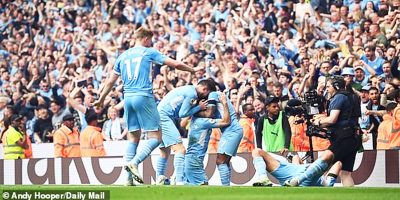 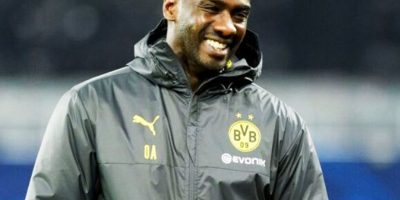 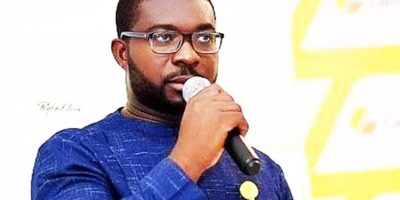 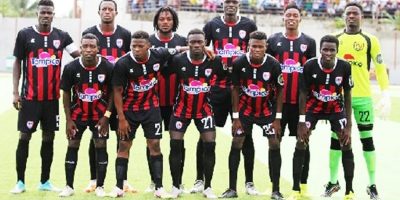