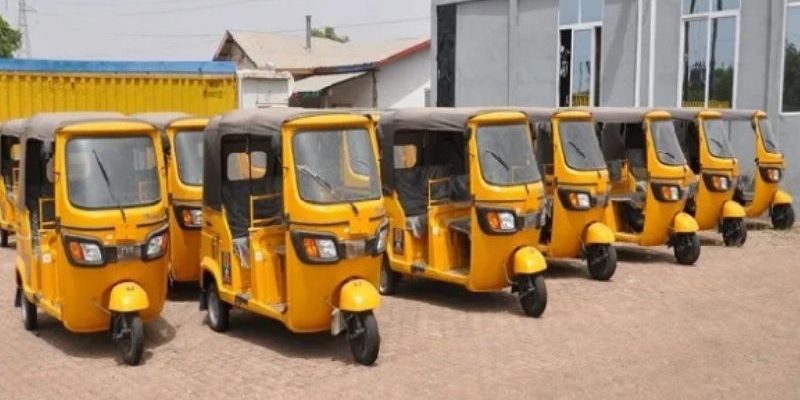 Tricycles have been banned in Techiman

The chiefs and elders of the Techiman Traditional Council, together with the police, have banned the use of tricycles in the area beyond 10 pm. This is part of measures put in place to fight crime which is on the high in the area, as available statistics indicate.

Speaking in an interview, the Registrar for the Techiman Traditional Council, Mr. Evans Eagan, said the move would help minimize the crime rate across the municipality, especially at night.

“In one of our security meetings, it came to light that there has been an increase in pragia theft, and people who patronise pragia are mostly being attacked while onboard this tricycle. In order to curb this menace in the Techiman Traditional Area, Nananom decided that we should restrict their operations. The standing committee which is the highest decision-making body of the Traditional Council decided that the pragia will not be made to operate after 10 pm,” he explained.

Mr. Eagan indicated that the focus of the ban was to protect the riders who are constantly being under attack by criminals and the passengers. He, therefore, urged all stakeholders to comply with the directive.

Meanwhile, some riders have complained bitterly about how the new directive was going to affect their business, as they usually make enough cash working at night.

Traders in Sunyani owe Assembly over GH¢800k in rent 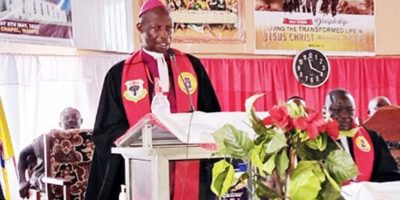 By FRANCIS OWUSU-ANSAH7 days ago0
Brong-Ahafo 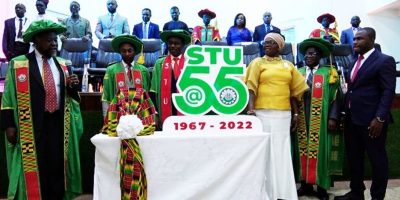 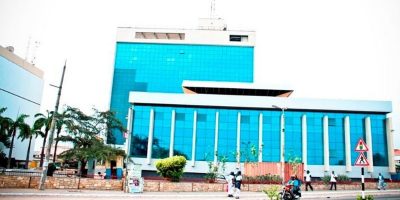 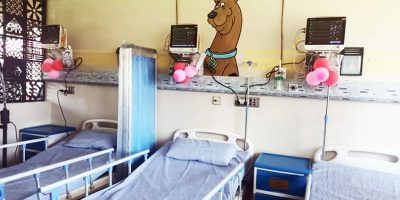 Police kill man who stabbed policeman to death in Berekum 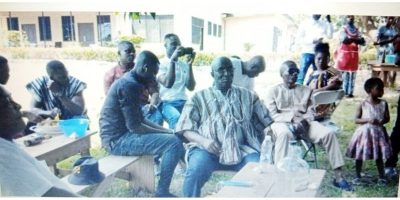