Evelyn Joshua has become the head of one of Africa’s most influential evangelical churches, but the 52-year-old is faced with the challenge of maintaining her late husband’s legacy.

TB Joshua’s unexpected death in June at the age of 57 unleashed a succession battle that took months to resolve.

But the giant gates at his Synagogue Church of All Nations (SCOAN) in Nigeria’s biggest city have swung open again to welcome worshippers for the first time in five months.

He was famous for his prophecies and teachings, attracting tens of thousands from across the world to Lagos, including top politicians from Africa and Latin America.

Succession is rarely discussed at Nigerian Pentecostal churches and often passes on uncontested to the spouse of the deceased founder.

But at SCOAN, Mrs Joshua, who is an ordained pastor, faced competition as she was not a member of the church’s board of trustees.

This was taken by her opponents as an indication that her husband did not consider her his successor.

The prophet and his ‘wise men’

Unlike other wives of Nigeria’s mega pastors, she mostly stayed in the background during their three-decade marriage.

TB Joshua, known by SCOAN members as “the prophet”, worked with a group of close disciples he called the “wise men” – one of whom it was believed was being groomed to succeed him.

But after his death, those loyal to Mrs Joshua obtained a court order making her a member of the board and so smoothing the path for her to assume control.

The church has since announced Mrs Joshua as the new leader “under the guidance of God”, enraging some factions of the church unhappy about the lack of transparency.

In particular the group known as Global Congress of SCOAN Members (GCSM), purportedly backed by some senior members, has questioned the choice.

But she has left no-one in doubt as to who is in charge, leading the first SCOAN service on 7 November since her husband’s death.

She reportedly lost no time in stamping her authority on the church, using the last few months to carry out some house-cleaning.

Videos have emerged of some members, mostly foreigners, who had lived in the vast compound for years, vacating amid jeers.

One member euphemistically described it as “an audit”.

The healing sessions at the Synagogue Church of All Nations

Those removed from the premises were said to be opposed to Mrs Joshua’s leadership.

“After the demise of the prophet some of his disciples did not approach Evelyn with respect and maturity,” Patrick Iwelunmor, a former media aide to the Joshuas, told the BBC.

There have also been allegations of fraud and Nigeria’s anti-corruption agency, the EFCC, confirmed to the BBC that it was investigating a case of theft at the church.

Leading members of TB Joshua’s inner circle were accused of fleeing with bags of cash after his death.

It is unclear if this is what is under investigation, though Nigeran newspaper The Punch has reported that this was why some members of the church have gone into hiding.

Yet Mrs Joshua’s biggest hurdle will be proving her spiritual credentials to the thousands of followers who adored her husband.

They came for his charisma and wisdom and will expect nothing less from the new leader.

GbengaOsinaike, editor-in-chief of the Church Times Nigeria, admits her appointment came as surprise.

“She was preaching every now and again but TB Joshua never deferred to her,” he told the BBC.

But for someone who was largely overlooked by many, “including her husband”, Mrs Joshua has shown an “inner strength and the capacity to handle the Synagogue”, he admits.

She has refused to inherit her husband’s title of “General Overseer”, saying that he is still in charge and that she has only “commenced the journey from where our father left the baton”.

SCOAN’s headquarters in Lagos are vast

And TB Joshua still looms large at the church, his posters adorn every corner of the building and his old sermons are rebroadcast on its media platforms.

Mrs Joshua also seems to have inherited his preaching style – breaking intermittently into songs of worship – her cadence also mirroring that of her late husband at her inaugural solo service.

The couple first met in 1990 when he impressed her by narrating her life story and writing her name on a piece of paper without her saying a word.

They spent 45 minutes together on that first meeting, by the end of which he had asked for her hand in marriage.

She is a twin and the first of seven children, growing up in OkalaOkpuno in Delta State in the south-east of the country. Though not starting out as a pastor, she was trained and then ordained under her husband.

In 2009 she described herself as someone with special talents in the ministry of reconciliation – “parents-children relationships, marriage and things like that”.

Nigeria’s mega pastors often say they have had a biblical calling – like the prophets Samuel and Paul – to serve God.

According to TB Joshua, his came during a three-day trance when he heard a voice saying: “I am your God. I am giving you a divine commission to go and carry out the work of the heavenly father.”

Mrs Joshua has not said if she has received such a calling, but for some her association with her husband is enough.

“TB Joshua was a prophet by birth, but his wife has become a prophet by inclination. Husband and wife have become one, so by that union he has extended the anointing to her,” said Mr Iwelunmo.

Though some widows of Nigerian church leaders, such as Janet Onaolapo of Abundant Life Gospel Mission and Margaret Idahosa of the Church of God Mission International, have made a success of their ministries, these are outliers.

Most Nigerian Pentecostal churches are built around the charisma of their founders and tend to decline when they die.

Mr Osinaike suggests this may be the fate for SCOAN. 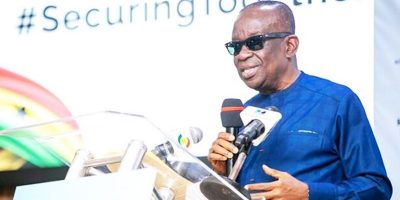 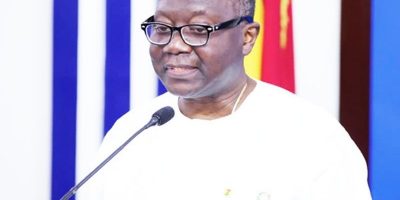 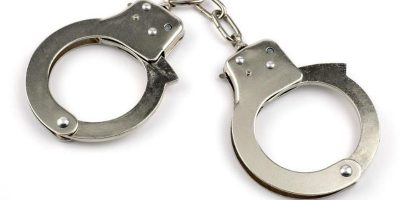 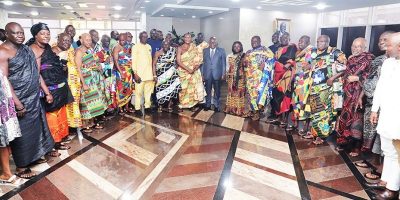 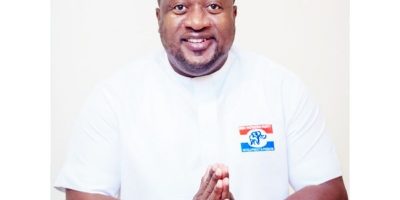