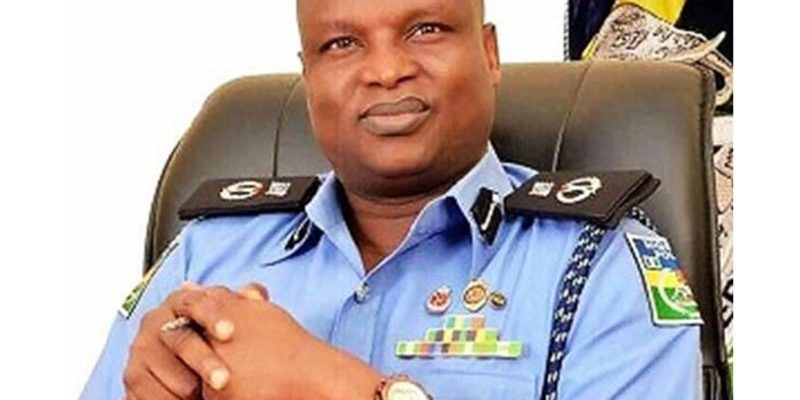 A suit seeking to stop the Nigerian Police and the Attorney-General of the Federation (AGF) from arresting and extraditing suspended Deputy Commissioner of Police (DCP) Abba Kyari was, on Wednesday, stalled.

The suit, marked FHC/ABJ/CS/854/2021, could not proceed before Justice Donatus Okorowo due to the absence of the counsel to the plaintiff and the respondents.

The News Agency of Nigeria (NAN) reports that the Incorporated Trustees of Northern Peace Foundation had, on Aug. 9, 2021, filed the suit, praying the court to grant a temporary order of injunction against the police and AGF pending the hearing and final determination of the substantive suit.

When the matter was called, none of the parties’ lawyers was in court.

Justice Okorowo noted that though the case was filed on Aug. 9, 2021, none of the respondents had been served from the available court record.

According to the judge, there is no proof of service from the court record.

He also noted that neither the applicant counsel nor the defence lawyer was in court. 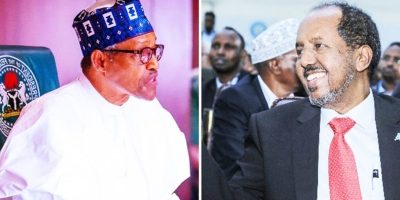 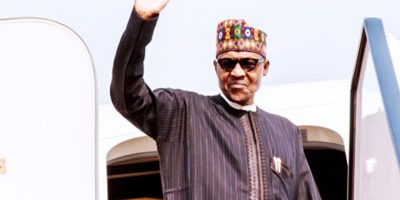 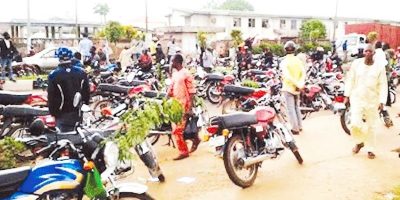 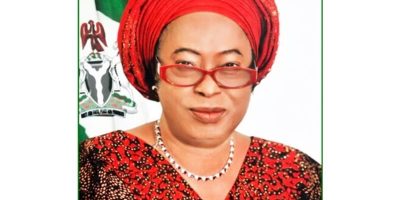 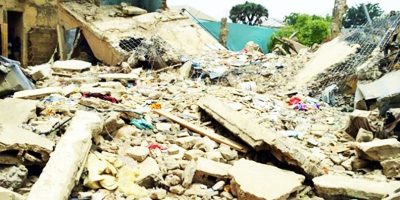 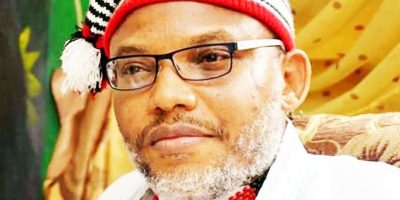