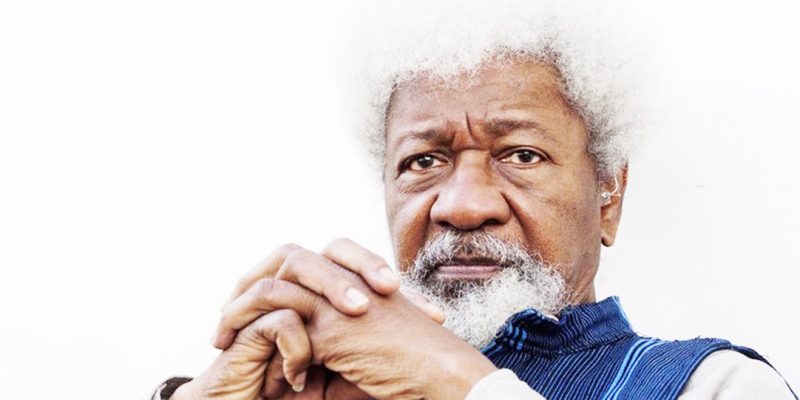 Nobel laureate, Wole Soyinka, has condemned a viral video on social media showing members of the Pyrates Confraternity chanting, during a procession, a song mocking the presidential candidate of the APC, Bola Tinubu.

In a statement on Monday, Mr Soyinka said he was “frankly appalled” at the lyrics of the song. “I find it distasteful,” he said.

In the video, the Pyrates’ members, who are marking the 70th anniversary of the group this year, donned their traditional red and white attire, and sang a song about a presidential candidate whose “hands and feet are shaking, yet he is saying ‘it is my turn.’”

“I belong to a culture where we do not mock physical afflictions or disabilities. Very much the contrary,” Mr Soyinka continued.

“The Yoruba religion indeed designate a deity, Obatala, as the divine protector of the afflicted, no matter the nature of such affliction. This sensibility is engrained in us from childhood and remains with us all our lives. It operates on the principle of mortal frailty to which all humanity remains vulnerable.”

The song was in reference to Mr Tinubu’s public outburst last June in Abeokuta, where he told members of his party that “it is my turn to be president.”

Mr Tinubu, a former governor of Lagos, later attempted to walk back his statements, saying he was “grossly misrepresented” by the media.

“Like any other civic group, the Pyrates Confraternity is entitled to its freedom of expression, individually or collectively. So also, is Wole Soyinka in his own person,” said Mr Soyinka, who co-founded the group as a student, in 1952.

“I do not interfere in, nor do I attempt to dictate the partisan political choices of the Confraternity. I remain unaware that the association ever engages in a collective statement of sponsorship or repudiation of any candidate.

“This is clearly a new and bizarre development, fraught with unpredictable consequences.” 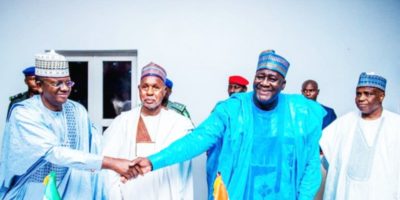 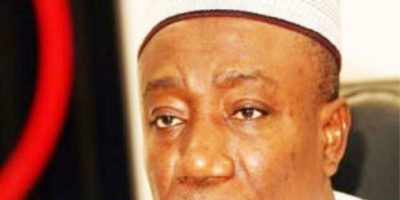 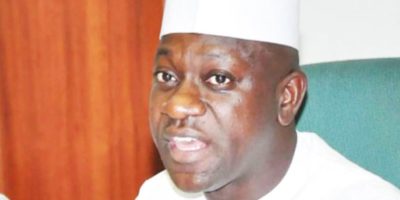 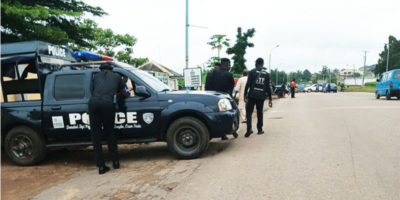 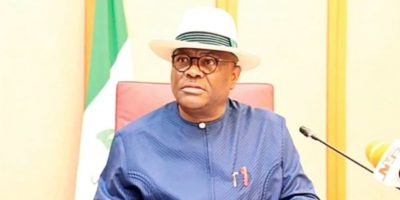