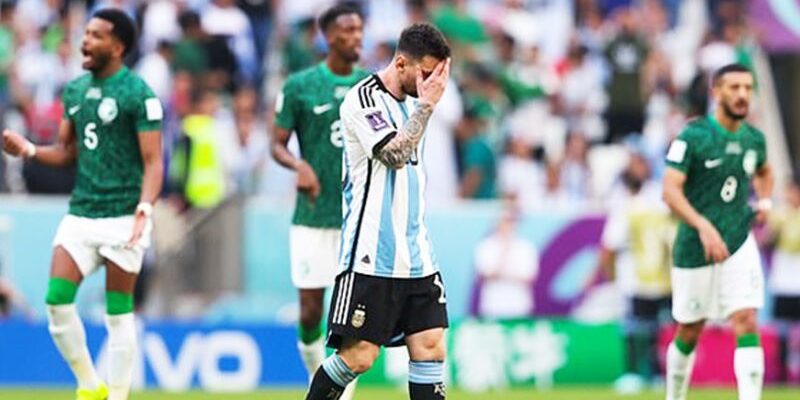 Saudi Arabia pulled off a huge shock by beating Argentina 2-1 in the opening match in Group C on Tuesday.

Argentina looked on course for a routine win when Lionel Messi converted an early penalty, and the South American side then had three goals disallowed for offside before the interval.

However, Saudi Arabia came out a different side after the break and scored twice in five minutes through Saleh Alshehri and Salem Aldawsari.

The underdogs managed to hang on for a famous win, but is it the biggest shock in World Cup history? 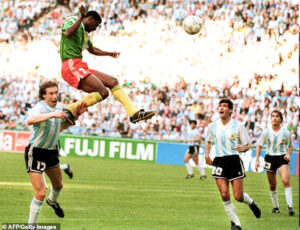 Argentina entered the 1990 tournament as the defending champions after Diego Maradona had inspired them to glory four years earlier, but they came unstuck against Cameroon in their opening game.

Cameroon had two players sent off, with Andre Kana-Biyik and Benjamin Massing both given their marching orders, but their physical approach worked as Francois Omam-Biyik’s goal settled the match. Argentina recovered to make the final, only to lose to West Germany. 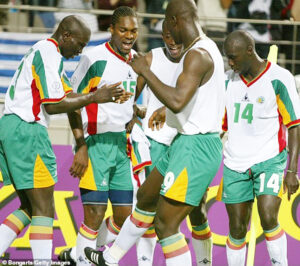 This has to be top just because of how brilliant France were at the time. Les Bleus had won the 1998 World Cup and Euro 2000, and looked well-placed to defend their crown heading into the tournament.

What happened next was scarcely believable, as Senegal, who had never previously played at the tournament, recorded the mother of all upsets thanks to Papa Bouba Diop’s first half strike. 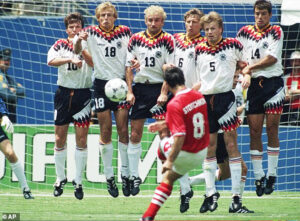 Bulgaria had done well to make it to the quarter-finals in 1994, but it looked unlikely that they would make it much further when they went up against defending champions Germany.

Lothar Matthaus put Germany in front from the penalty spot three minutes after half time, but Bulgaria pulled off a stunning comeback thanks to goals from Hristo Stoichkov and Yordan Letchkov to advance to the semi-finals. 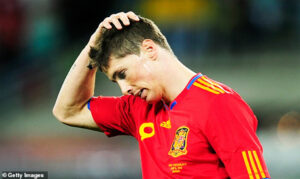 Spain were stunned after losing to Switzerland in 2010

Spain went on to win the World Cup in 2010 as their golden generation dominated on the international stage, but they made the worst possible start to the tournament.

Gelson Fernandes’ scrappy second half goal was enough to condemn Spain to an opening-day defeat, but they managed to bounce back to triumph in the final against the Netherlands a month later.

Spain were hardly world-beaters at this point, but they were still fully expected to get past Northern Ireland.

Instead, it was Northern Ireland who came out on top with Gerry Armstrong netting the winning goal. Their victory was even more remarkable given that they played the final half hour with 10 men after Mal Donaghy was sent off. 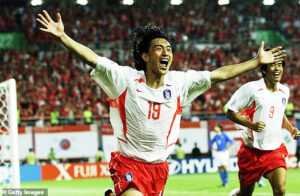 Co-hosts South Korea played Italy in the round of 16, and it looked like their fairytale run was going to end when Christian Vieri put the Azzurri ahead. South Korea forced extra-time when Seol Ki-hyeonequalised two minutes from time, and after Francesco Totti had been sent off, the underdogs found a Golden Goal winner in the 117th minute through Jung-Hwan Ahn. 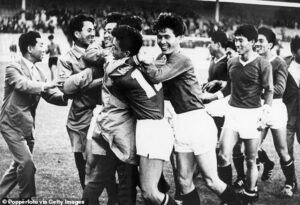 It’s another upset involving Italy. This time it happened in England during the 1966 World Cup.

Pak Doo-ik scored the winner in the 42nd minute for the tournament debutants, who made it through to the quarter-finals before exiting the competition.

Playing in the blistering heat against a much fancied Italian side, not many gave the Republic of Ireland a chance of getting a result.

They defied the odds, though, scoring through Ray Houghton in the 12th minute and then managing to hold on for the win. Italy still made the final before losing to Brazil on penalties. 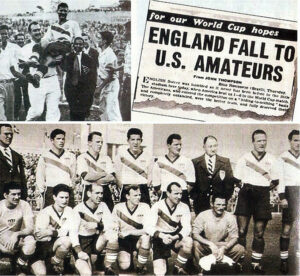 Playing against a team mainly made up of part-timers, England were expected to see off USA comfortably. 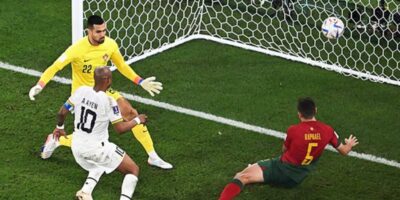 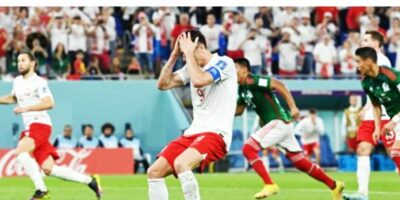 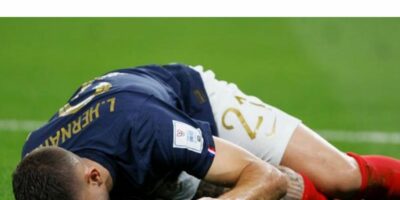 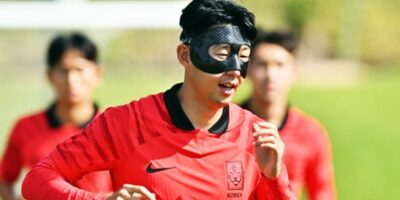 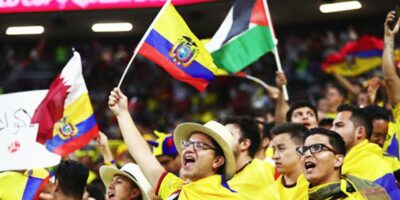 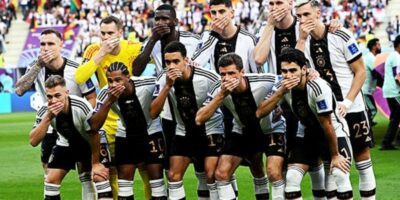