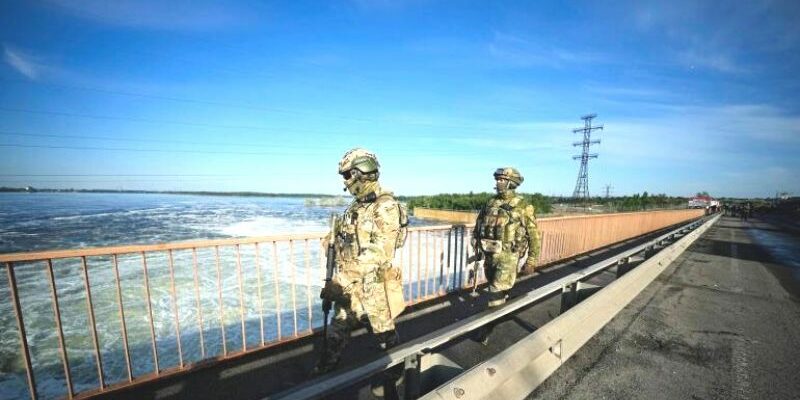 Russia announced on Wednesday it was abandoning the western reaches of Kherson region in southern Ukraine as indefensible in the 37th week of the war, potentially handing Ukraine another major victory after humiliating retreats from Kyiv and Chernihiv and a rout in Kharkiv region in the north.

In a highly staged video released by the Russian defence ministry, the overall commander of forces in Ukraine, Sergey Surovikin, told defence minister Sergei Shoigu, “After a comprehensive assessment of the current situation, we suggest taking defence along the left shore [east bank] of the Dnipro river. Understand, this is not an easy decision, but at the same time, we will preserve the lives of our servicemen, and in general the combat-readiness of the group of forces.”

Shoigu replies, “Sergey Vladimirovich, I agree with your conclusions and suggestions. For us, the lives of Russian servicemen are always a priority.”

It was Surovikin’s first major decision since taking over command a month earlier. The battle for Kherson region may be pivotal to the war, a fight he said he did not want to take place “in a limited area”.

The video appeared scripted to counter widespread reports that thousands of newly mobilised troops were being sent to battle untrained and ill-equipped.

In a similar video the Kremlin released on October 28, Shoigu told Russian President Vladimir Putin, “We pay special and separate attention to [training], because it is necessary to send the prepared, trained, equipped.”

“Absolutely, this is how it should be done,” replied Putin. 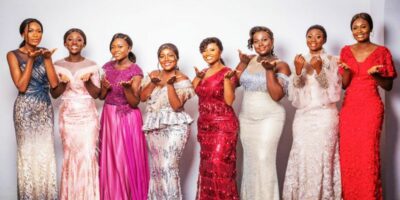 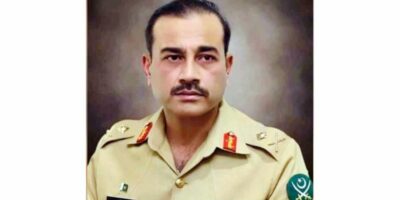 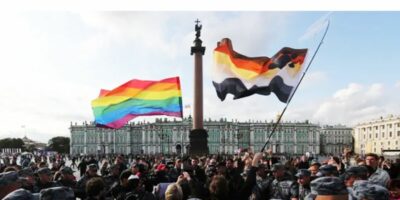 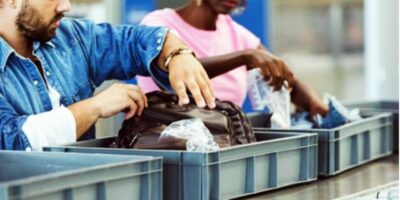 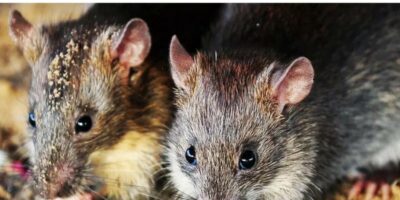 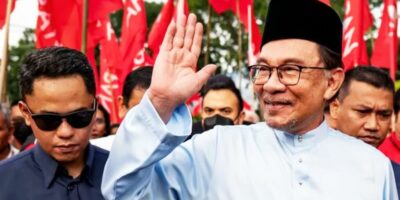