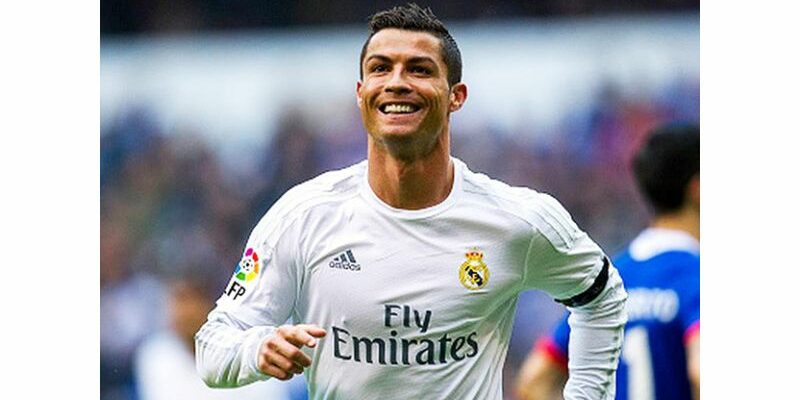 Ronaldo back to Madrid

Cristiano Ronaldo has returned to Real Madrid’s Valdebebas training ground, four years on from leaving the club after an iconic stint at the Spanish giants.

The Portuguese star trained alone at the facility, according to Spanish outlet Relevo, as he looks to keep himself in shape as he searches for a new club following his country’s World Cup exit.

Ronaldo has been a free agent since mutually terminating his contract with Manchester United last month in the wake of his explosive interview with Piers Morgan.

It has been reported that the 37-year-old asked Real Madrid president Florentino Perez if he could train at Valdebebas for a few days following his country’s defeat to Morocco in the quarter-finals of the World Cup in Qatar.

Ronaldo cemented his legacy as one of football’s greatest ever players during his nine-year stint at the Santiago Bernabeu after moving to Spain in a then world-record £80million deal from Man United. He won two LaLiga titles and four Champions League trophies at Real, while four of his five Ballon d’Or gongs were awarded to him during his time at the club.

He had to train away from the club’s current batch of players, who are being led by his former manager Carlo Ancelotti.

Rev Owusu Bempah left off the hook … State withdraws charges against him, others 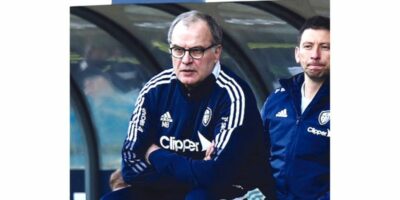 Marcelo Bielsa in talks with Everton over managerial vacancy 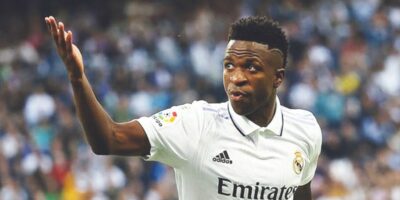 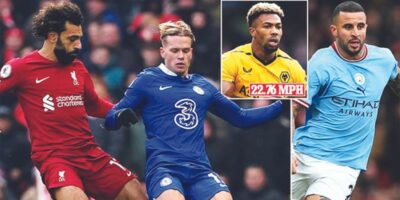 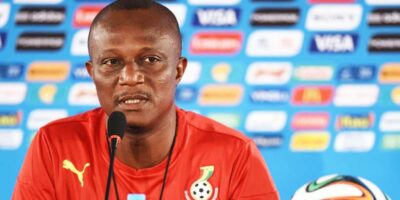 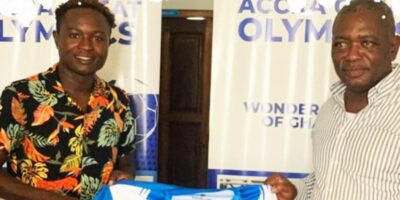 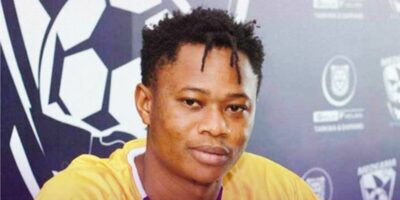