The House of Representatives has rejected a bill to allow citizens to drag the government to court for failing to provide social welfare.

The lawmakers rejected the bill after the debate on the bill, which was sponsored by Sergius Ogun from Edo State.

For instance, section 16 of the constitution provides that “The State shall direct its policy towards ensuring – that suitable and adequate shelter, suitable and adequate food, reasonable national living minimum wage, old age care and pensions, unemployment and sick benefits and welfare of the disabled are provided for all citizens.”

The passage of the bill would have altered the Constitution in such a manner that citizens can approach the court for failure of government to provide basic needs.

Speaking against the bill, Herman Hembe from Benue State said the bill is seeking to make Nigeria a socialist state, noting socialism has never worked anywhere.

“Socialism never worked, it has only collapsed countries. The only thing that works is a system where people are allowed to work,” he said.

Nicholas Ossai argued that the bill should be allowed to pass, while experts can advise the committee on the bill.

Following a debate on the bill, it was put to question and rejected by voice votes. 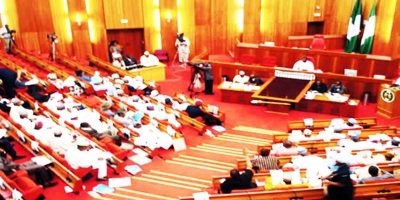 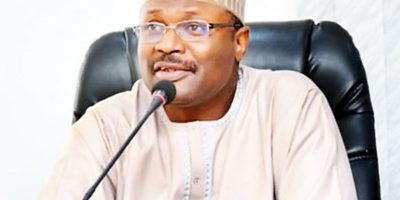 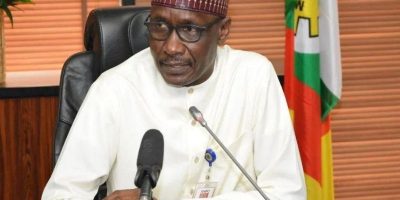 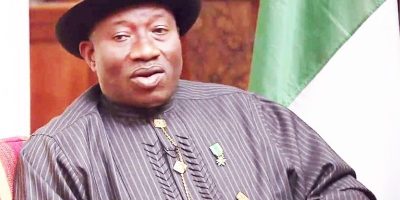 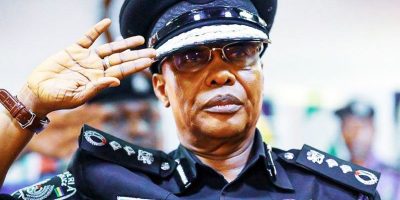 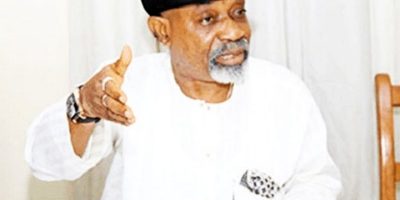