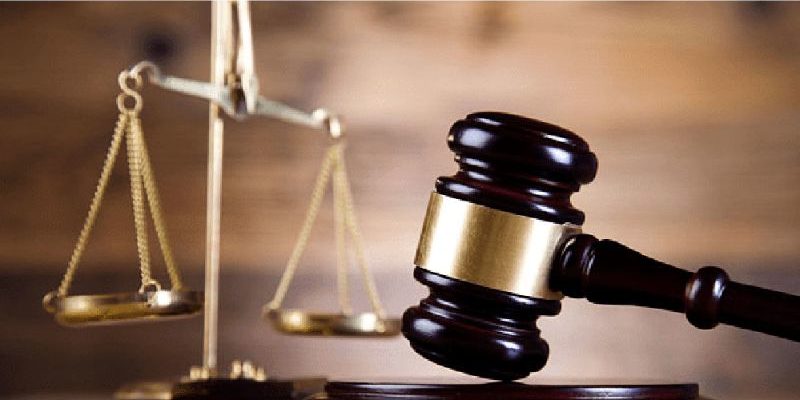 A Senior Executive Officer at Rent Control, Rita Agorsu-Morrison, is being tried for allegedly stealing an amount of GH¢65,000 paid to her as part of a settlement agreement between disputing parties.

The amount was part of a GH¢90,000.00 settlement agreement between Madam Victoria Tsorme, a trader (tenant), and Charles Gyimah Junior (landlord), somewhere in 2017.

However, an Accra Circuit Court presided over by Samuel Bright Acquah was told that to date the landlord has not received the said amount.

The court has ordered the prosecution to file all disclosures for the commencement of the case after the accused had pleaded not guilty to the charge of stealing last week Thursday.

Prior to the court’s order, it was informed that the complainant, Madam Victoria Tsorme, was a trader and resides at Tesano while the accused, Rita Agorsu-Morrison was a Senior Executive Officer at the Rent Control Department and lives at Weija-Choice, all in Accra.

According to the prosecution,  in 2006, the complainant and her husband rented a store for 10 years from one Charles Gyimah, now deceased, at Kantamanto in Accra. And by the time the rent was due in June 2016, the property had been bequeathed to a relative of the deceased, Charles Gyimah Junior.

In order to renew the rent agreement that the complainant had with the deceased, Charles Gyimah Jnr demanded an amount of GH¢100, 000.00 from the trader for another 10 years period.

To find an amicable solution to the problem, both sides reported the matter to the Rent Control office in Accra for redress.

A meeting was arranged between the complainant and the landlord somewhere in January 2017 at the Rent Control office, and the matter was referred to the accused Rita Agorsu-Morrison to handle.

Unknown to the complainant, Rita Agorsu-Morrison failed to give the money to the landlord as expected.

However, efforts made by the disputing parties to retrieve the said amount from the accused proved futile, since the accused kept on giving them stories that yielded no results until the matter was finally reported to the Police.

As a result, the accused was arrested and during interrogation, she admitted having received an amount of GH¢65,000.00 from the complainant but declined to lead Police to where she kept the money.

Police investigation revealed that the accused used her office as a Senior Executive Officer to appropriate the money paid to her to be given to the landlord, Charles Gyimah Junior. Rita is currently on bail and would be appearing before the court this week.

Editorial: Conversation on Free SHS is a welcoming call 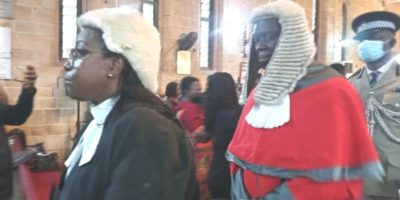 10 Nigerians on trial for human trafficking

I was asleep when convict escaped -Investigator tells court