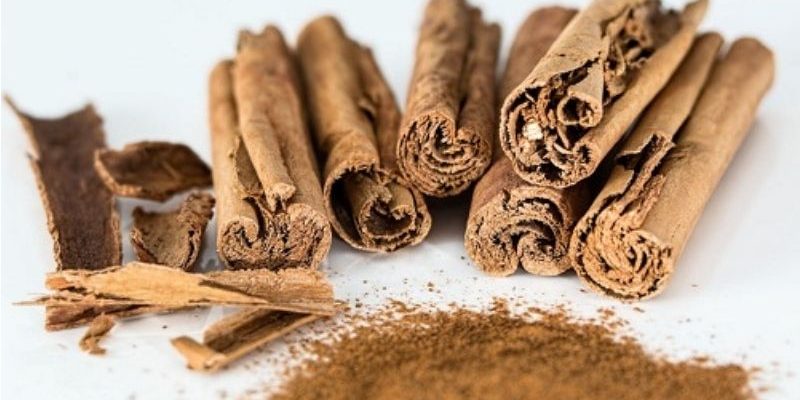 Let us know some natural ways by which we can treat diabetes at home:

What not to eat:

There are some foods which can negatively impact your diabetes. So, the first thing you need to do is to remove these foods from your diet.

What to eat and do

Cinnamon contains a bioactive compound that can help to fight and prevent diabetes. Cinnamon is known to stimulate the insulin activity and thus regulate the blood sugar level. As excess of anything is bad, likewise cinnamon if taken in excess can increase the risk of liver damage due to a compound called coumarin present in it. The true cinnamon, not the one buy from shops (Cassia cinnamon) is safer to have.

How to consume cinnamon

– Mix half or one teaspoon of grounded cinnamon with warm water and have it once daily.

– Boil raw cinnamon in 2 glasses of water. Let it cool for 30 minutes and have it daily.

One of the main reasons behind type II diabetes is being overweight. Any kind of physical activity, be it yoga, Zumba, aerobics, gymming, playing sports can significantly improve blood sugar level by maintaining your weight. Not only this, walking every day can help to reduce the blood sugar level tremendously.

3 ways to reduce your risk of diabetes

Choose water as your primary beverage

Sticking to water as your first choice of beverage helps you avoid other beverages that are loaded with sugar and preservatives.

Sugary beverages have been linked with an increased risk of both type 2 diabetes and latent autoimmune diabetes of adults.

Lose weight if you are overweight

Though not everyone who develops type 2 diabetes is overweight or obese, but the majority of people are. Excess visceral fat promotes inflammation and insulin resistance, which significantly increases one’s risk of diabetes.

Losing even 10 per cent of your body weight reduces your risk of getting type 2 diabetes. The rule is the more you lose, the more benefits you will experience.

Smoking has been linked to many serious health conditions. Studies have also shown that smoking and second-hand smoking exposes one to type 2 diabetes.

Smoking increases the risk of diabetes by 44 per cent and people who smoke more than 20 cigarettes a day, their risk increases by 61 per cent. 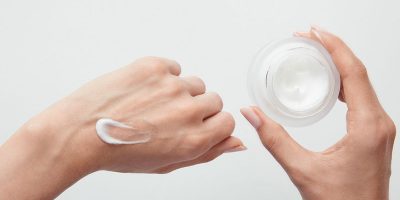 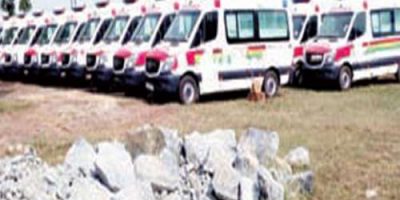 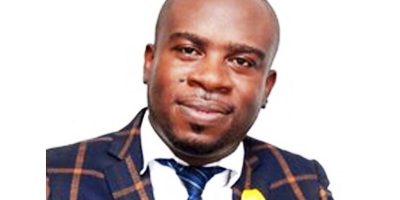 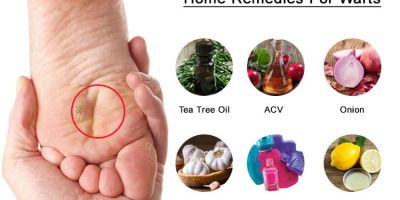 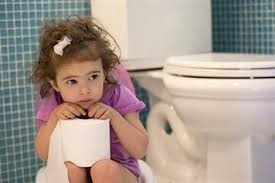 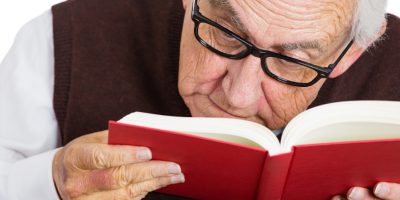