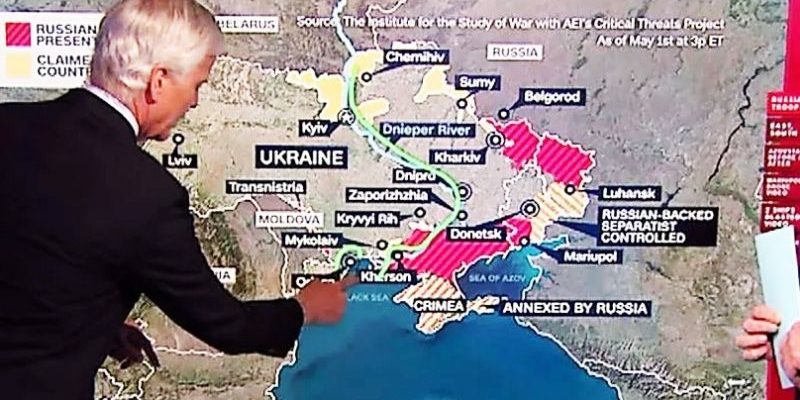 Russian President Vladimir Putin could formally declare war on Ukraine as soon as May 9, a move that would enable the full mobilization of Russia’s reserve forces as invasion efforts continue to falter, US and Western officials believe.

May 9, known as “Victory Day” inside of Russia, commemorates the country’s defeat of the Nazis in 1945. Western officials have long believed that Putin would leverage the symbolic significance and propaganda value of that day to announce either a military achievement in Ukraine, a major escalation of hostilities — or both.

Officials have begun to hone in on one scenario, which is that Putin formally declares war on Ukraine on May 9. To date, Putin has insisted on referring to the brutal monthslong conflict as a “special military operation,” effectively banning words such as invasion and war.

“I think he will try to move from his ‘special operation,'” British Defense Secretary Ben Wallace told LBC Radio last week. “He’s been rolling the pitch, laying the ground for being able to say ‘look, this is now a war against Nazis, and what I need is more people. I need more Russian cannon fodder.'”

Throughout the conflict Putin has continuously framed his invasion of Ukraine — a country with a Jewish president — as a campaign of supposed “denazification,” a description dismissed by historians and political observers alike.

Wallace added that he “would not be surprised, and I don’t have any information about this, that he is probably going to declare on this May Day that ‘we are now at war with the world’s Nazis and we need to mass mobilize the Russian people.'”

A formal declaration of war on May 9 could potentially bolster public support for the invasion. It would also, under Russian law, allow Putin to mobilize reserve forces and draft conscripts, which officials say Russia desperately needs amid a growing manpower shortage. Western and Ukrainian officials have estimated that at least 10,000 Russian soldiers have been killed in the war since Russia invaded just over two months ago. 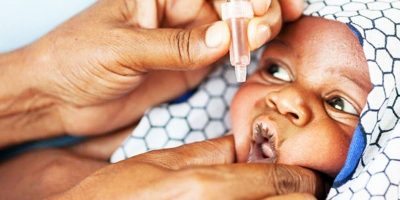 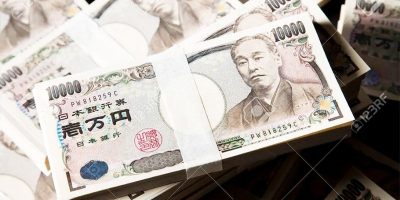 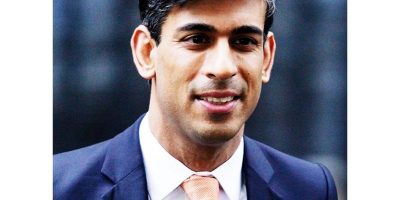 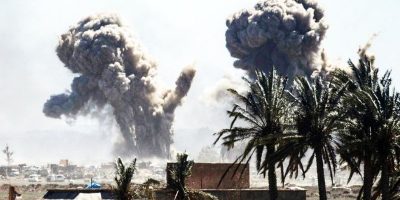 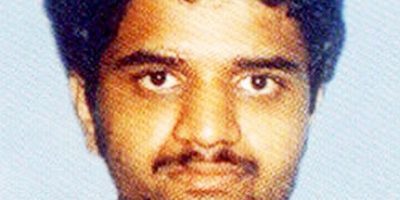 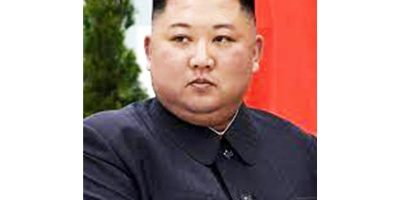