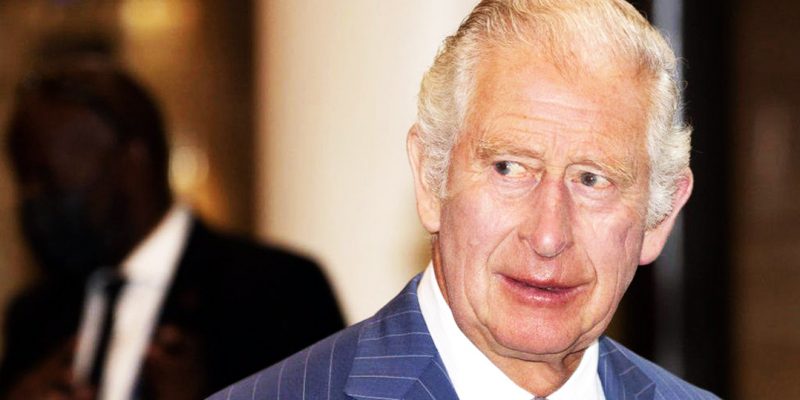 The Prince of Wales accepted a suitcase containing a million euros in cash from a former Qatari prime minister, the Sunday Times has reported.

The paper says this was one of three cash donations from Sheikh Hamad bin Jassim totalling three million euros.

Clarence House said donations from the sheikh were passed immediately to one of the prince’s charities and all the correct processes were followed.

There is no suggestion the payments were illegal.

According to the Sunday Times, Prince Charles received the three cash donations in person from the former prime minister between 2011 and 2015.

It is claimed that on one occasion the money was handed over in a holdall at a meeting at Clarence House. On another, the paper reported the cash was contained in carrier bags from the department store Fortnum and Mason.

In a statement, Clarence House said: “Charitable donations received from Sheikh Hamad bin Jassim were passed immediately to one of the prince’s charities, who carried out the appropriate governance and have assured us that all the correct processes were followed.”

The funds were received by the Prince of Wales’s Charitable Fund, whose stated aim is to “transform lives and build sustainable communities”, by awarding grants to good causes in fields such as conservation, education, health and social inclusion.

The fund told the Sunday Times that its trustees had concluded the donor was legitimate and that its auditors had signed off on the donation.

Donations to Prince Charles’s charities have come under scrutiny in recent months following allegations that one of them offered a Saudi donor help to secure a UK honour and citizenship.

The Metropolitan Police said earlier this year that it is investigating the claims about the Prince’s Foundation under the Honours (Prevention of Abuses) Act 1925.

The foundation is understood to be offering its full co-operation and Clarence House has said that Prince Charles had no knowledge of the alleged offer of honours or citizenship on the basis of donation to his charities.

Michael Fawcett, the prince’s former valet and chief executive of the foundation, resigned in November as the charity investigated the claims.

The investigation found that he co-ordinated with “fixers” over an honorary CBE for billionaire businessman Mahfouz Marei Mubarak bin Mahfouz, who denies any wrongdoing.

But it concluded that there was no evidence that trustees were aware of the co-ordination. 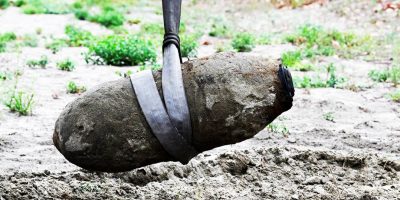 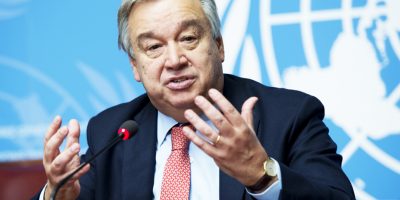 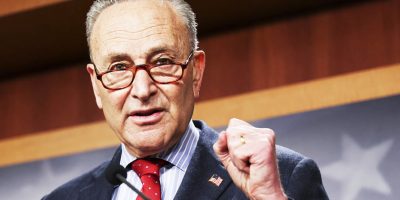 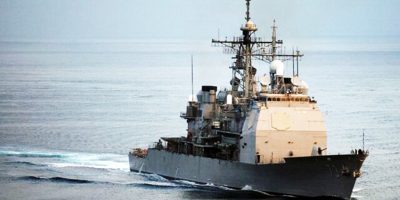 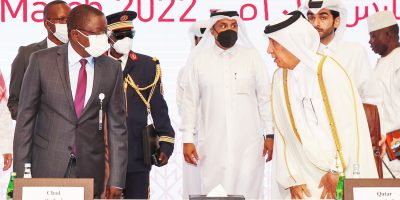 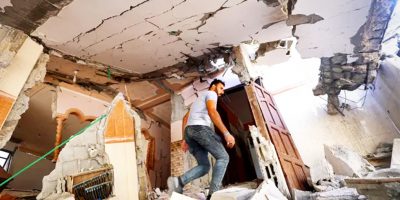 Israel-Gaza ceasefire after days of violence