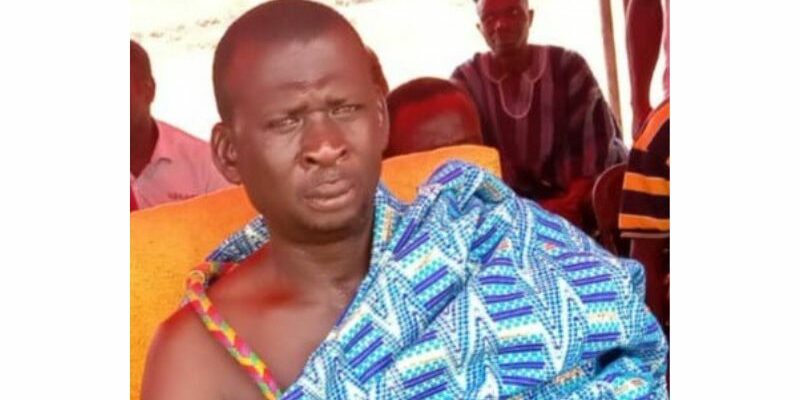 Nana Kofi Taka III, the Nifahene of the Prang Traditional Area in the Pru West District in the Bono East Region, has appealed to the government to support farmers to boost their farming activities and enhance the agricultural sector.

According to him, government’s support to farmers is the only solution to the current economic crisis and to help cushion its attendant hardships.

Nana Taka made the call when he represented the Omanhene of Prang Traditional area, Nana Kwadwo Nyarko III, at the 38th Farmers Day celebration held at Krobo, a suburb of Abease in the Pru West District.

Elated by the sight of farm products including yam, maize, millet, groundnut and cassava among others, displayed by the gallant farmers, Nana Taka called on Ghanaian Youth to take advantage of the fertile lands across the country and hoped the government will pay attention to farmers, especially the youth who need to be encouraged to get involved in farming.

The District Chief Executive for Pru West, David Manu assured the people of the Government’s commitment to support farmers described as pillars of the economy.

Baptist Varsity unhappy with Payment affiliation fees in US$ 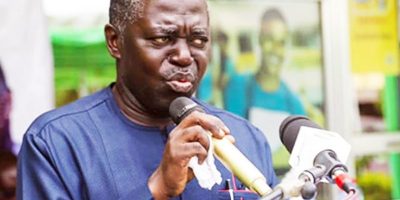 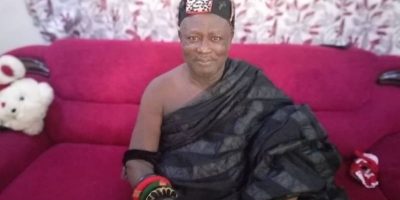 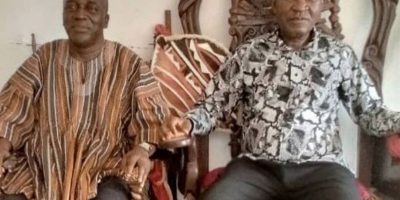 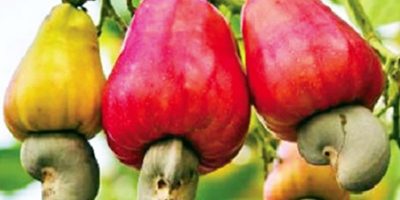 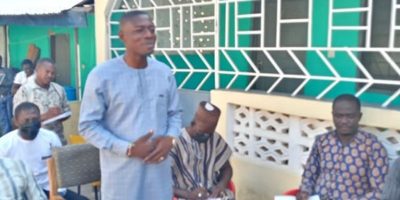