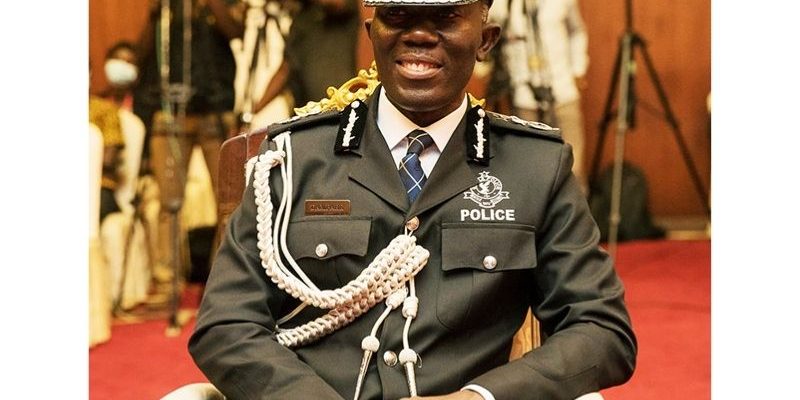 Parliament of Ghana in session

The Ghana Police Service says  it will  seek interpretation of Article 117 of the 1992 constitution from the Supreme Court, which some Members of Parliament have been relying on to frustrate the process of arrest when they fall foul of the law.

Article 117 states that: “Civil or criminal process coming from any court or place out of Parliament shall not be served on, or executed in relation to, the Speaker or a member or the Clerk to Parliament while he is on his way to, attending at or returning from, any proceeding of Parliament.” Order 22 of the Standing Orders of Parliament says the same.

The Speaker of Parliament, in response to a letter by the police requesting for the release of Francis Xavier-Sosu, a Legislator, cited the above Article and refused to grant the request.

However, the Acting Director-General, Public Affairs, Ghana Police, ACP Kwesi Ofori says, “Even, what the Honourable Speaker wrote, citing some clauses, the police will go to the apex court to seek interpretation to guide our future security operations.”

The decision of the Service follows the controversy that the invitation extended to the Member of Parliament for Madina constituency, Francis Xavier-Sosu, to assist in the probe has generated.

In a letter from Parliament to the police, the Speaker said the Madina MP would be engaged in legislative proceedings and as such, he would not be able to release him.

The letter, signed by the Deputy Director of Legal Services of Parliament, Nana Tawiah Okyir said, “I am directed by the Rt. Hon. Speaker to inform you that proceedings of the 3rd Meeting of the 1st Session of the 8th Parliament commenced on Tuesday 26th October, 2021 and having regard to the limitations of Articles 117 and 118 of the 1992 Constitution of the Republic, he is unable to release the Member of Parliament as requested in your letter.”

The Speaker then told the police to go ahead with its probe, having in mind the provisions of articles 117, 118, and 122.

It appears several people, including lawyers and academia, have observed some level of ambiguity with the immunity from service of process and arrest as enshrined in the law, Article 117.

Given that their work traverses the precincts of Parliament, there is no clear-cut way of determining when an MP is on their way to do business in the House.

To the ordinary man, some lawmakers, after offending the law, could hide under such immunity by refusing to submit to police authority, thus the need for a determination on the Article.

Police at MP’s church a strategy

The police have not been successful in having the legislator, who is also a lawyer, to honor their invitation.

According to the Director-General, Public Affairs, ACP Kwesi Ofori, it was at this point that the police had to devise a tactical plan to know where he was, in which intelligence was picked up that the MP was at the church.

Speaking to Kwame SefaKayi on Accra-based radio, Peace FM, ACP Ofori insisted that, contrary to criticisms that the police should not have gone to the MP’s church to arrest him, their presence was to send a signal to him.

He insisted that the police could have apprehended the MP if that was the plan, urging the lawmaker that he should honourably submit himself, as he could not run from the law.

“He was at the church. We could have arrested him, looking at the number of police officers around, but it was a tactical option to tell him that we knew where he was at that moment and that he cannot run away from the law. It was a signal sent under tactical option.

“And one thing we would like to say is that his refusal to appear before the police has been well taken note of… As an honourable Member of Parliament, he should honourably submit himself to police authority to question him on the issue, because the public order law enjoins him to do that,” he added.

The police, in their desire to use all available lawful means to have the MP questioned about a demonstration in his constituency on October 25, 2021 will seek a bench warrant if need be.

“And secondly, what we are saying is that we have several options if he fails to come.

“We can go to court to summon him. If he fails to honour that and the court issues a bench warrant, then we will take him on… where force will be applicable. ”

Why is the MP needed?

Explaining the need for the presence of the MP, ACP Kwesi Ofori said that the legislator was the leader of the demonstration.

The ACP noted that the MP wrote to the police to inform them, in accordance with law, which he was going to lead a demonstration in his constituency.

On the day, according to the police, the protestors impeded the free flow of traffic, burned tyres and a driver drove recklessly, risking the public’s life.

However, the MP snubbed the police when he was approached over the incident because he was the leader.

The police officers then reported the conduct of the MP to the office and a decision  was taken to invite him for interrogation.

Parliament has no power over GLC-Dame 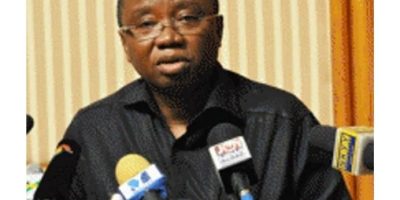 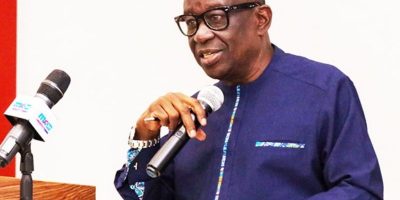 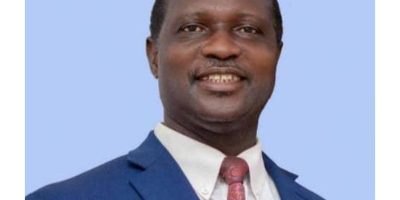 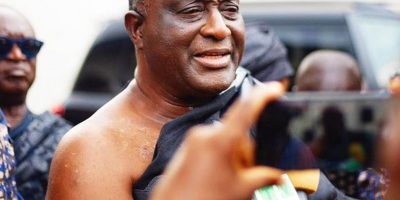 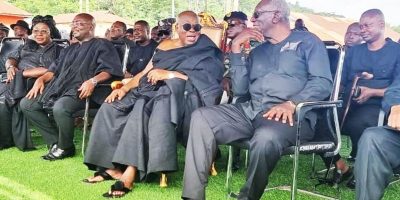 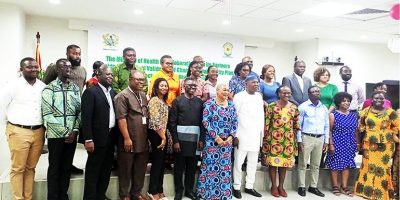