The Eighth Parliament of the Fourth Republic will go down as the wobbliest in the entire history of this God Bless Homeland called Ghana.

For the first time in our history the Speaker was not a member of the ruling party, and most interestingly, the two main parties shared an equal number of seats, with a single independent seat belonging to a rebel from the New Patriotic Party (NPP). His decision to go independent at the time he represented his constituency on the NPP ticket in the Seventh Parliament, had the party administrators bundling him up and throwing him out of the party.

He won re-election and became that valuable rejected cornerstone needed to give NPP a slight edge over the National Democratic Congress in the House. And NPP went begging for his fullest co-operation. He decided to go back home.

The House of Parliament under the administration of Rt. Hon. Speaker Alban Bagbin started showing habits that had never been heard of or seen in this Fourth Republic.

A Member of Parliament was wanted by the Ghana Police to assist in resolving a crime, and the Speaker swore to protect members of the House. This MP went on to evade invitation to court until a bench warrant served over him.

The Speaker also came out to dare the President of the Republic, saying he had the power to remove him from office, something which the President could not do to him.

Into the latter stage of the second year of the Eighth Parliament, the finance minister read the budget of the president and all hell broke loose. He had among some uncomfortable the scraping of toll-booths across the country and additional transaction fees for money transfers, typically the MoMo.

On the floor of the House, the opposition made strong speeches to convince all Ghanaians, why the 2022 Budget should be thrown out.

At the end of the day, the House had to take a decision on the budget by voting. It looked like the results of the vote will favour the opposition. Article 104 of the Constitution states that in this case, not less than one-half should be present to vote to determine a decision and the majority of votes of the members present will determine the Question proposed.

The NPP or the Majority Group was three members short due to oversea travels making it 135 members present. Smart as they are, the group walked out before the vote was called, leaving the opposition with full complement of its 137 members, present. But this was one short of the constitutional requirement.

Rt. Hon. Alban Bagbin did the unthinkable and unconstitutionally allowed the vote to take place. It was an “aye” or a “nay” matter. At the end of the voice vote, he had the clerk to count all those who voted and the results, were Nil for “aye” and 137 for “nay” and no abstention. Seriously no speaker who should be well vested with this article in the Constitution would have dismissed the vote.

His predecessor, Rt. Hon Doe Adjaho, on December 22, 2015 ruled on Article 104 (1) and Standing Order 109 (1) to dismiss a vote that took place under his watch in the House. He stated on the floor of the House that, “if we go by the results of the headcount, by adding 67 to 66, we would get 133. Therefore, there is a serious constitutional issue there. So, at the time that the votes were taken, this House lacked the legal, in fact, the constitutional capacity to take a decision…” The minimum number of members required then as now, for any such voting should be 138. Why Rt. Hon. Alban Bagbin decided to ignore this mandatory law on voting in Parliament can only explain the wobbly nature of Parliament, today.

Assuming that they got it right, the NDC went around making speeches to indicate to Ghana how law abiding that party is and championing the needs of the ordinary Ghanaian.

Four days later, the speaker was out of town and the NPP called for a vote to counter the earlier one by the NDC. And this is the most interesting one. The total number of the Majority Group was 138 and that included the two deputy speakers.

(3) A Deputy Speaker or any other member presiding shall not retain his original vote while presiding.

Editorial: Why should South Africa be punished for discovering Omicron? 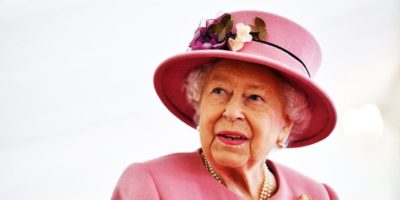 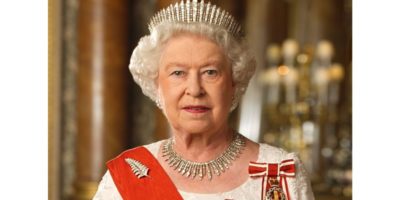 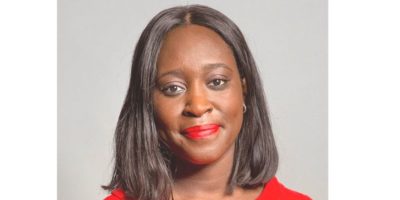