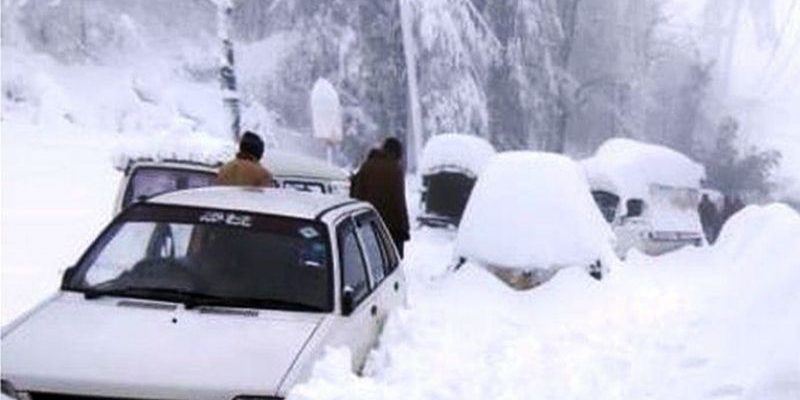 Hundreds of people who were trapped in vehicles in a deadly blizzard have been moved to safety as rescuers scramble to clear roads in northern Pakistan.

Police said as many as 500 families had been stranded as would-be tourists rushed to view the winter snowfall in the hilltop town of Murree.

At least 22 people have died, including a family of eight and another family of five, officials said.

The blizzard on Friday felled trees and blocked roads in and out of Murree.

All of those who survived after becoming trapped in their vehicles are now said to be safe, with some placed in shelters set up in the resort town, which sits at 2,300 metres (7,500 feet) above sea level.

Gas and water supplies are running low in the area, but local residents and restaurants are helping with accommodation, food and blankets.

Tariq Ullah, an official in the nearby town of Nathiagali, told AFP news agency that the blizzard had delivered four to five feet of snow within just a few hours.

“It was not snow, and not even heavy snow, it was unprecedented,” he said. “There were strong winds, uprooted trees, avalanches. People around were terrified.”

An operation to rescue tourists trapped in their cars after a heavy snowstorm in Murree, a hill station between Islamabad, Pakistan, and Azad Jammu and Kashmir (AJK) on 8 January

Pictures and video posted on social media showed cars trapped bumper to bumper, with snow piled on their roofs.

Among those who perished were 10 children, according to emergency services. Police said at least six had frozen to death in their cars. Asphyxiation after inhaling fumes while trying to keep warm in their vehicles has been given as a possible reason for the others. 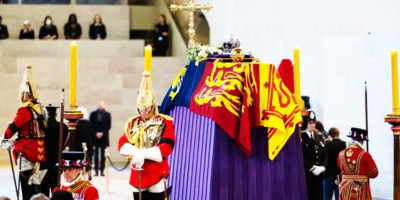 Man who appeared to grab flag on Queen’s coffin did not believe she was dead, court hears 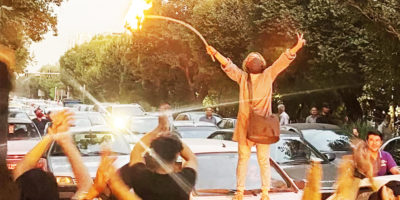 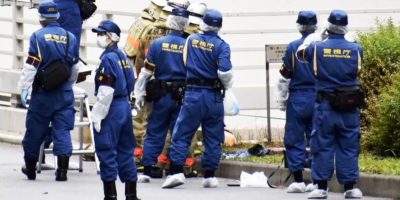 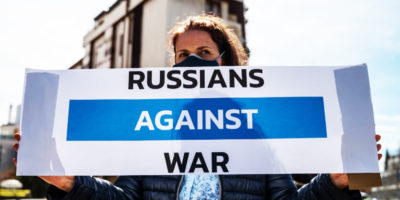 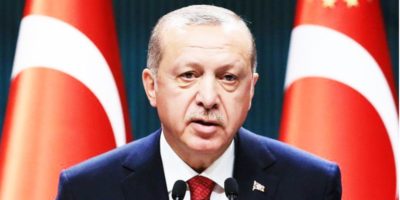 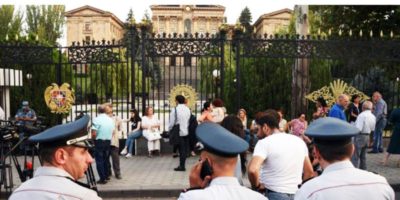