Mr. Jones Anyamesem,  Constituency Secretary of the ruling New Patriotic Party (NPP) in the Kwabre East Municipality, has reminded the governing party to prioritise the welfare of the grassroots, especially the youth in the country, in making the ‘Breaking the Eight’ slogan a mere formality towards winning the 2024 Presidential and Parliamentary Elections.

The Constituency Secretary, who is seeking re-election, was of the view that the youth, especially those at the grassroots, were the backbone of every election, hence, the vital role they play should not be underestimated with regard to government policies and programmes.

Speaking to The Chronicle, he stated that the welfare of the grassroots and the youths always had been his desire as a Constituency Secretary over the years.

He has, therefore, appealed to government appointees and policy makers to prioritise youth-friendly policies that could address their concerns of, especially, unemployment.

This move, he noted, could go a long way to save the ruling NPP government in the upcoming 2024 elections and break the eight years jinx.

He called on delegates in the constituency to maintain the current executives, stressing that it was highly prudent to maintain those who had proven to be capable of mobilising the youth to energise the party. 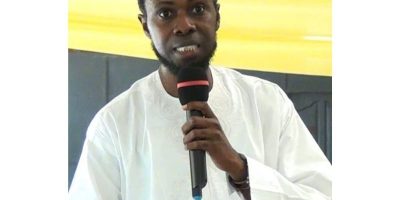 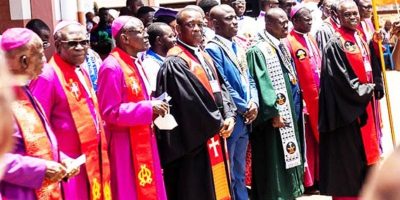 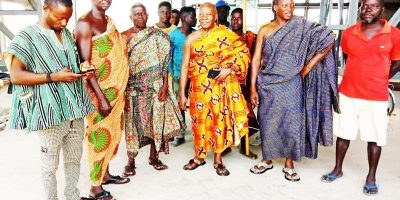 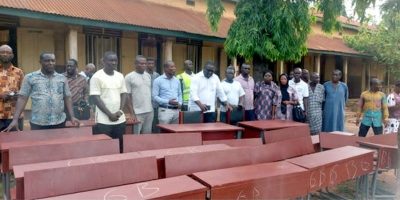 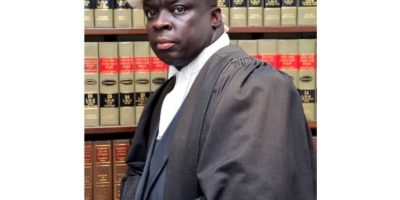 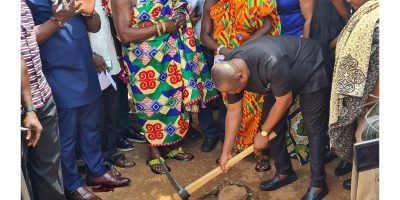