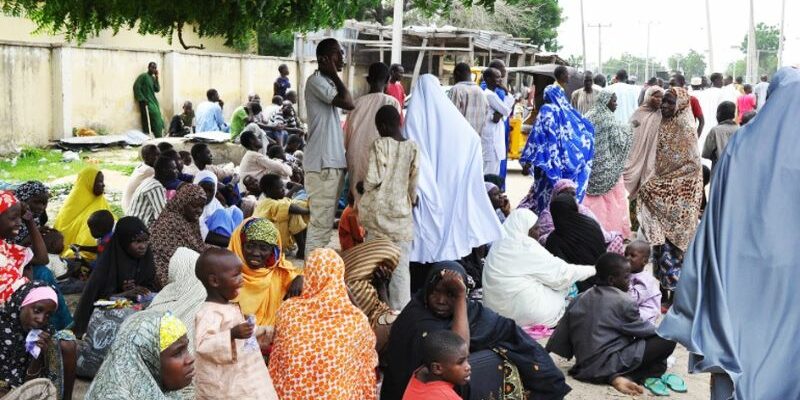 Civilians who fled their homes following an attack by Boko Haram

More than 200,000 Nigerians displaced by long-running violence are struggling for food and shelter after authorities in the northeast shut some of the camps they were living in and stopped aid, international watchdog Human Rights Watch says.

In October 2021, Borno state, epicentre of the Boko Haram conflict, announced that it was shutting all camps holding thousands of internally displaced people and returning some of them to their communities. It cited improved security and a need to wean the displaced from humanitarian aid.

In a report released on Wednesday, Human Rights Watch said people removed from the camps were struggling to meet their most basic needs, including food and shelter, in the places where they had returned or resettled.

More than 140,000 people had been removed from eight camps in Borno while food aid to two more camps had been stopped as of August this year, Human Rights Watch said. Those two camps hold more than 74,000 people and will close this year.

Borno state commissioner for information Babakura Abba Jato told Reuters he could not immediately comment on the report.

The state government says some areas formerly occupied by Boko Haram fighters are now safe for citizens to return to, and it has rebuilt some communities although aid groups say they remain vulnerable to attacks.

Some of the camps and settlements for displaced people have been hit by a cholera outbreak, and children have been the worst hit. 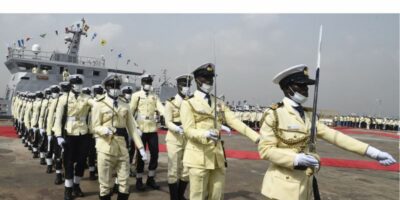 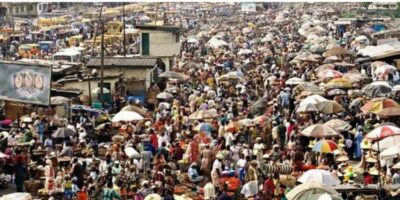 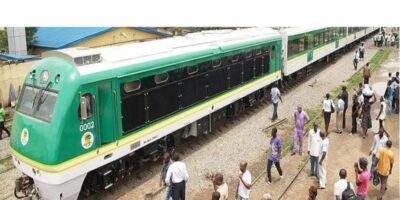 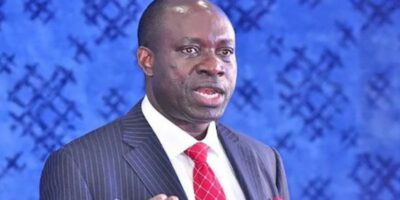 Road contract in Anambra terminated over alleged incompetence by contractor 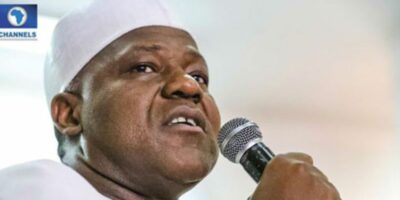 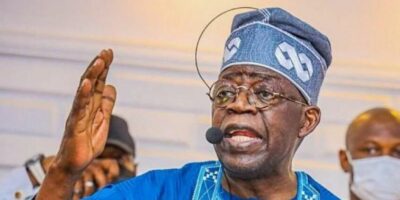