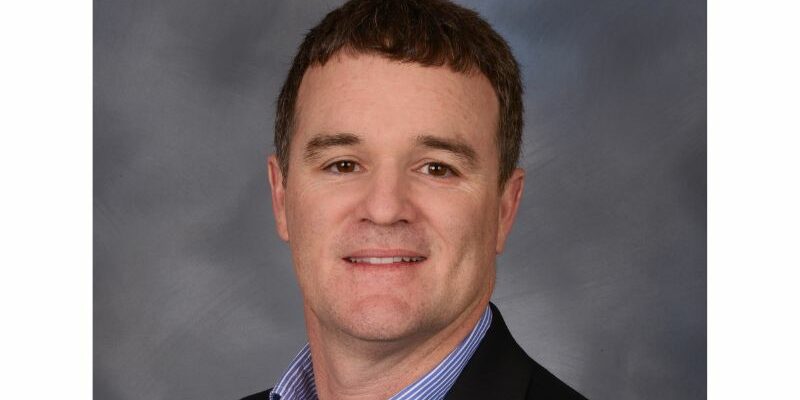 Newmont Africa says it looks forward to the investigation reports of the Ghana Police Service and the National Investigation Bureau to understand and address the root cause of the recent shootings at Kenyasi, one of its host communities.

The company’s statement follows the recent shooting and rioting incident, that unfortunately claimed the life of one community member and injured four others, including members of its workforce. The injured have since been treated and discharged.

Newmont Africa’s Regional Senior Vice President – Africa Operations, David Thornton stated that the company looks forward to receiving the investigation reports. “We expect that all those found culpable after the investigations will be made to face the law. It is important that we understand the underlying root causes and immediate triggers of the unfortunate incident and ensure that it never happens again.”

The company reports that a group of people suspected to be residents of neighboring communities attacked the residential facilities of Newmont Africa’s Ahafo South mine after they overrun the camp security and entered the residential camp.

They looted and vandalised company and personal properties, and put the lives of the onsite school children, employees and their families at risk. Some Newmont employees and contractors, who were going to, and returning from work, were attacked and their vehicles destroyed.

“Newmont values the relationship it has nurtured with its host communities and continuously seeks to strengthen the partnership that has been established over time,” Mr. Thornton stated. “Unjustified acts of aggression, vandalism and violence, however, undermines this partnership and could potentially threaten the socio-economic development that host communities can derive from mining,” he added. 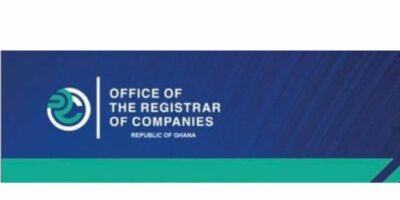 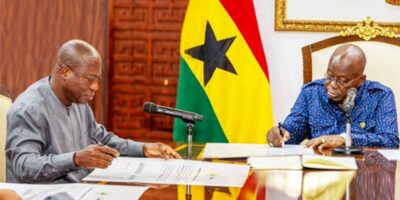 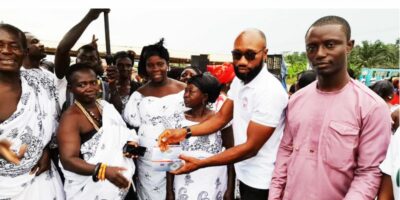 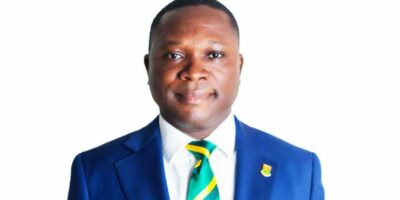 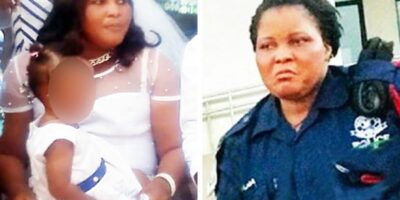