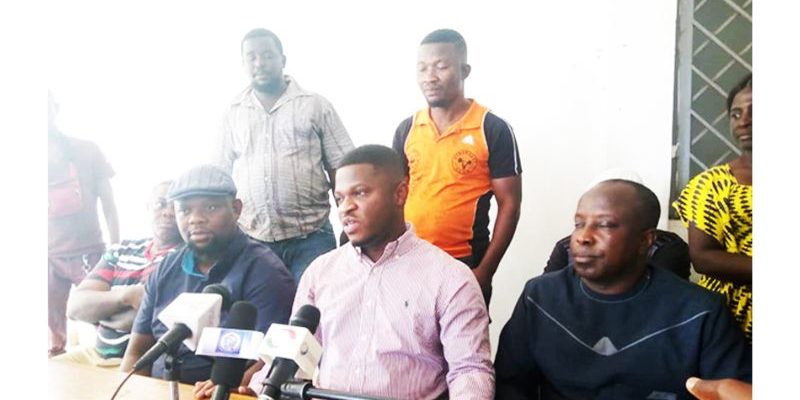 Sammy Gyamfi flanked by the Ashanti regional Secretary and his deputy at the press in Kumasi.

The National Executives of the opposition National Democratic Congress (NDC) are in the Ashanti region to commence their branch elections and to canvas for members to ensure victory in Elections 2024.

They are to ensure effective and efficient branch registration, going into the 2024 general elections.

Addressing a press conference ahead the branch elections, Mr. Sammy Gyamfi, the National Communication Officer of the party explained that, Ashanti region is the priority of their priorities in terms of elections, as the region gave the National Democratic Congress (NDC) the second largest votes after the Greater Accra region, in nominal numbers.

According to him, it is time the electorate in the region join the NDC, since it prioritised development for the region, which improved their living standards. He added that the NDC attaches great importance to the region and appealed to the people to join the party to be registered as members.

He stressed that the NDC is aware there are many residents in the region who have regretted and are fed up with the ruling New Patriotic Party (NPP) for their abysmal performance and lack of development in the region.

The Communications Officer urged those who are disappointed and fed up with the NPP not to remain sympathisers or supporters of the NDC, but register with the party at the various branches from August 18, 2022.

He suggested that since the region has voted for the NPP all these years without seeing any tangible development, they should rethink their position and vote for the NDC, not merely as sympathisers but as true members, for physical development and growth in the region.

According to him, the NPP government cannot boast of any development in the Ashanti region, when it comes to trade and commerce.

He pointed to efforts by the previous NDC government under the leadership of the former president John Dramani Mahama, which provided a lot of modern markets, including Kejetia, Atonsu, Asawase and Old Tafo markets in the Kumasi Metropolis to promote trading in the region, since that is the main pre-occupation of women in the region.

He stated that when it comes to Education, the NDC government started 124 Community Day Senior High Schools, out of which 50 of them were completed, with12 in the Ashanti region, yet the ruling NPP which garnered over 1.2 million votes from them cannot boast of a single SHS in the region the past five years it has been in government.

In the area of health, Mr Sammy Gyamfi said the NDC provided many hospitals in various parts of the region, including Tepa, Konongo, Fomena, a Military hospital at Afari and a regional hospital at Sewua.

The Communications Officer appealed to the rank and file and the youth, who believe in voting for development, to register with the party to be part of the NDC to promote development. 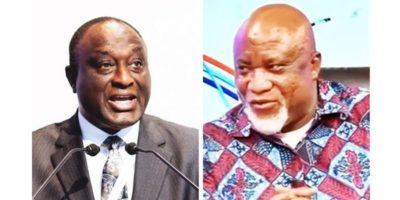 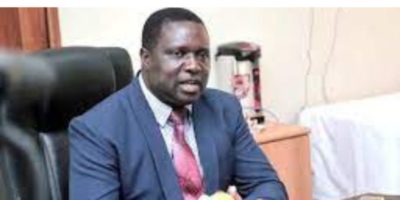 ‘Breaking the 8’ is possible but requires unity, peace; Adutwum 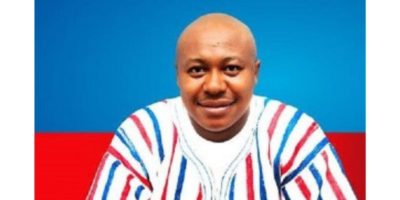 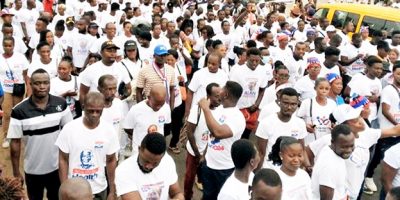 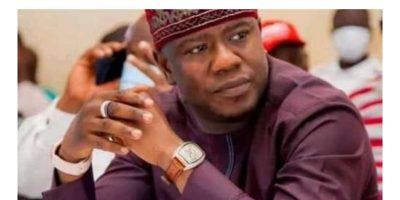 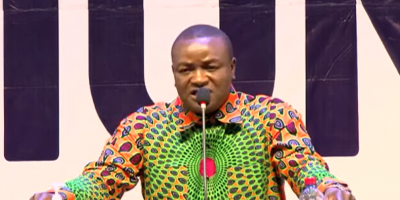