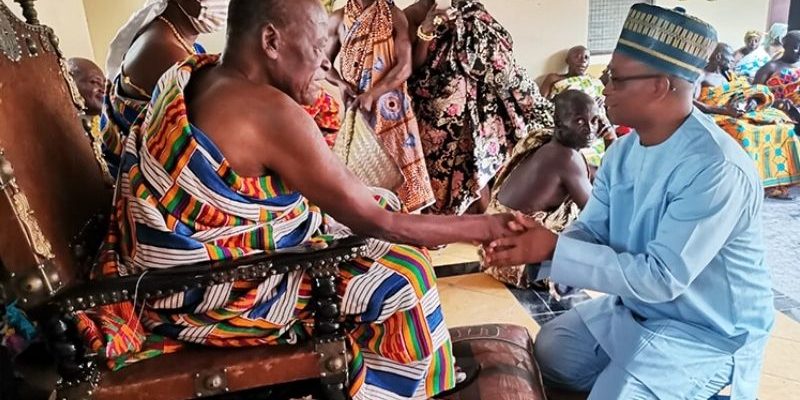 The conferment of the traditional title, which means “a man of honour, authority, influence and power in a community,” elevates Dr. Abdulai to the important status of a Member of the Agogo Traditional Council.

The conferment programme, which was witnessed by an impressive array of traditional rulers, sub-chiefs, Zongo chiefs, imams, citizens and subjects of Agogo, took place at the Omanhene’s Palace in Agogo last Saturday, New Year’s Day.

Nana Akuoku Sarpong said the exemplary performance of Dr. Arafat Suleman Abdulai in transforming the lives of Agogo citizens, through the provision of social infrastructure such as schools, community sports and recreational centre (astro turf), street lights and a 1.5 kilometre road at Agogo Zongo (Jesirekrom), made it incumbent on the Agogo Traditional Council to recognise, formalise and appreciate the hardworking Chief Executive of ZoDF.

He noted that the Agogo Traditional Area had prominent citizens who had held important positions, such as ministers, chief executive officers, high commissioners and ambassadors, but very few were able to attract transformative projects to Agogo in the manner Dr. Arafat Sulemana Abdulai had done.

The elated Traditional Ruler stated that he was yet to witness such impactful intervention by an individual in Agogo in his “lifetime.” He said the level of investment and quality of work executed on the Astro Turf by the ZoDF was “substantial.”

In his response, Dr Arafat thanked the Omanhene and the people of Agogo for the honour done him with the conferment of the enviable title on him.

He expressed gratitude to President Akufo-Addo and Vice-President Dr Mahamudu Bawumia for giving him the opportunity to serve, and offering him the needed financial and moral support.

Obrempong Dr Arafat pledged to continue to offer his best, through the ZoDF, to propel socio-economic development in Zongo communities in the country.

Dr. Arafat has been widely recognised for his immense leadership, commitment, and dedication to Zongo communities. In 2020, the Ghana Leadership Awards (GLA) gave him the CEO of the Year award.

In December last year, the GLA conferred the prestigious ‘Ghana Order of Merit’ award (overall winner) on Dr. Arafat in recognition of his selfless and relentless pursuit of development in the Zongo communities.

He also took the ‘Community Leadership’ Award for his achievements in the advancement of education, health and economic empowerment in the Zongo communities.

The ZoDF has completed over 200 projects in the Zongo, while over 500 projects are at various stages of completion.

Encroachment on road reservations must be stopped- Retired GHA surveyor 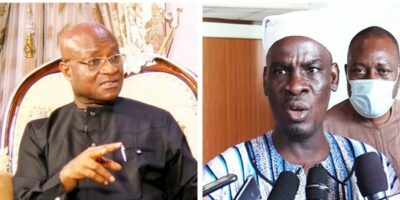 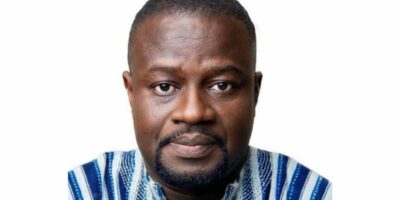 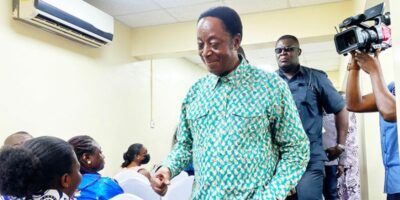 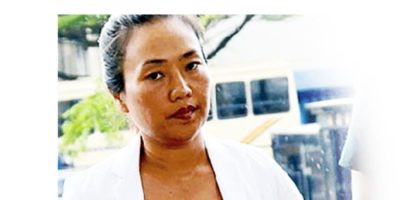 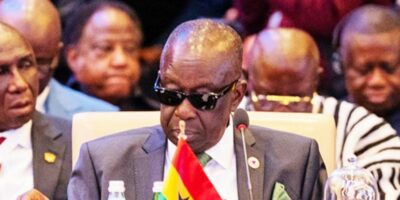