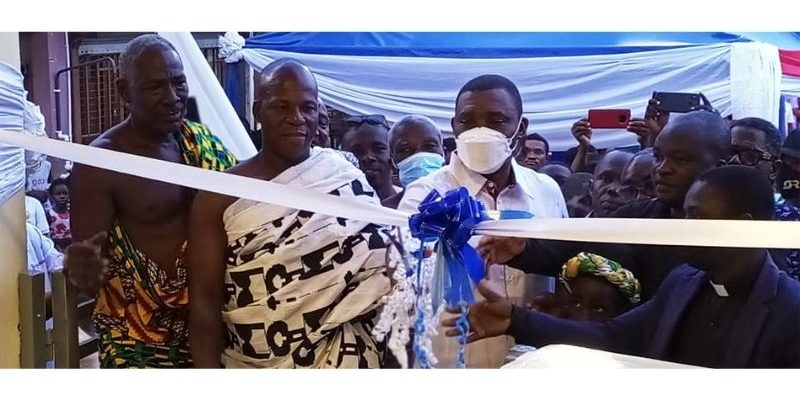 The Member of Parliament (MP) for the Tarkwa Nsuaem Constituency, George Mireku Duker, appears to have shown the way in Parliamentary stewardship and accountability to his constituents who elected him to the House of Legislature.

This was evident in the decision by the Legislature to openly engage his constituents to render account of stewardship on the works he had been able to do in the form of developmental projects in his first year in the House of Parliament.

Rendering account of his stewardship at a press conference in Tarkwa, the Legislator took questions from the media on development, including suggestions on the way forward for the constituency.

Over 30 media personnel, mostly drawn from about ten radio stations in Tarkwa, including presenters, attended the engagement.

One question which dominated the session was the bad state of Tarkwa town roads and the Takoradi-Agona-Nkwanta Tarkwa highway.

Responding, Duker told the engagement that under his tenure, road infrastructure in the Municipality had seen major facelift. He mentioned, for instance, the dilapidated 13.5 kilometre Wassa-Agona-Ahwitieso Tarkwa stretch, which has now been fixed following his submission on the floor of Parliament.

That apart, he also mentioned the sod-cutting of the 88kms Takoradi-Tarkwa road, which sod-cutting was done by the President on September 4, 2021. Work on the said road had since commenced by the contractor on the project.

The engagement, which was attended by the Municipal Chief Executive (MCE), George Kesse and some elected assembly members, enabled the Legislator to show pictorial evidence of developmental project he had been able to lobby for to the constituents.

For instance, a six-unit classroom block, funded by the Coastal Development Authority (CODA), had been completed and handed over to the Nsuaem Methodist Junior High School.

Welcoming the media, George Mireku Duker said he was delighted to engage with his constituents through the media to scrutinise his work in his first year going into his second term.

He added: “As I normally do, I am elated to account on work done so far, and I welcome you to this occasion to, primarily, outline my achievements as the MP.”

Achievements outlined at the engagement covered the areas of education, health, roads infrastructure, sports development, water and sanitation, jobs and opportunities, and community development and security amongst others. 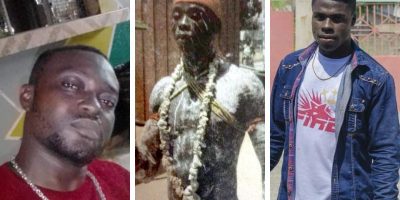 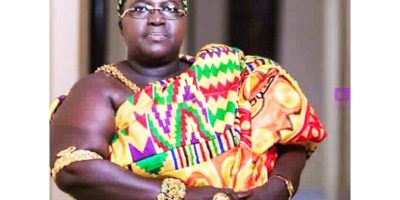 Court turns down Essipong Chief’s prayer for stay of execution 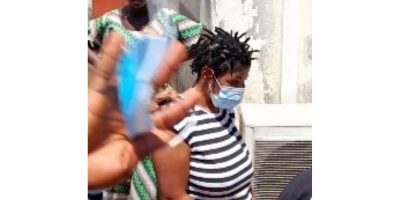 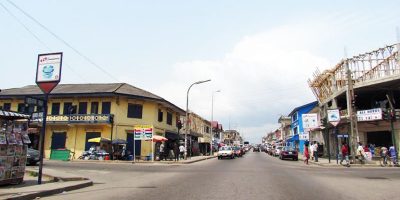 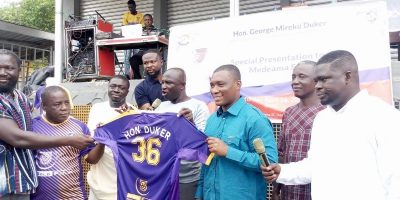