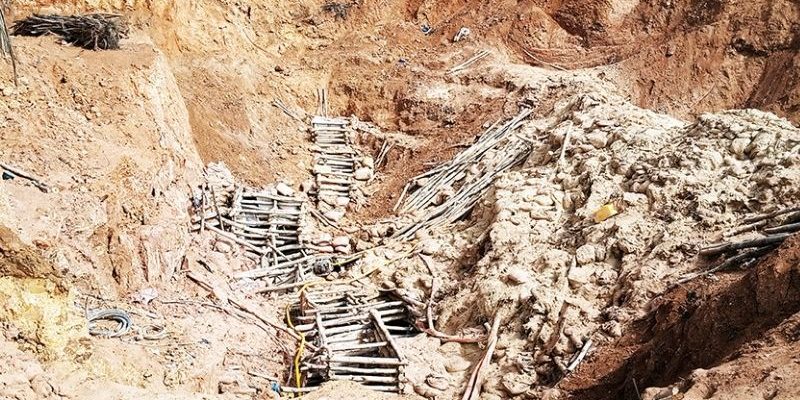 A portion of the community mine site

Tension is mounting at Abedwum and Adomanu communities in the Adansi North District of Ashanti, following an alleged takeover of a community mine in the area, by Typhoon Establishments limited.

Speaking to the media at Adomanu on the issue at the weekend, an opinion leader of Adomanu, Opanin Kwadwo Owusu, aka Agya Owusu, said the mine was opened by Prof. Kwabena Frimpong-Boateng, then Minister for Lands and Natural Resources, as part of government’s efforts to provide employment for the teeming youth of the country.

He said a few months ago, Typhoon Establishments Ltd., which is doing alluvial mining at one part of the area, had attempted to take over the community mine and in the process arrested some workers at the site and had them detained in police cells at Obuasi before their release subsequently. 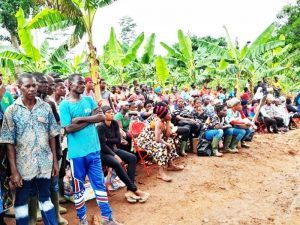 Opanin Owusu said Abedwum and Adomanu will marshal all resources at their disposal to fight what he called the “illegal acquisition” of the mine and reclaim it for the benefit of the youth of the area.

Mr. Isaac Opoku, Secretary to Abedwum/Adomanu Small Scale Miners Association, called on the Sector Minister to intervene and reclaim the site from the intruders’ for the exclusive use of the people of the area.

Mr. Francis Amoabeng, Operations Manager of Typhoon Establishments Limited, in his reaction said the people of Abedwum and Adomanu have a portion of the mine site allocated to them, but the area in dispute does not belong to them, but rather belongs to the company.

On his part, the Chairman of Adansi North District Small Scale Miners Association, Mr. Eric Opoku stated emphatically that Typhoon Establishments Limited does not own any part of the Abedwum/Adomanu Community Mine and added that he fully supports the youth of the two towns to reclaim the site from the company.

Mr. Akwasi Adom, an NPP activist and a former 2nd Vice Chairman of Fomena  constituency called on the NPP Executives in the region to intervene to wrestle the community mine from the company.

He noted that a hungry youth cannot assist the NPP government to break the 8, and therefore, called on all party faithful to support the cause of the community to reclaim the mining site. Attempts by The Chronicle to reach the District Chief Executive for Adansi North, Mr. Eric Kusi Jnr., for his comments, proved futile as calls to him never got through.

Editorial: Who regulates the sales of online aphrodisiacs? 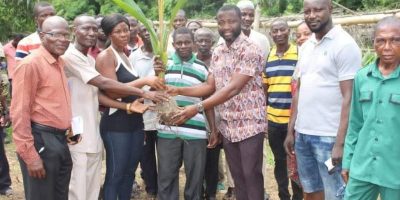 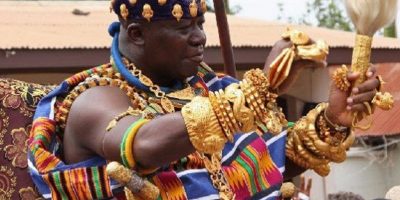 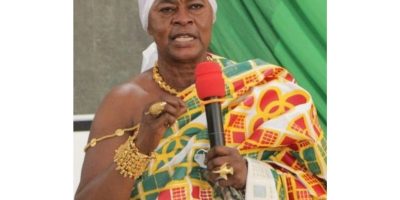