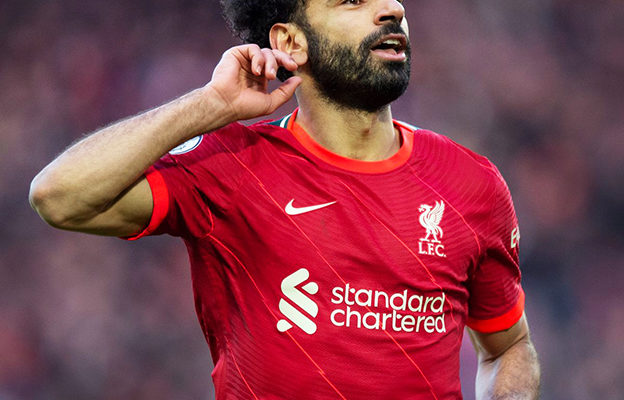 Liverpool’s early-season woes looked to have dented their chances of being able to go toe-to-toe with unrelenting champions Manchester City again on Sunday, but a timely return to form has raised hopes of more breathless brilliance to come.

Last season, two 2-2 draws between eventual champions City and close runners-up Liverpool were both high-quality affairs. Both sides held nothing back, attacking at every opportunity in encounters which swung one way to the other.

The two teams were at the peak of their powers, as City went on to win a fourth Premier League title in five years, while Liverpool, second by a point, won two trophies and reached the Champions League final as they went close to an unprecedented quadruple.

Another thriller in this season’s Community Shield curtain-raiser in August, which Liverpool won, whetted the appetite for another campaign in which these two new rivals would face off for the title.

City have done their part, unbeaten after nine league games, having scored a colossal 33 goals, one point off Arsenal at the top of the standings, but Liverpool have neglected their end of the bargain.

Liverpool scored seven goals at Ibrox against Rangers in the Champions League group stage. Defensive issues still persist, but Liverpool, and Salah especially, could not have picked a better time to find their goal scoring touch.

Arsenal to maintain lead on the league log at Leeds 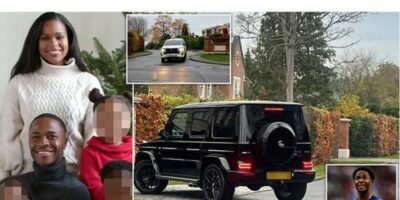 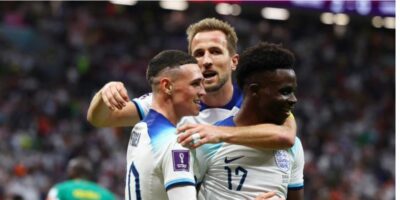 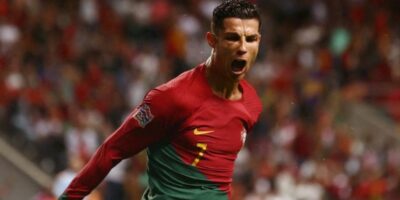 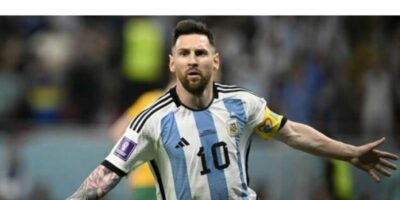 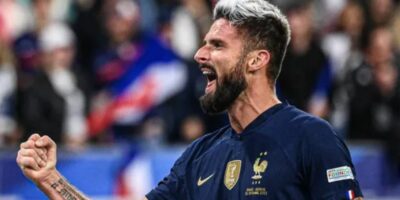 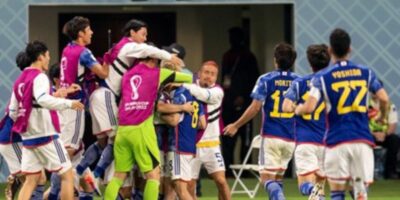