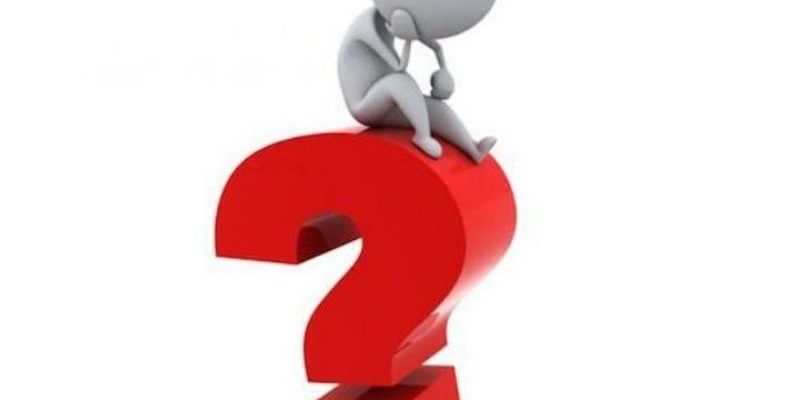 How are you do? I hope you are do fine, fine just as me and mine are all do fine.

Senior, you must be aware of the only ofli-dzata who lives among us and is not oflibut completely obibini.

Senior, I am talking about Wofa Ken Ofli-Dzata, who triples as our Omanhene’s susu and lampo collector and is the officer-in-charge of all cowries.

Senior, in this day and age a certain circle has gone round and come back unto us and we in Ogyakrom are celebrating the festival of poverty. Fortunately, this festival comes after every one hundred and eighty moons.

Senior, unfortunately when ever we decide not to count the moons, this festival will still come when it has to come.

Senior, I remember some small daughter of Eve who in order to make her mother come home at the time she had completed her chores or risks being beaten, she would reset the wall clock backwards. But still her mother comes when she had to come. And the beatings flowed.

Senior, when the time arrived for the poverty festival, poverty descended on Ogyakrom with such pomp and pageantry.

Senior, one thing that is very common during this festival is that, all cowries become expired. I mean, the cowries have exceeded their expiry date. So, they have become unwholesome to use. And just as the musician once said, “If town is to sweet you, it will depend on what your pocket inside, is made of.” If your pocket is made from fishing net, then please just stay home and count the mosquitoes that fly by and name them one by one. If it is made from aligi don, the material used to sew skuul children’s pillow, then venture into town only when it is necessary.

Senior, if however the material used to sew your pocket is spider webs’ cousin also known as silk, then you come proceed to town and come anytime you want.

Senior, this year’s poverty festival is very wild. There was hunger in the midst of plenty, because while Ogyakromians in the hinterlands have harvested foodstuffs and selling them on a buy-one-get-five-free basis at a cost of one bag for half a cowry, once they get into town, the cost of that small bag can buy the iron camel used to transport the foodstuffs down.

Senior, Ogyakromians sat for a while and said, Wofa Ken Ofli-Dzata must go on early retirement. It is true that he is still young and fresh but the earlier he goes on retired the longer he would enjoy monthly pension stipends.

Senior, some villagers who do not know what is going on, decided that Wofa Ken must go anyway, because his half-brother Kwesi Kwart, who was the first ever obibini to collect money for Omanhene Akwasi Chars Kele of Ngleshie, was also asked to go on premature pension, just as he was about to sit down at his desk for the first time in his office. His bottom did not even dust the chair.

Senior, there and then the Elephant people took a plan, a Plan A. Before the Umbrellas could announce their decision to demand that Wofa Ken goes on early retirement, the Elephants on their way to the Omanhene’s office to tell him what they wanted him to do, quickly stopped at the village square and read out the love letter they were sending to the Omanhene.

Senior, knowing that they now chop first, they proceeded on to meet a confused and angry omanhene. They pleaded that when they got to the village square a certain wind from nowhere blew the papers of the letter away and people saw and read what they had written.

Senior, to convince the omanhene the more, they continued to prove beyond reasonable doubt that their voices the Great Leopard heard, were indeed their voices, but they were only reading out the first line of every page so that they could re-arrange the letter in the proper order.

Senior, all the same the Umbrellas will not go down, hands down. They dragged Wofa Ken Ofli-Dzata to the village square forced him to sit on a seat in their middle and called for all the villagers to come around and see how they will disgrace that small boy who keeps our cowries.

Senior, all Ogyakromians felt sorry for Wofa Ken and many started singing his funeral dirge. Then the referee blew the whistle for the torturing to begin.

Senior, as if the Umbrella people do not know why they came or did not do rehearsal, properly.

Senior, can you imagine, the toughest questions that came were “If one plus one is two, then one plus what will be three?” “If you are walking facing North and someone on your left calls you, what direction will that call come from.” “Can you recite the Ogyakrom village anthem? The answer should be Yes or No, thank you.” And “What is the name of Ogyakrom’s currency.”

Senior, the Umbrellas ended up gracing Wofa Ken and rather disgracing themselves.

Senior, it is as if the Umbrellas want Wofa Ken to go but at the same time, they want him to stay.

Senior, as for me I am Dan, sorry I am done.