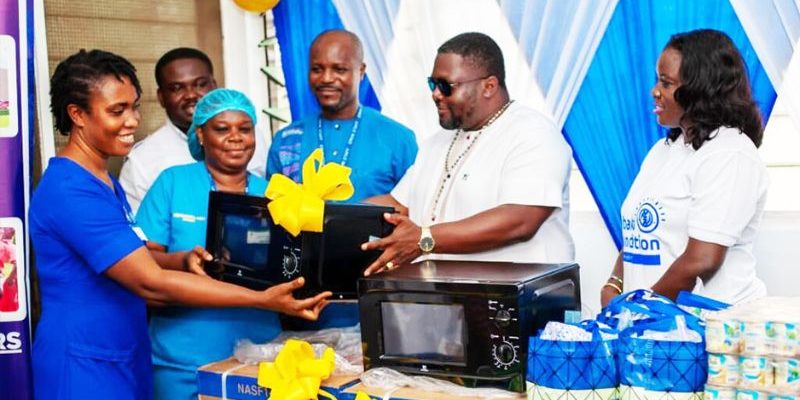 The development chief of Kwahu-Nkwatia in the Kwahu East district of the Eastern region, Nana Owiredu Wadie, has paid GHC17,000 medical bills to free eighteen mothers from the maternity ward of the Eastern Regional Hospital. 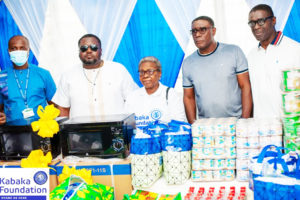 The kind gesture by the young development chief, who is known in private life as Richard Owiredu Wadie, a business mogul, was made possible through his Kabaka Foundation, a Non-Profit Organisation.

The Kabaka Foundation is a Non-Profit (Charity) Organisation and its mission is to spread the love of God by putting a smile on the faces of the needy and underprivileged in our society, through impactful social interventions and community development programs.

The Foundation undertakes projects focused on orphans, nursing mothers, street children, sick & terminally ill, persons with disabilities and other vulnerable people in the society, that all will experience love through sustainable social interventions and community development programs.

It is from this background that the Foundation on Tuesday paid the aforementioned medical bills for the 18 new mothers, as well as to mark this year’s natal day.

Nana Owiredu Wadie I took the opportunity to inspect progress of work on the GHC1.9 million Neonatal Intensive Care Unit (NICU) he is constructing for the Regional Hospital.

The project is about 60% complete and it would help admit more babies and mothers who hitherto slept on bare floors to take care of their newborns.

The Executive Director of the Kabaka Foundation, Henry Larbi, is confident the project will be completed by the end of January 2023.

The Executive Director disclosed that the foundation has supported various expansion projects at the hospital, adopted one of the wards rehabilitated and named after the mother of Nana Owiredu Wadie I, as “Yaa Boatemaa Special ward”.

The Medical Director of the Eastern Regional Hospital, Dr. Arko Akoto-Ampaw lauded Nana Owiredu Wadie I and Kabaka Foundation for the relentless support to the hospital, adding that the NICU project under construction would help improve neonatal health care services.

In a related development, Nana Owiredu Wadie has disclosed his readiness to make Kwahu Afram Plains a preferred tourism destination, not only in Ghana but the world at large.

The young development chief seeks to lead the developmental transformation of Kwahu-Nkwatia in the shortest possible time.

The Kwahu-Nkwatia development chief, who was recently adjudged a winner of Under-40 entrepreneurs, said tourism has become one of the main sources of income and employment generation in the country.

He continued that the tourism industry is contributing $1.6 billion to the economy and is seen as the fourth largest foreign exchange after gold, cocoa and remittance from Ghanaians living abroad and that, the Kwahu Afram Plains South District is yet to reap its full benefit.

Nana Owiredu Wadie is of the view that Kwahu Afram Plains has the potential to put Kwahu on the global map as a preferred tourism destination and not only Kwahu Easter, adding that “we can develop the river banks and put more recreational spots along these river banks, like in Ada and Akosombo, to attract individuals to visit Afram Plains.”

Nana Owiredu Wadie, who is the founder and owner of Livic Ventures and Kabaka Constructions and Investments, with 20 years’ experience in the Investment, Supply of General Goods and Merchandise and the Construction made the remarks during a durbar of chiefs and people of Echie Amanfromhene in the Afram Plains South district.

The durbar was organised in honor of Nana Boamah Ayiripe III, the Kwahu-Nkwatiahene during a week-long visit to over 125 communities, under his traditional jurisdiction, within the two sister Afram Plains districts.

Nana Owiredu Wadie, an indigene of the area averred that he would further liaise with other sister districts, namely Kwahu South and Kwahu East Districts and their traditional authorities, to explore the possibility of blending the Easter holiday with the traditional values, in order to have a festival for the Kwahu Traditional Area.

Through his non-profit making organisation, the Kabaka foundation, Nana Owiredu Wadie has changed the lives of many people across the country through the renovation & expansion of neo and prenatal wards at Eastern regional hospital, a new Police station, with barracks at Kwahu Nkwatia and Winneba.

He has also paid hospital bills for detained nursing mothers and distributed waste bins to institutions at Kwahu Nkwatia. 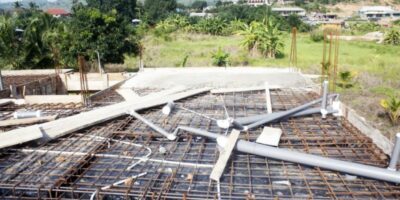 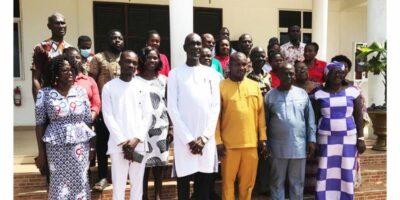 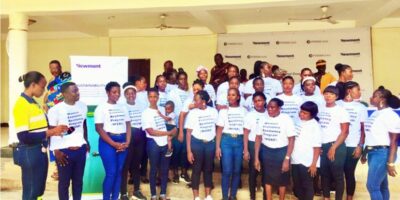 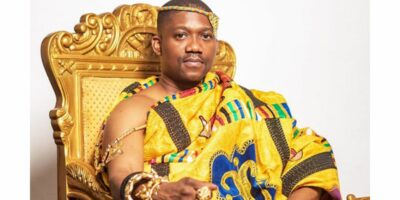 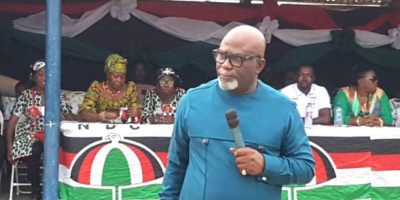 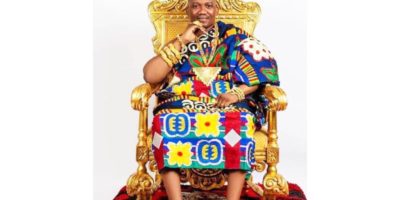