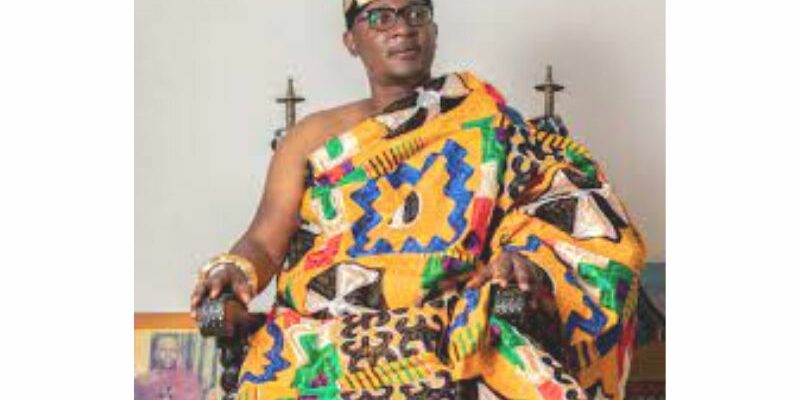 The plaintiffs are praying the court, which writ will be moved on Friday January 20, 2023, to   commit the respondents to prison for contempt of the court.

The following is the statement of claim accompanying the writ filed on December 13, 2022:

I, KWAKU BAAH of 10 McCarthy Hill, Accra do solemnly and sincerely make an oath and say as follows:

NLA Threatens To Revoke Licenses Of Operators Not In Good Standing 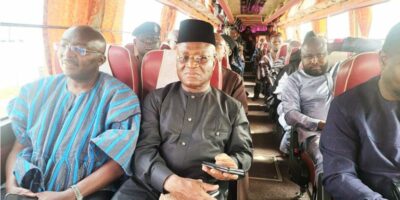 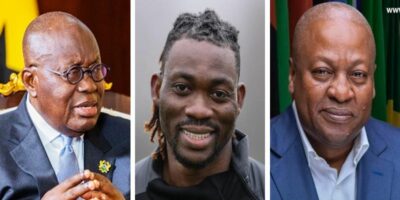 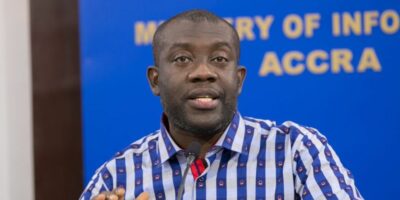 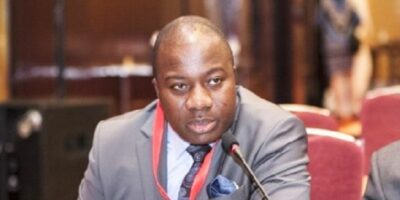 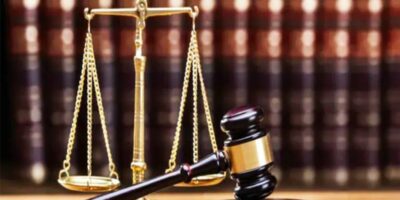 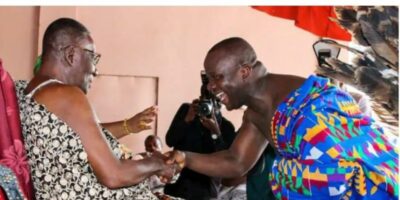