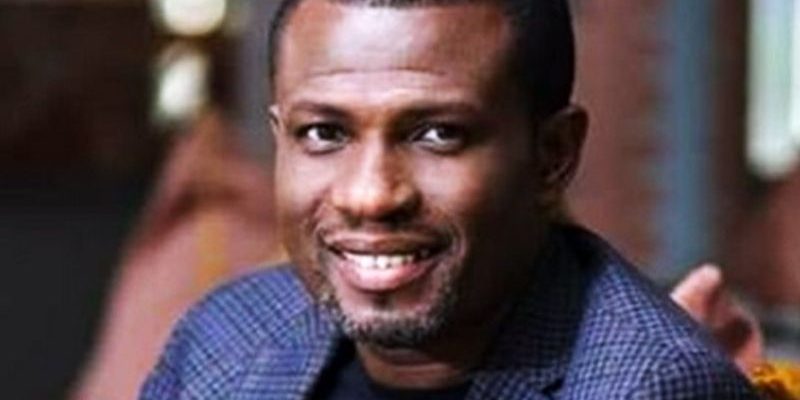 The Deputy Minister of Tourism, Arts and Culture, Mark Okraku Mantey, has said that the Kumasi Theatre will be completed by the end of 2022.

In an interview on Happy FM which was monitored by The Chronicle, the Deputy Minister said; “The government’s role in the creative industry is to establish an enabling atmosphere and provide logistics that we as individuals cannot afford, such as a theater.” That is why the Kumasi Creative Arts School currently has a theatre that will seat near to 2000 people.

“We asked for it four years ago when I was with you, and the President has taken actions that we must begin.” Photographs of Kumasi’s theatre will be available next year. The theatre will be finished by the end of next year.”

This is in fulfilment of a promise by President Akufo-Addo during his third State of the Nation address on 21st February, 2019 that there would be the construction of a performance theatre in Kumasi.

“The Eastern Region Theatre has been completed, and work on the Kumasi theatre is presently underway,” Mr. Okraku Mantey revealed.

The Kumasi Theatre is part of a Memorandum of Understanding (MoU) signed by the Ministry of Tourism, Arts and Culture with China Bengbu International Technology and Economic Cooperation Ltd on behalf of the government for the construction of a two-thousand-seat theatre in Kumasi. 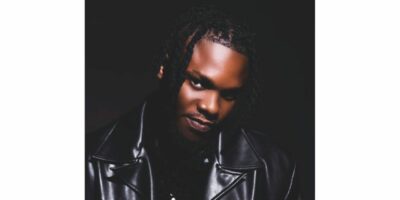 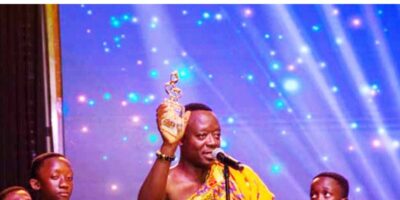 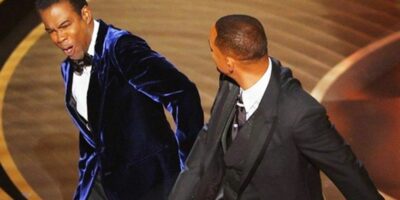 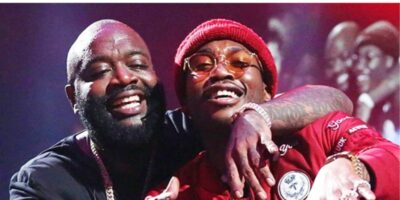 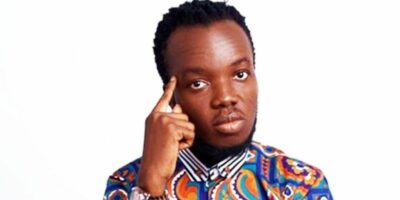 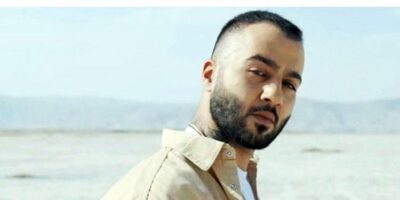