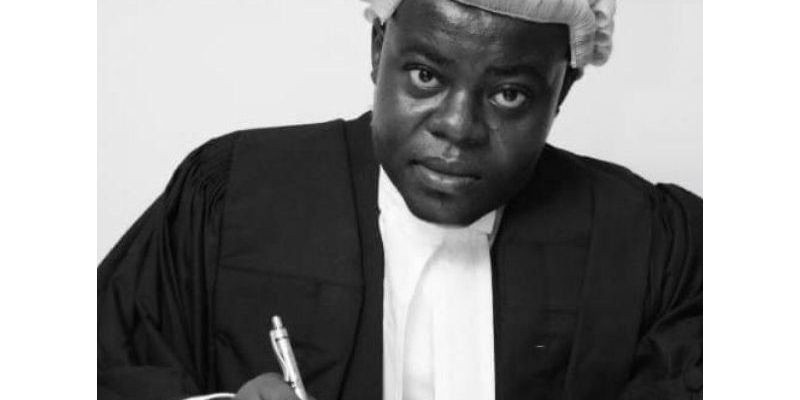 The Koforidua Circuit Court, on April 28, 2022, discharged all the accused persons brought before it for allegedly defrauding by false pretences under Section 131 of the Criminal Offences Act (Act 29) of 1960, in a case involving QNET Independent Representatives.

QNET is a global e-commerce direct selling company that provides customers around the world with unique high-quality products and services, while giving them the opportunity to build a sales business by promoting these products.

The court, which was presided over by Her Ladyship Justice Marian Offoh Polley discharged all the accused persons after the prosecution, led by a State Attorney, Nana Gyankoma Djaba Mensah, informed the court that pursuant to further and thorough investigations, no case was found against them, leading to a full discharge by the court.

Some 15 representatives of QNET Company were remanded into police custody on Tuesday, October 19 last year, after the police charged them for defrauding under false pretenses.

The news of their arrests generated publicity on various news portals, since over 400 persons were “paraded” by the police for allegedly having engaged in wrongful acts in Koforidua as independent representatives of QNET.

Further to the discharge, Counsel for the accused, Derek Yeboah Gyamfi Esq, had told the media earlier this week that he was pleased that justice was served. He stated that freedom of assembly, association, and right to work among other issues were the fundamental human rights of every Ghanaian, enshrined in the Constitution of Ghana.

To this end, he called on all to seek clarity on the activities undertaken by people, instead of branding them as engaging in wrongful activities without a scintilla of proof.

Mr. Yeboah Fofie, a Consultant of QNET to the Ghana region, indicated that QNET was an international direct selling company that delta in direct sales of various products and services via their independent representatives (IRs), who were paid accordingly on sales undertaken.

“The company is not a recruitment agency, investment company, nor a deposit-taking organisation, or engaged in anything untoward,” he said, and advised people to ask the necessary questions when they visit any of the offices dotted around the country. 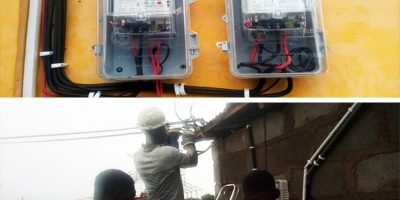 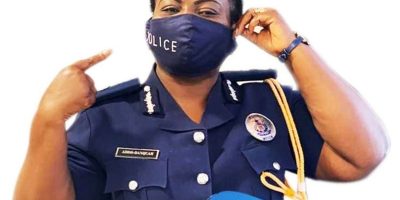 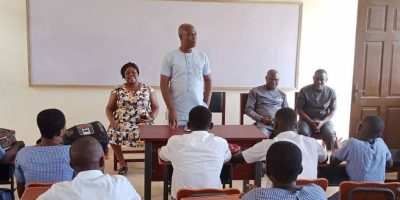 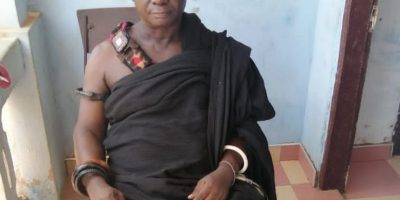 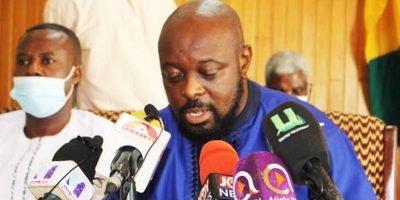