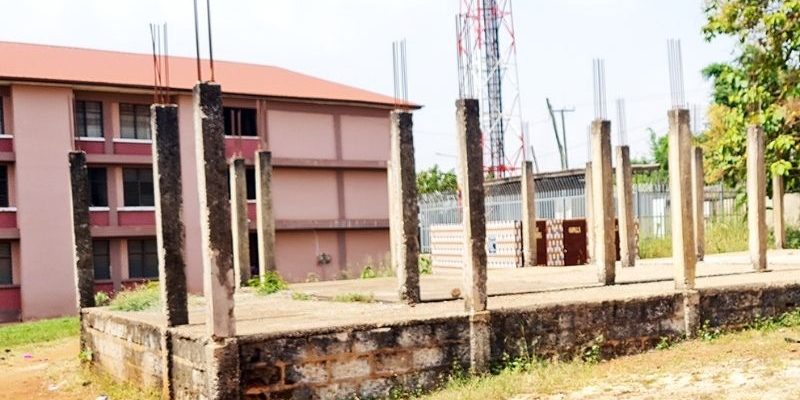 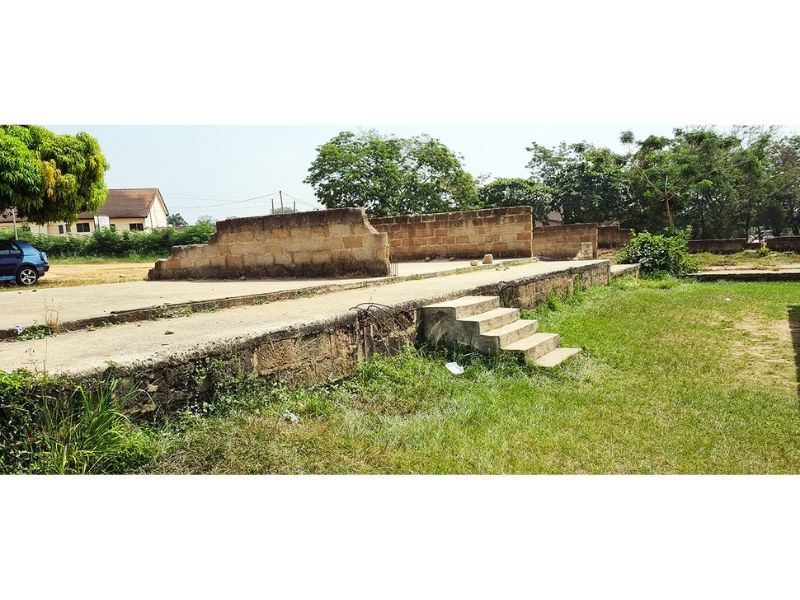 The derelict at State Experimental School

The Kumasi Metropolitan Assembly (KMA), seen as the development agent for the residents of Kumasi, has reportedly abandoned six major projects over the years initiated under the past and present administrations.

It is evident that the KMA awarded six projects at the cost of GH¢619,153.32, but failed to ensure that they were completed on schedule. The projects were to be funded from the District Assembly Common Fund (DACF) and Internally Generated Fund (IGF).

The Audit Report said the non-completion of the six projects, which were at various stages of completion, could result in cost overruns due to avoidable variation from price fluctuations, and thus affect other developmental projects.

According to the report, the KMA management had also not seen to the completion of a six-unit classroom block with ancillary facilities at Fankyenebra Basic School on the scheduled date for completion.

Even though the audit report covered the period between January and December 2020, visits to the project sites by The Chronicle last month indicated that they had been abandoned for years.

At the Danyame MA Basic Primary School, Mr. Michael Danso Agyei, Headteacher of the school, confided in The Chronicle that the project had been abandoned since 2013.

At the State Experimental School, a teacher (name withheld) said the foundation of the project had been as it was currently since he was posted to the school years back.

Encroachment on road reservations must be stopped- Retired GHA surveyor