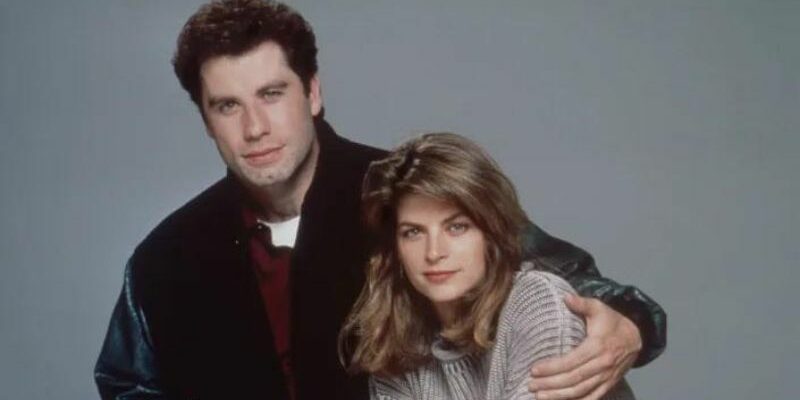 The death of Kirstie Alley, the Emmy-winning actress best known for her roles in TV sitcom Cheers and the Look Who’s Talking movies with John Travolta, shocked Hollywood and beyond late Monday.

Her family said that she died from cancer that was “only recently discovered.” Alley was 71.

“She was surrounded by her closest family and fought with great strength, leaving us with a certainty of her never-ending joy of living and whatever adventures lie ahead,” her adult children, True and Lillie Parker, said in a statement. “As iconic as she was on screen, she was an even more amazing mother and grandmother.”

“I love you Kirstie,” Travolta wrote. “I know we will see each other again.”

Jamie Lee Curtis, who co-starred with Alley in the second season of Ryan Murphy’s horror series Scream Queens in 2016, posted her own kind remembrance.

“She was a great comic foil in @tvscreamqueens and a beautiful mama bear in her very real life. She helped me buy onesies for my family that year for Christmas,” Curtis recalled. “We agreed to disagree about some things but had a mutual respect and connection. Sad news.” 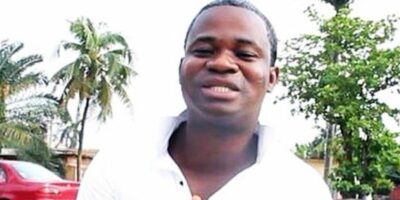 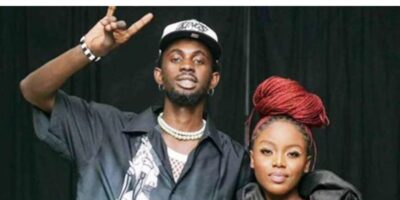 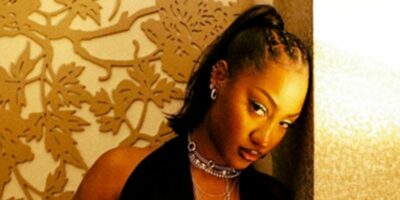 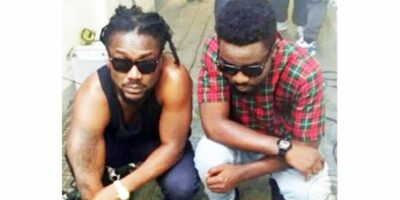 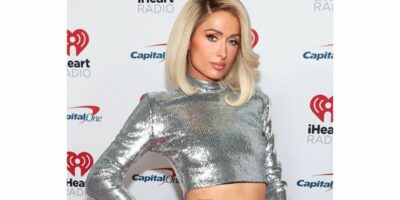 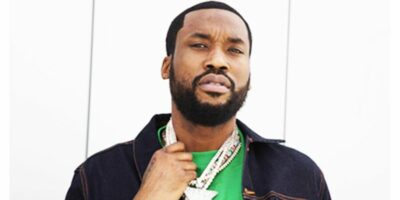