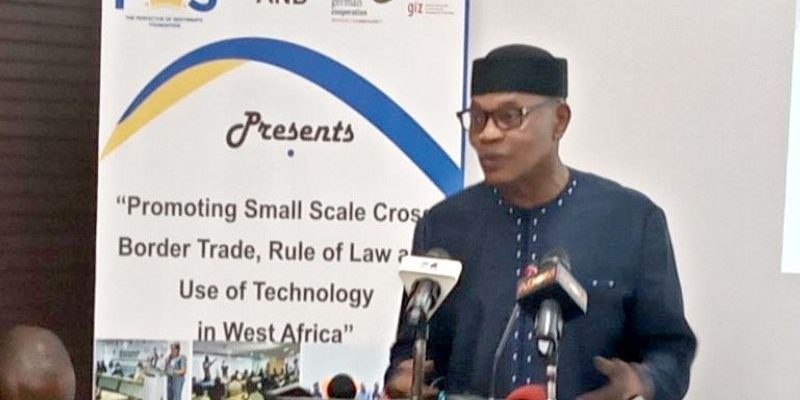 The Chairman of the Economic Community of West African States (ECOWAS) Trade Liberalisation Scheme Taskforce, Dr. Mohammed Ibn Chambas, has noted that the West African region stands a chance to achieve its long-desired common currency goal if there was a surge in intra-regional trade.

Currently, he said, intra-regional trade was hovering around 13 to 15 percent, and the figure had existed for over decades. Dr. Chambas was Speaking at the opening of a two-day joint regional workshop for stakeholders of cross-border trade and rule of law workshop for Ghana, Togo, Benin, Ivory Coast, Nigeria, and Burkina Faso, organised by the Perfector of Sentiment Foundation (PoS) in Accra last week.

Dr. Chambas said the intra-regional trader was central to ECOWAS’ economic development. “If we do more, what it means is that we are producing, creating more opportunities for our traders and opportunities to employ our young people and prosper our region. Frankly speaking, if we begin to trade more, the issue of the common currency would be addressed,” he said.

He indicated that although ECOWAS was one of the old regional bodies in the world, it did not have much to write home about, adding that it was lagging behind and had a long way to catch up with others such as the European Union and Asian, where intra-regional trades were about 68% and 65% respectively.

The Chairman also commented on collation of accurate data on informal trade across the borders for a better policy formulation. To him, it beat his understanding of how intra-regional trade had remained constant at 13-15 percent for almost two decades. Part of the solutions proffered by Dr. Chambas was to challenges to intra-regional trade was the involvement of legal and paralegal experts.

According to him, most of the challenges to trade could be addressed with the involvement of legal professionals, since most traders engaged in small-scale cross-border trade. He pointed out that intra-regional trade and by extension, inter-African trade would make the continent more resilient to external shocks such as pandemics and geopolitical tensions or crises, which the continent is often vulnerable to.

Dr. Chambas congratulated the Foundation for the initiative to train a team of legal and paralegal experts, who would devote their time and expertise to assist traders across the borders of the region.

The Executive Director of POS Foundation, Jonathan Osei Owusu said the Justice for All programme, through criminal justice and rule of law, had brought liberation to many remand prisoners, hence by reducing prison congestion from 33 to 12 percent.

He was of the firm belief that there cannot be development if human rights are not protected or rule of law or economic emancipation is not promoted.

Mr. Osei Owusu said Africa was endowed with over 40 per cent of the world’s natural resources but it has little to show for it, saying that the region needed innovation, technology, and a conducive atmosphere to have the power in negotiating for the best on the world market.

In that regard, he suggested that Africa needs a coordinated, concerted, and harmonised system to promote trade within the continent. Naana Yepoyo Dadetsu III, Queen of Dodowa, who Chaired the occasion, called for a special desk to help traders fill their duty papers when importing goods and services.

‘I see myself as an artist who preaches’ 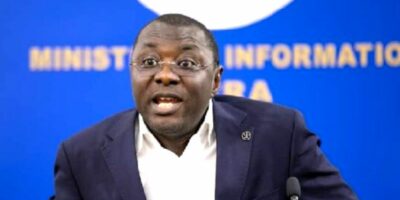 We have enough gold to exchange for oil -Minister 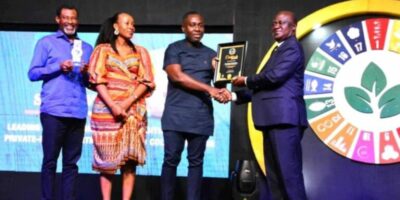 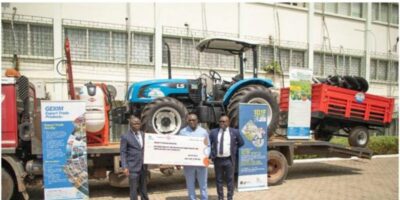 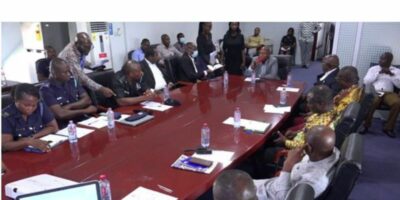 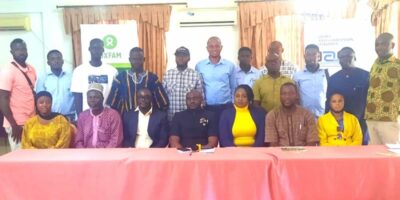 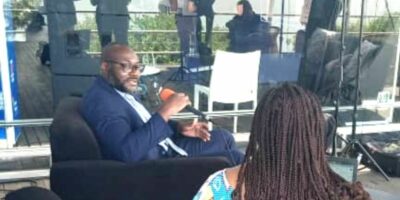 Energy Transition is good for Africa, but should be gradual -Napo