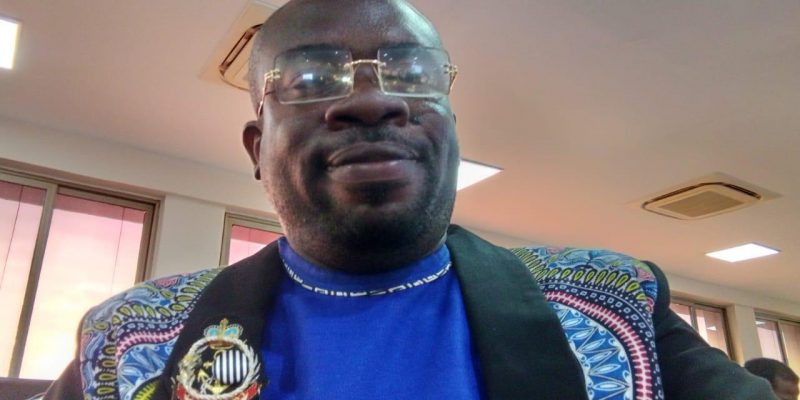 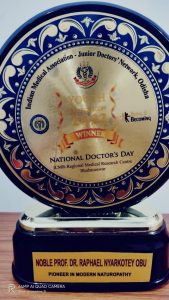 The Junior Doctors’ Network of the Indian Medical Association (IMA) has honoured one of Ghana’s authors in Science, Medicine, and Naturopathy, Prof. Raphael Nyarkotey Obu, for his tremendous contributions and promotion of Modern Naturopathic Medicine in Ghana, and Africa as a whole.

The Network conferred Prof. Nyarkotey Obu with the title “Pioneer in Modern Naturopathy,” and the honour was marked with a ceremony held over the weekend at the ICMR-Regional Medical Research Center, Bhubaneswar, India.

The ceremony was in commemoration of Indians’ National Doctors Day celebration, which is observed on July 1 in memory of Dr. Bidhan Roy, the former Chief Minister of Bengal, who was known for his selfless service to humanity.

As a result, the Indian Medical Association celebrates all doctors and healthcare workers who have devoted their lives tirelessly to serving their country and people.

It was in the light of this that the Network acknowledged Prof. Nyarkotey, as a multitalented renowned young scholar, who is known for his frequent scientific articles in national newspapers.

In his acceptance speech, Prof. Nyarkotey noted that medicine was not about competition, but about the wellbeing of patients, hence, there was a need to foster unity in the medical profession.

Prof. Nyarkotey used the opportunity to call on his colleagues in Complementary and Alternative Medicine Practitioners to exhibit a high level of professionalism and credibility, as that was the only avenue for them to be also recognised and accepted by highly recognised medical bodies around the world.

According to Prof. Nyarkotey, doing the right thing takes time, but it paid off in the long run, therefore, the recognition and achievement that he had accomplished would go down in the history lane of Naturopathy.

He used this opportunity to thank the President of India Medical Association, Junior Doctors Network, Odisha, and Dr. Mayukh Pandit, the Dental Surgeon who followed his work and nominated him for such an enviable award. Dr. Mayukh Pandit was also awarded the Most Eminent Researcher in India on the night.

Prof. Nyarkotey calls for collaboration between Natural Medicine Practitioners and the Medical Community in Ghana.  He also called on the Ghanaian government to take a keen interest in Naturopathic medicines and support research to improve the industry as it can generate revenue.

Prof. Nyarkotey is the President of Nyarkotey University College of Holistic Medicine and Technology, who led a team of experts to develop Ghana’s first National Occupational Standards in Naturopathy and Holistic Medicine at the Higher National Diploma(HND) and Bachelors level under the Commission for Technical and Vocational Educational and Training (CTVET). The College is also an educational member of the World Naturopathic Federation(WNF), Canada, and also registered under CTVET.

Telecoms ‘Will Be The Fastest Growing African Business Sector’ 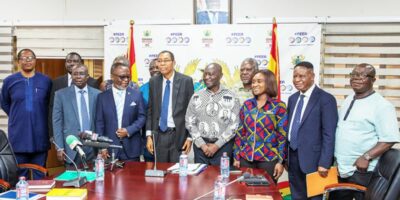 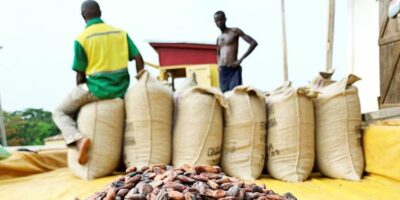 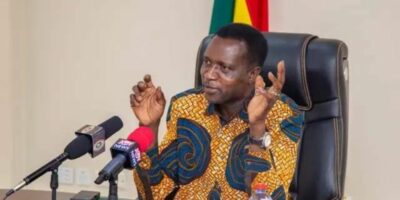 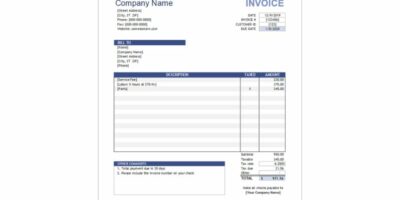 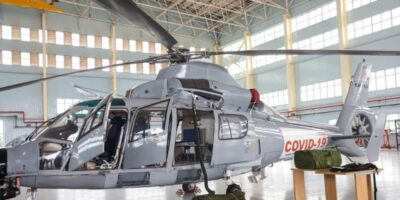 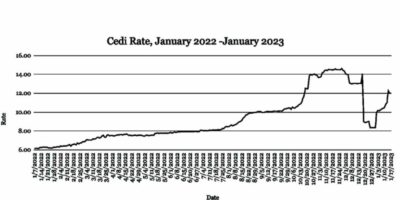