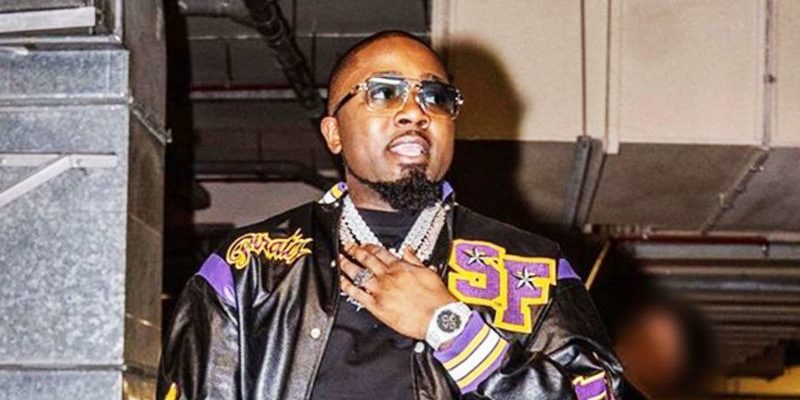 His lawyer, Folarin Dalmeida, confirmed the development saying his client was released from the Nigerian correctional centre in Ikoyi, Lagos, on Thursday.

“His bail conditions have already been met, and he was released yesterday (Thursday),” the lawyer said.

The bail conditions set for the rapper by the magistrate court in Ajah Lagos was N500,000 with two responsible sureties.

Mr Dalmeida, however, did not make any comment or reference to the absence of the prosecution witnesses at the last hearing.

The rapper was arrested on September 2, and is currently facing a three-count charge of alleged assault, obstructing police duties and abduction.

The Lagos State Police Command’s spokesperson, Benjamin Hundeyin, had, in a Twitter post, broken the news of the singer’s arrest.

In the tweet, Mr Hudenyin alleged that the rapper threatened to throw the officer into a river at the point of arrest.

The police officer posted a photo of the rapper in handcuffs and said he would be prosecuted.

The musician was arraigned at the Ajah magistrate court same day.

On resumption of his trial on September 7, the prosecution counsel asked the court for an adjournment due to the absence of his witnesses.

The trial has been adjourned to October 24.

The rapper and his management team are yet to make an official statement about the incident. 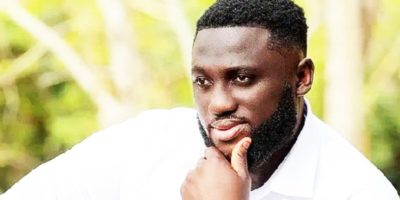 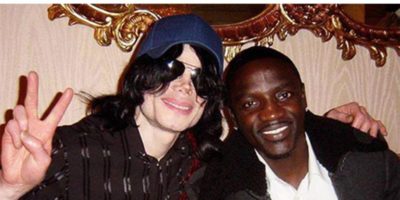 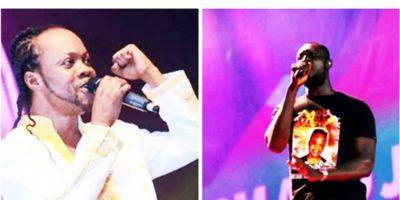 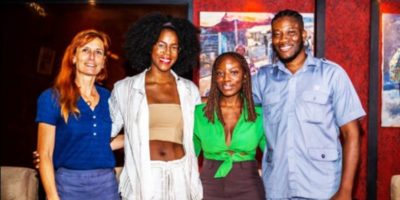