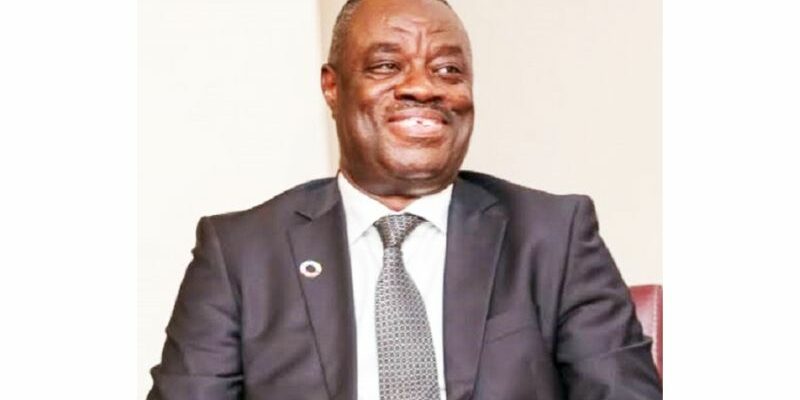 The Ghanaian government through the Minister of Tourism, Arts and Culture, Dr Mohammed Awal, has promised to build five multipurpose domes or amphitheatres this year.

The Minister announced this whilst addressing the media. “We are going to build 5 amphitheatres, and domes. One area that we lack in this industry is that we don’t have multipurpose venues for activities,” he said.

Speaking at the press briefing, he continued that “we’re going to 5 this year. In fact, the process has already begun to procure supplies“.

“This year, we do 5 amphitheatres, then we do another 5 next year. So by 2024, we would have all 16 regions to give our artistes venues to perform,” he added.

According to the minister, this will help create jobs and opportunities for Ghanaians. Calls for new theatres or performance centres has been of prime concern to creatives in the country.

During the 2016 electioneering period, the ruling New Patriotic Party promised to build 9 ultra-modern theatres across the former 10 regions in the country.

Meanwhile after an auditorium at the Centre for National Culture in Koforidua got renovated, former Deputy Minister of Tourism, Dr ZiblimIddi said, the renovation of the performance auditorium was what they meant by saying they were going to build theatres across the region.

The revelation has disappointed some persons in the creative arts industry. This new announcement, therefore, comes as new hope for the industry.

Mercedes-Benz pulls out of Russia 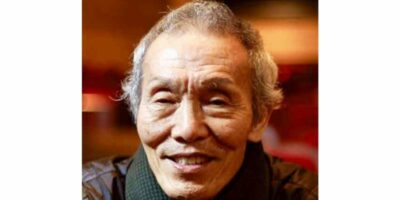 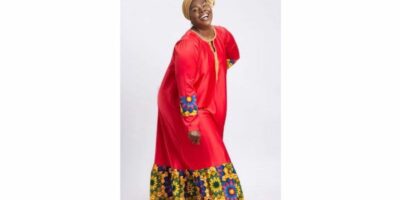 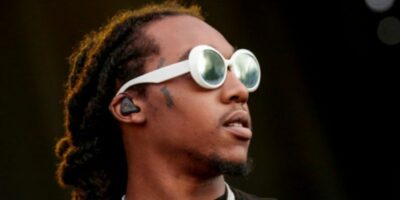 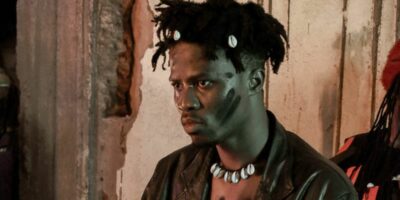 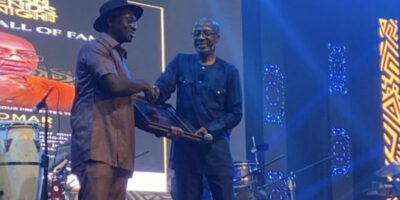 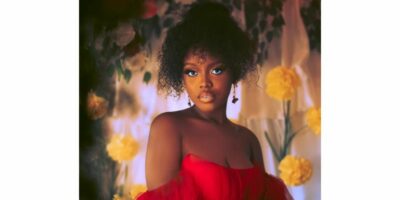