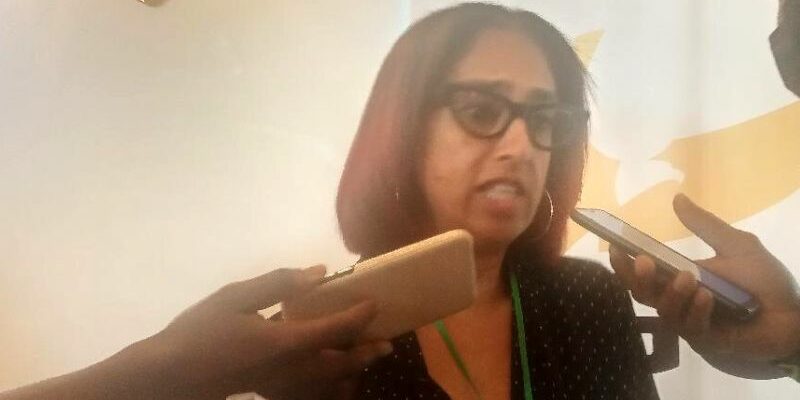 Fatima Ali Mohamed, Chairperson of Agribusiness – Association of Ghana Industries (AGI), says the earlier the government took advantage of current economic woes to make gains in agriculture, the better it would be to save the country from the looming food insecurity.

She warned that Ghana’s performance in agriculture and business had not been encouraging, hence, the probability of people going to grocery shops and not finding food on the shelves to buy was imminent in the coming months.

“If we are sitting in a country right now where 1 kilogramme of onion is more expensive than one litre of fuel. That should tell you enough,” she added.

According to her, the current economic crisis had only exposed the country’s vulnerability and inability to feed its citizens due to excessive dependence on the import of daily staples that could be produced locally.

Madam Fatima, speaking at the B&FT 11th Edition of Youth Economic Forum (YEF) held in Accra last week, said not only the importation of daily necessities was negatively impacting on the country’s economy, but also the public health budget.

“As a country, we import close to 3.2 million kilogrammes of poultry products a month into this country. We, as Africans, have never faced what we used to call the rich man diseases, such as cancer. Today, if you look at the number of people who are dying of cancer in Ghana and in West Africa it is very high. Why do you think that is happening?

“If you are going to be importing meat, just the basics, we are talking about a situation whereby we don’t have cold storages sitting at the ports and you are bringing in meat that has to go through the high seas, there is something called defrosting, defrosting and defrosting by the 60 days it gets here. It gets to the port and how many days before it gets cleared before it gets to the supermarket and into other places. We are killing ourselves, and we are doing it knowingly,” she lamented.

Madam Fatima asserted that the country needed to be serious about finding a solution to remedy the problem and avoid knee-jerk solutions, saying, “We must be innovative” and “whatever is happening in Russia-Ukraine is a lesson for us.”

The Chief Executive of GARISAL Limited, Kwasi Koboe, added that although the introduction of Planting for Food and Jobs (PFJ) was to reduce food imports and increase exports (export diversification) and industrialisation, not much had been achieved with respect to poultry and rice production especially.

He said some of the challenges had been a lack of land discipline, poor policy implementation, and a lack of data in the agriculture sector. Kofi Kyeremanteng, Chairperson of Agribusiness, Development Finance, and M&E Consultant, found it worrying that access to accurate data had remained one of the bottlenecks in Ghana’s agricultural sector.

He noted that it has been widely published that Ghana imports close to 800,000 metric tons of tomatoes from Burkina Faso but production data of the landlocked proves otherwise.

Mr. Kyeremanteg noted that since Ghana doesn’t have data mining infrastructure to provide timely and reliable data on the sector, it is difficult to determine where the fertilizer is going and who is receiving what and what quantity of food is produced by the smallholder farmers, in respect of PFJ.

The three persons mentioned were part of panelists who discussed: “Food sustainability and security: An analytical overview of Planting for Food & Jobs, and the impact for economic growth.”

The discussants’ topic was deduced from the theme of the forum: “Building a robust economy through technology, finance, investment, trade, and entrepreneurship.”

Ashanti Regional Minister to be awarded in Lagos 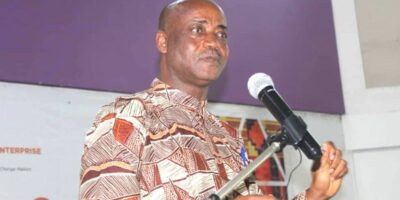 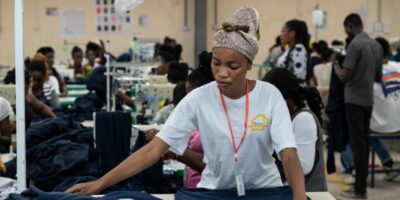 Eight on GH¢100k bail each over illegal money changing 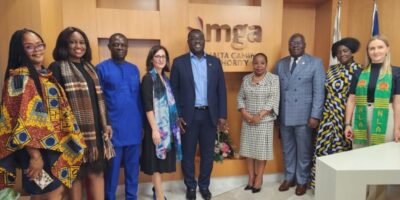 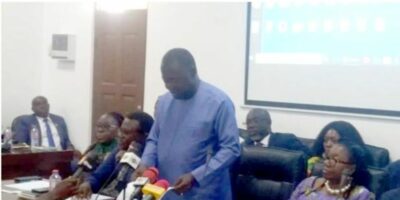 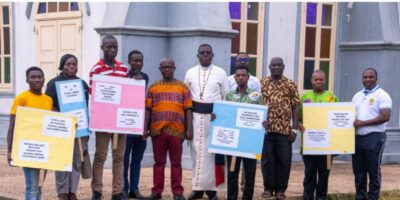