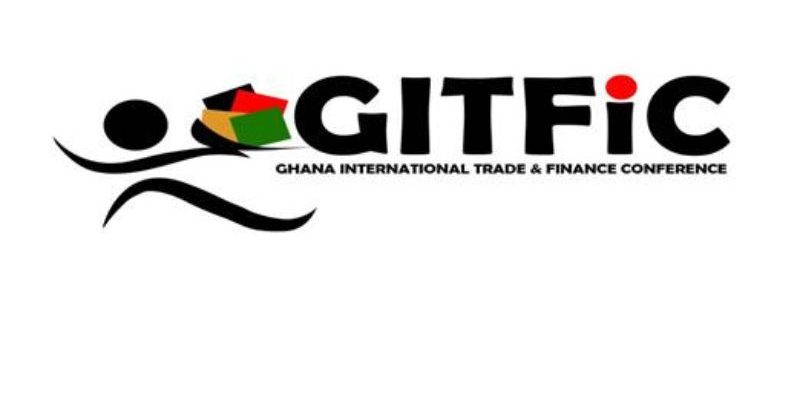 The conference was held under the theme,” Towards an Effective and Efficient Mobile Money Transactional Penetrations in Africa”

Addressing the 2- day conference held on 23rd and 24th of May in Accra, the Chief Executive Officer (CEO) of GITFIC, Mr. Selasi Koffi Ackom, highlighted the importance of the conference and stated that his institution would continue to create the necessary platform for policymakers, captains of industry, trade, logistics, Trade-Finance, and finance experts.

Also, to deliberate and proffer implementable solutions to the myriad of challenges facing the operationalisation of the African Continental Free Trade Area (AfCFTA) and all other global trade agreements. He further assured the African and Global Communities of his outfit’s willingness to bridge the huge sensitisation, education, and informational gap, which continues to hinder the public awareness of the AfCFTA.

GITFiC, according to Mr. Ackom, completed a three-month survey in Ghana on the awareness and acceptability level of the AfCFTA, a month before the 6th conference.

The Chairman of the Association of Ghana Industries (AGI),  Mr. Tsonam Cleanse Akpeloo, in his remarks also stressed that the creation of the African Continental Free Trade Area (AfCFTA) should not be a theoretical framework, but should be seen as a practical action to achieve the overarching objective of Africa becoming an economic powerhouse.

He requested African countries to empower the Micro, Small, and Medium Enterprises (MSMEs) to harness the full benefits of the AfCFTA.

The African Union Commissioner for Trade, Industry, and Tourism, H.E. Albert M. Muchanga in his keynote address noted the trade vulnerability of African economies in the face of global supply disruptions and instability.

He also stressed that the AfCFTA would reinforce the structural economic pillars of African economies and boost intra-African trade and economic welfare.

The speakers and panelists of the conference in their observations expressed grave concern about the low sensitisation of the business community about the framework, procedures, and scope of the PAPSS, the financial payment and settlement system for the AfCFTA, and the AfCFTA in general.

They again agreed that the inter-bank transactional structure of the PAPSS would need to be integrated with mobile money services to facilitate trade and many more. The participants agreed that the identified challenges need to be addressed and given a sustained strategic priority and as such, recommended that policymakers and implementation agencies should, “Institute and promote stronger collaboration on research and development between the industry associations of African countries, which could lead to the establishment of a ‘Manufacturers Association of Africa’.”

“Ensure harmonisation of the dispute resolution mechanisms of the regional economic communities and the AfCFTA. Leverage existing technologies to promote digital literacy, particularly, in the informal sector,” they added. 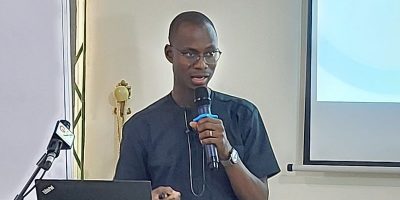 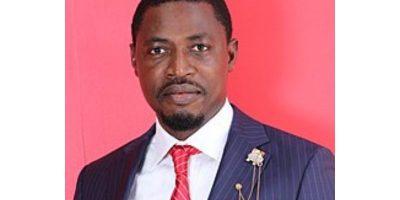 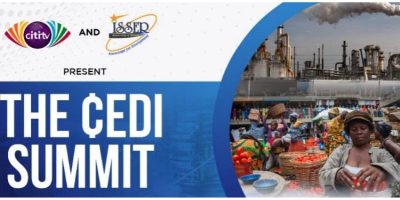 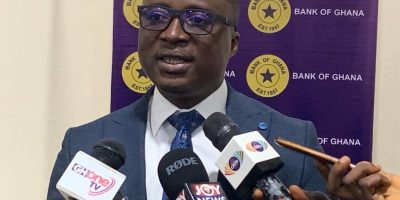 Pay your ‘momo’ debt before it haunts you in future -BoG 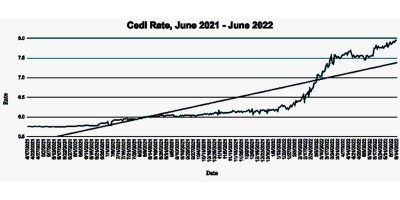 Cedi set for 8 per dollar as inflation soars 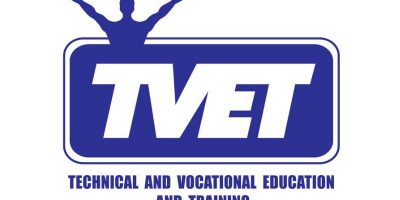 TVET investment will pay off -Prez