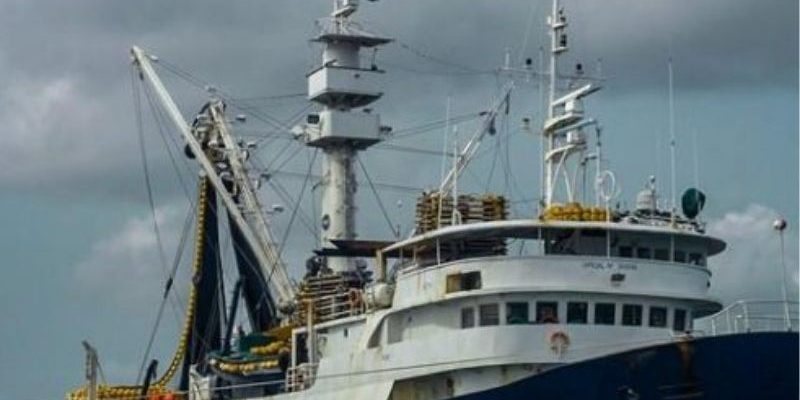 Report reaching The Chronicle at press time last night indicates that a Ghanaian fishing vessel, MV Comforter II, which was on a fishing expedition in the Elmina waters last week Friday has sunk.

The incident happened about 97 Nautical miles off the coast of Takoradi. According to the Takoradi Marine Police, 26 crew members were on board the vessel. The cause of the accident is still being investigated.

The Chronicle understands that fourteen of the crew members have been rescued with the Chinese captain of the vessel feared dead.

The victims, who have been rescued are ten Ghanaians and four Chinese and they are currently receiving treatment at the International Maritime Hospital in Tema. 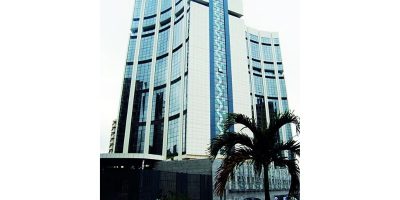 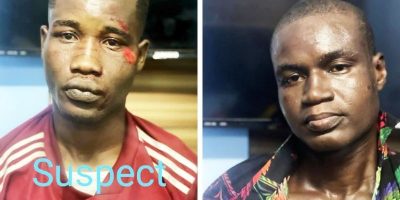 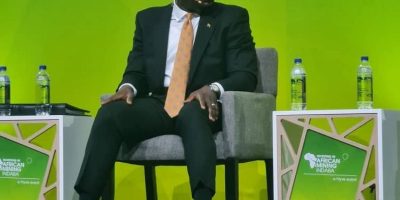 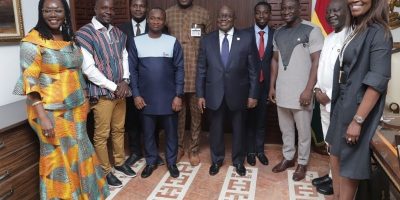 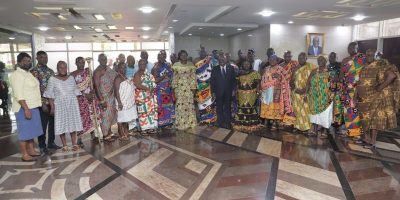 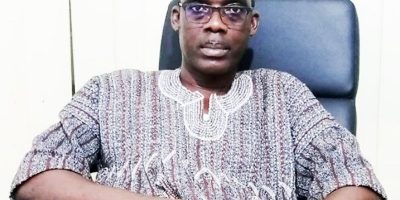