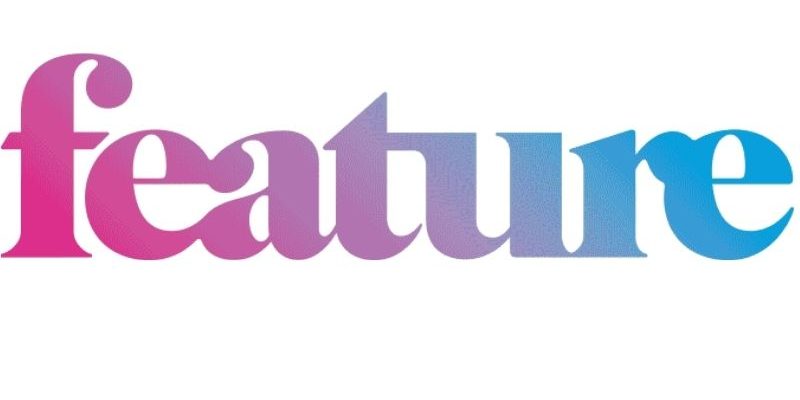 Even as you well know, the Asantes were known to have fought in a totally different struggle, which did not call for independence. The Asantes believed in “Prevention is better than Cure” and would not allow to be dominated by the British before they would fight for independence. This bold and wise stand is what has made Ethiopia what it is today.

Wofa, if all the Southern ethnic groups, including the Akyems, had rallied behind the Asantes and fought off the Europeans, perhaps governance in Ghana would have evolved from our traditional methods of ruling, to form a more stable form of government. Progress and development would have peaked so high that we would never be under such economic stress, kow-towing to the West and now to China, selling off our natural and mineral resources for the price of roasted plantain.

Our tradition and culture would have been preserved and held high as a national identity. Law and order and morality would be our hallmark. Bribery and corruption would never be in our lexicon.

Today, even as a sovereign state, whenever we wish to pass laws that will shape the nation, we are ordered by our colonial masters and we run to them to be told what we ought to do. This is one of the results of the colonialism we allowed ourselves to enter into. If we are independent now and yet cannot act without directives from the West, then why did we get out of colonialism, in the first place?

Wofa, you must remember the days of  Dr. K.A. Busia, when he took some European delegation to cocoa farms to see the stress cocoa farmers go through to produce that product which the Whites cannot just do without. Busia had a vision and it was to make the Whites to pay value for money.

Nkrumah, with all his toughness against the West, was brought down low into submission and allowed Kaiser to pay a third of the commercial and industrial rate for electricity for its Valco Aluminium plant.

Wofa, you remember when you decided to defend the very low rates western investors pay to us. You said it would be okay, if they initially took say 70% and as the years go by, it would reduce to 60%, 50%, 40% and from there we will be fully in control. Fully in control of what? When all through those years the foreign investor would have made profit a million times over then hand-over the business to us when it is in deplorable state, costly to operate and bring in no profit.

Wofa, in fact, even though it was good we got ourselves out from colonial rule, when talking about fight for independence, please refrain from making it seem that the Asantes were irrelevant. What the Asantes all along thought was a bad idea and stood up against, Akyems and others thought otherwise and dove into it, only to get out, after realising too late that the water in the pool was rotten water. And you hit your chest that you have been in that pool and back.

Wofa, all the same you were wrong in stating that Eastern region was the only region that fought for our independence. Sir Nana Ofori Atta I, you mentioned did not fight in the struggle for independence. During his time, things were not that hot and he died in 1943. Things took nosedive from 1948 onwards.

Wofa, chiefs like Nii Kwabena Bone III, of Osu, Nana Kobina Nketsia, of  Essikado, Sekondi and the Asante man, Nana Baffour Osei Akoto were chiefs be highly acknowledged, in our struggle for independence.

Wofa, I have an uncomfortable feeling that some Akyems dislike Asantes and from things coming out from you and some other prominent Akyems, I am afraid, it looks like it. Please prove me wrong, but the reasons come from the following.

Appiah Menka delegated Rev. Sintim Misa and ex-President Akufo-Addo to go and intercede with Paa Willie to change his mind. When he was approached, he told them he was resigning from politics to devote his life to serving God as a pastor. The next thing he was leading the United National Convention into elections.

When Victor Owusu of the Popular Front Party was to go for a run-off with HillaLimann of the People’s National Party, the PFP went to see Paa Willie to make him bring his party to join PFP and help Victor Owusu win the elections. He turned his back on his own UP Tradition brother and went to the other side. The rest is history. In all this it is worth noting that an Akyem man and brother to Paa Willie, Jones Ofori Atta, father of Ken Ofori Atta, stood by his brother, the Asante man, Victor Owusu and stood on PFP ticket in Begoro and won the seat.

Wofa, Paa Willie would not let an Asante win the presidential elections if he was not going to be president. The result of this, is what set our country back and today, we are facing the effects of that selfish decision.

At the royal funeral of the late Nana Wereko Apem II, chief of Amanokrom on February 4, 2006, the Tepahene, Nana Adusei Atwenewa Apem I, who was representing the Asantehene had his umbrella shot into, by the well-armed asafo group of the Okyenhene, who accompanied him to the function, because the Asante chief refused to rise up when the Okyenhene arrived. The shooting which took place for fifteen minutes had the umbrella completely destroyed.

On Saturday April 16, 2016, at the funeral of the late J.B. Danquah-Adu, at Akyem Tafo, the Asamponhene, Oheneba Kwadwo Afoduor represented the Asantehene and was seated when the Okyenhene arrived. He was confronted by the body guards of the Okyenhene and told to stand up as sign of respect, but since he was there representing the Asantehene, he never obliged. There was an attempt to remove his crown, and that started a scruffle. But for the timely intervention of the police, there would have been bloodshed.

Wofa, I can say that there are about 86% of Akyems who love Asantes and most likely there are about 90% of Asantes who love Akyems. After all, the Akyems are the in-laws of the Asantes, I am told. Lady Julia Osei Tutu, the beautiful wife of Asantehene Osei Tutu II, is an Akyem. Wofa, can you confirm? Can you also confirm the truth or otherwise, that some parents were dragged to a certain Sanhedrin to explain why disciplinary action should not be taken against them, for allowing their daughter to go and marry an Asante?

Now, Wofa, I will like to recall something you said in a secret meeting with the NPP’s Eastern Regional Council of Elders, somewhere in 2015, which was captured on tape. You stated that even though almost 90% of Ghana’s resources are concentrated in mainly Akan-speaking regions of the country, it is people who come from regions without resources that are governing the country, and continued that Akans must rule Ghana, adding that“… In the world over, it is the group with most resources that rules and not the other way round…86.5% of resources in Ghana come from five regions: Brong Ahafo, Ashanti, Eastern, Western and Central…. You can’t say this openly.”

You do remember how you are attacked by most Ghanaians, including some Akans within the NPP. You also do remember that I was the only one who came to your defence based on principle and not based on the full content. That it was true that a bulk of Ghana’s resources do come from Akan areas and allow me to further explain that if all the regions were made to control their natural resources, development in Ghana would have been much better.

Wofa, you made those comments, when your bosom friend H.E. Nana Akufo-Addo was vying for the seat, as president. Even speaking in confidentiality to elders, and telling them what you said cannot be said in the open, the conversation leaked out.

Seven years on and we are back in the circle. The seat will be vacant soon and we need to replace the president.

The other day, some social media video had you quoted out of context, supporting Alan Kyerematen for the flag bearer slot. You came out strongly that you had never declared for Alan.

But Wofa, based on what you said in 2015, that all Akans must rally behind an Akan candidate and vote them to be president, so that Akans who control almost 90% of Ghana’s mineral and natural resources, must always rule the country, you do not seem to hold that position anymore and you have not yet told us why the change of mind.

Wofa, as far as Ghanaians know, there is still no commercial quantity of gold, diamond, bauxite reserves found in areas not occupied by Akans, that could be multiples times more than all the minerals in Akan lands. There is no oil discovered in non-Akan lands, in such large quantities that can rival the oil reserves in the Middle East. Also, there are no forests within the Northern areas of Ghana and the coastal Savannah of the Dangbes and Ewes that can surpass the Akan forests.

So, what has changed? Why this time in your opinion, an Akan man is not fit to rule this country? It is Alan, Afriyie Akoto both Akans against Bawumia a Mamprusi. And one is sure to contest against Mahama, a Gonja.

Wofa, please next time you want to confide in someone, just call me. I never and will never reveal what you tell me to anyone.

Be careful, Wofa, for I care for you. From the way you are going, one day who may make an off-the-cuff statement against the president and he will hear it and that will not be pleasant. Take care.

Alan’s Speech: The Broadcast That Rocked the Opposition (2) 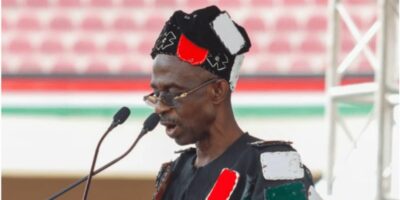 Feature: Lessons the political parties should learn for 2024 (but probably won’t)