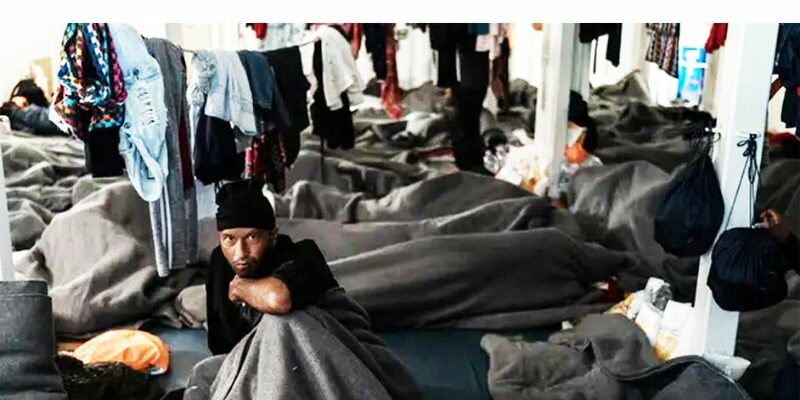 The fate of hundreds of people rescued in the central Mediterranean by a charity vessel has sparked a diplomatic row between Italy and France, with the French government calling it “unacceptable” that Rome has refused to allow the ship, carrying 234 asylum seekers, to dock in an Italian port.

On Tuesday, the Ocean Viking rescue boat, operated by the European charity SOS Méditerranée under a Norwegian flag, began sailing towards France after Italy’s new far-right government refused to give it a safe port for more than two weeks.

The French government spokesperson, Olivier Véran, told FranceInfo on Wednesday: “The boat is currently in Italian territorial waters. There are extremely clear European rules which have been accepted by the Italians who are, in fact, the first beneficiary of a European financial solidarity mechanism.”

Véran added that the Italian government’s declarations were “unacceptable”, as was its refusal to allow the boat to dock. “We still have a few hours of discussions and, in any case, we are still at that stage. Obviously no one will let this boat run any risk, especially for the people on board,” he added. “We are following the situation minute by minute.” 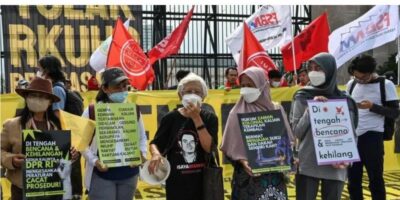 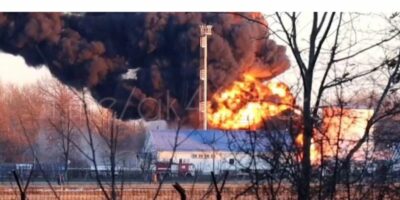 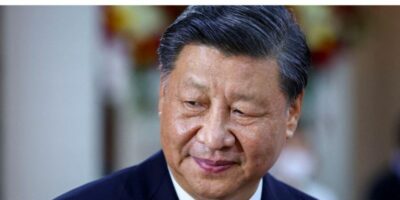 China’s Xi to visit Saudi Arabia, amid frayed ties with US 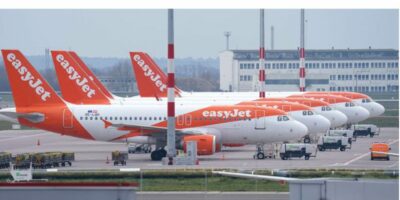 Flight heading to UK diverted after ‘possible’ bomb report on board 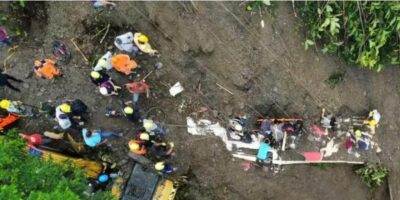 Search for bus passengers buried in mudslide in Colombia 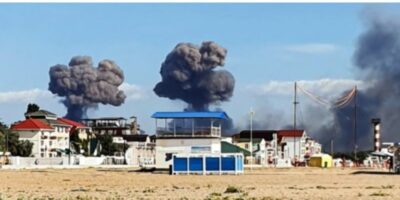