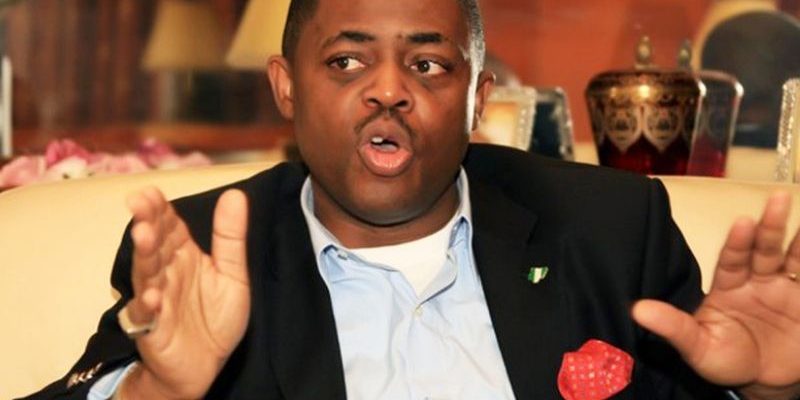 The Economic and Financial Crimes Commission (EFCC) has dragged a former Minister of Aviation, Femi Fani-Kayode, before a Lagos Special Offences Court, Ikeja, over allegations of forging a medical report.

Fani-Kayode was tried before Justice O.O Abike-Fadipe on a 12-count charge which borders on procurement of medical report from one Dr Ogieva Oziegbe with inventory number 00345 dated 11 October 2021.

EFCC alleged that Fani-Kayode on October 11, 2021, in Kubwa, Abuja, conspired with one Dr Ogieva Oziegbe to execute a document titled: MEDICAL REPORT ON Olufemi Fani Kayode 60 YEARS/MALE/HOSP. NO.00345 and purported same to have been issued by Kubwa General Hospital.

The anti-graft commission said that procuring and execution of documents by false pretence is contrary to section 369 of the Criminal Law of Lagos State 2015.

Appearing before the court, EFCC Counsel, Mr Rotimi Oyedepo, prayed the court to take the defendant’s plea over the allegation.

But the defendant counsel, Mr Wale Balogun opposed EFCC prayer, argued that the defence team has filed an application to challenge the jurisdiction of the court to entertain the matter.

Responding, Mr Oyedepo urged the court to dismiss the application because it was an attempt to frustrate the trial because the defendant was charged with Lagos law and it can only be heard in Lagos jurisdiction. He emphasised that the Administration of Criminal Justice Law (ACJL) has addressed various antics about frivolous applications meant to delay the wheel of justice not to succeed to frustrate the trial. 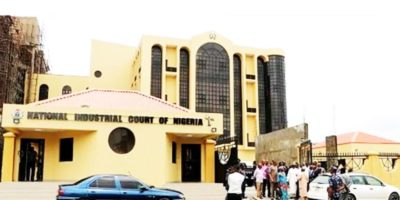 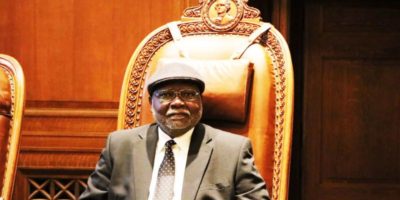 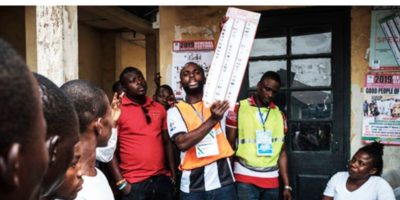 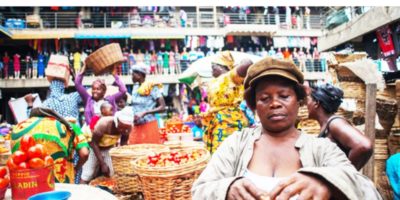 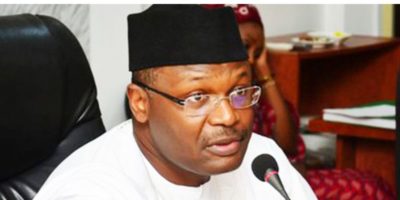 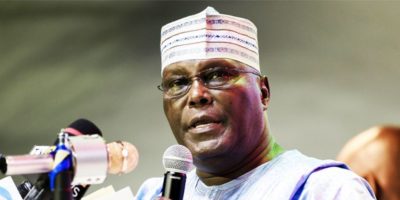 Atiku quizzed over his US$10 billion Stimulus Fund plan