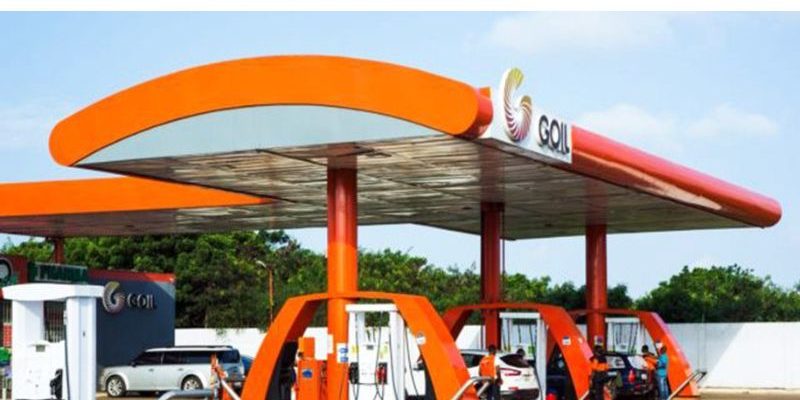 As a result of the decision of the egoistic Russian President, Vladimir Putin, to invade Ukraine and the effect of Covid-19 on the global economies, crude oil prices have hit the roof top. Here, in Ghana, the ex-pump prices of the commodity have been on the ascendency for some months now. Since petrol and diesel are the drivers of our national economy, local prices of these commodities, including food, are also on the rise.

The Chronicle is, therefore, shocked that instead of helping to ameliorate the situation, some of the Oil Marking Companies still think this is the time to cheat consumers. A report we carried on the front page of our last week Friday edition, which was sourced to the National Petroleum Authority (NPA), indicated that Ghana Oil Company (GOIL), Frimps Oil and Engen were dispensing fuel in lesser quantities than the consumer had paid for.

This came to light after NPA officials paid unannounced visits to these fuel dispensing stations in the Bono Region to verify if the consumer was being served with the right quantity of fuel paid for.

The Chronicle congratulates the Mustapha Hamid-led administration at the NPA for the new policy it has adopted to name and shame fuel stations cheating consumers.

Indeed, about a month or so ago, the same NPA had exposed one of the Oil Marketing Companies for selling fuel contaminated with water to consumers. Though the said OMC claimed it was a natural occurrence, the excuse did not stop the NPA from sanctioning it.

It is also instructive to note that the issue of fuel adulteration and cheating of consumers did not start today. The Chronicle is a victim of this practice, as fuel it bought from one of the fuel stations at Abeka for a generator during the energy crisis was contaminated.

When the issue was reported to the NPA, it took prompt action by closing down the said fuel station, which has today been rebranded and the premises taken over by another fuel company. It is our conviction that some of the OMCs are simply fleecing consumers, and it is only when they are closely monitored by the NPA that this canker will be nipped in the bud. In our opinion, mere closing down of GOIL, Frimps and Engen outlets in the Bono Region for cheating consumers is not enough deterrent.

The NPA must invoke the relevant laws and impose sanctions against these erring oil companies. What has even driven us crackers is the involvement of GOIL. This is a company in which the State of Ghana has majority shares. The assumption is that since it is a state-owned company, it would not indulge in such malpractices, but consumers seem to have been proven wrong.

Of course, we concede that this malpractice has been recorded at only one outlet, but who knows what is going on in other GOIL fuel stations that have not been visited and inspected by the NPA in the ongoing exercise?

Whilst we are happy with the proactive measures that have been adopted by the NPA, we do not think that this exercise must be limited to the fuel dispensing stations only. The Authority must rope in the gas filling stations as well, since there is the perception out there that they are also cheating the public.

Whether this claim is true or not can only be ascertained when attention is also focused on the sector.

Who fights for the consumer? It is certainly the NPA, so they must be seen to be protecting the interests of the consumer.

We will weed out criminals masquerading in Police uniforms –COP Awuni

Ghana is an investment destination of choice -KON