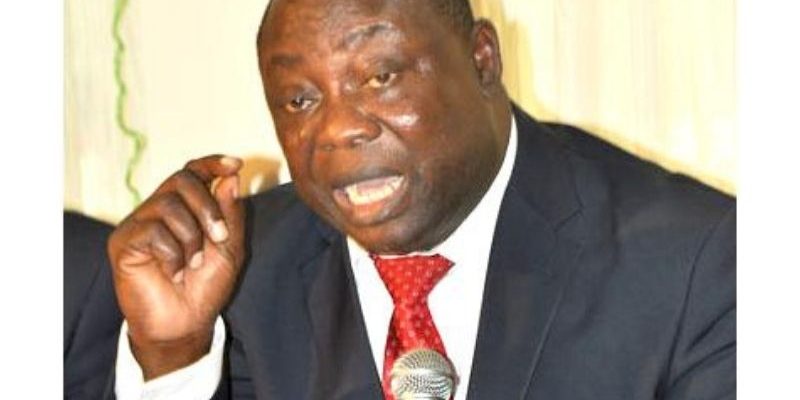 A former Ghana Ambassador to India, Mr. Sam Pee Yalley, says the role of the Electoral Commission (EC) would be critical to the electoral fortunes of the National Democratic Congress (NDC) in the next General Elections in 2024.

To him, the NDC would win the 2024 elections hands down if the EC would conduct free, fair, transparent and credible elections, devoid of the use of the military to intimidate a cross section of the electorate.

He stressed that the aforementioned would be very critical if the NDC could regain political power, but not necessarily predictions and assumptions by the London-based Economic Intelligence Unit (EIU).

Mr. Yalley stated this on News File while reacting to the EIU’s latest report which predicted victory for the NDC in 2024, but with a caution that Mr. Mahama should be changed in order to revitalise its prospects.

According to the EIU, though the NDC stood a better chance of winning the 2024 General Elections, it would be prudent for the party to choose a new candidate as its flag bearer. In response to this, Mr. Yalley stated categorically: “We will not change Mahama for anything… I can tell you without mincing words that John Mahama will be our candidate.

“What will change electoral fortunes in this country is the use of the military to attack voters…when laws are made for the elections, and all of a sudden they truncate it and bring new laws like what happened in the SALL,” he stated.

Mr. Yalley added: “These are the things we should look at, but I am not sure that they did any research on this field that I am talking about.”

He declared; “I don’t have the energy to think about somebody’s predictions or not. My energy as an NDC person is to make sure that the electoral commission does the right thing.”

Ambassador Yalley, who is a senior member of the party, indicated further that the party’s message to the electorate would be based on Mr. Mahama’s projects and achievements

To him, the NDC, as a party, would rely heavily on its track records and juxtapose them with the NPP’s for Ghanaians to make an informed decision.

Internal elections must be conducted in a civil manner

Thumbsup for Eximbank for supporting exporters 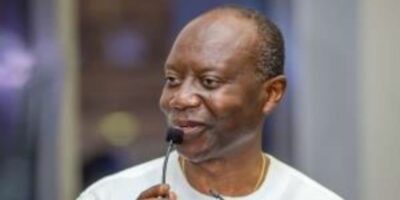 How will Ghana’s debt be restructured? 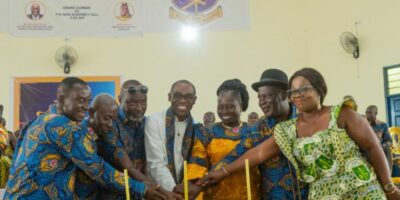 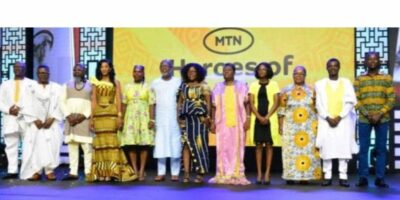 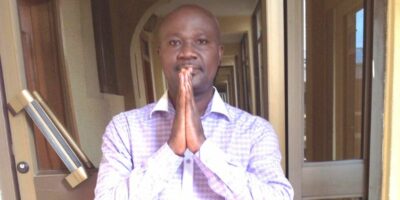 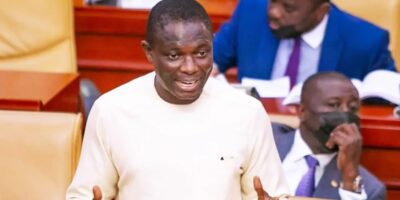 Majority in a Silent protest in parliament over budget 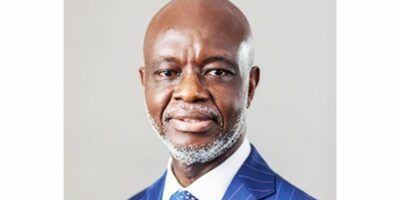