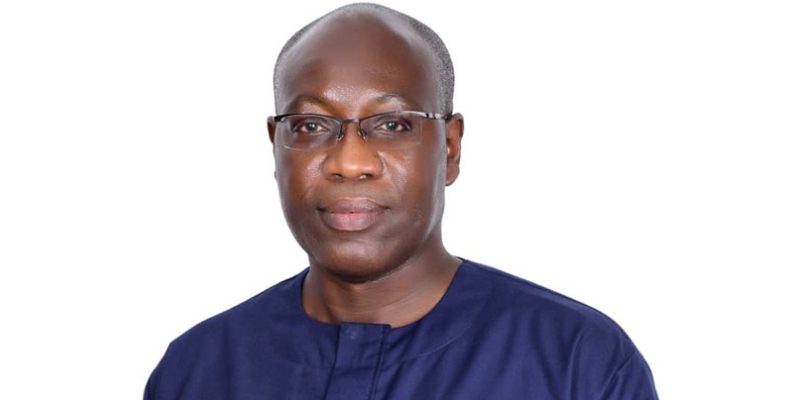 The office of the Electricity Company of Ghana (ECG) in the Western Region has  recovered over GH¢3 million out of a debt of GH¢80 million from its defaulting customers in the Sekondi-Takoradi Metropolis in the first day of a two-week revenue mobilisation exercise.

Other customers, who could not agree on any repayment plan, had their electricity supply disconnected.

The revenue mobilisation Taskforce in the Western Region, complemented by personnel from the National Taskforce, is embarking on a two-week debt recovery exercise in the region.

The team would be contacting all defaulting customers to recover their debt, and also check the integrity of their service meters to determine whether they were paying for the right amount of energy consumed or not.

Customers would be required to pay on the spot, agree on a debt schedule for repayment, or have their electricity supply cut off.

The Western Region Commercial Manager of ECG, Emmanuel Sam, said the company was in dire financial straits and would use the exercise to recover every debt owed.

For instance, a wood processing company, John Bitar, on seeing the mobilisation team, wrote a GH¢1.4 million cheque to defray part of its debt.

The Takoradi Technical University, on the other hand, paid GH¢700,000 out of its debt of GH¢3.9 million and agreed to honour a debt repayment schedule.

Other companies, including the Port of Takoradi, Ghana Gas, Bank of Ghana, and Ghana Water Company paid substantial parts of their debts, and also agreed to a debt repayment schedule.

The Western Region Revenue Protection Manager of ECG, John Quayson, mentioned that persons who gave credible information leading to the arrest of customers using electricity illegally would earn 30 percent of monies that would be recovered.

Meanwhile, the Public Utilities Regulatory Commission (PURC) has adjudged the Axim District Manager of the ECG, Engineer Albert Quansah, as the best in handling customer complaints for the year 2021 in the Western Region.

A statement released by the Regional Communication Unit said the PURC used the Complaints Resolution Satisfaction Index (CRSI), which calculated how long a utility and the district took to resolve a complaint in arriving and adjudging the Axim ECG District Manger as the best in handling customer complaints.

The Communication Head, Cassiel Asiedu, wrote: “First of all, we used the Complaints Resolution Satisfaction Index, which calculates how long a utility, and in this case the Districts, take to resolve a complaints.”

The statement said it also looked at how fast the District responded within the five working days given to respond to a customer complaint. Further, it looked at commitment in honouring settlement meeting invitations to resolve complaints.

The PURC said the District brought to settlement meetings data and times projected findings at the meetings.

SLTF releases 2nd batch of payment to ‘No Guarantor’ applicants 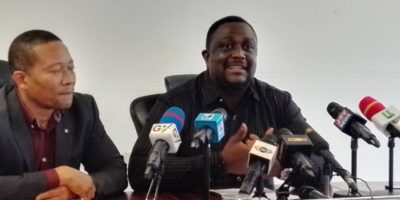 By INUSAH MUSAH2 days ago0
Business 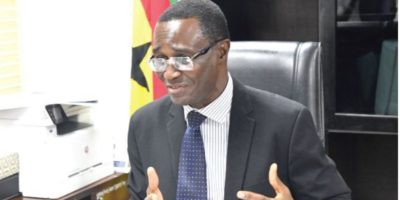 We tackle smuggling, but don’t aid it -GRA

By BERNICE BESSEY2 days ago0
Business 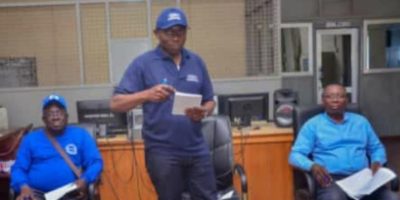 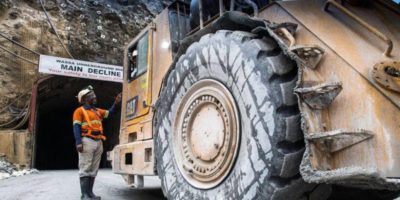 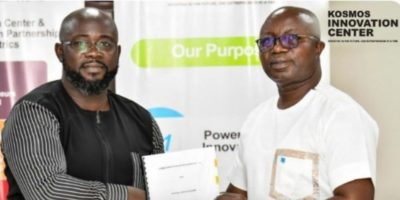 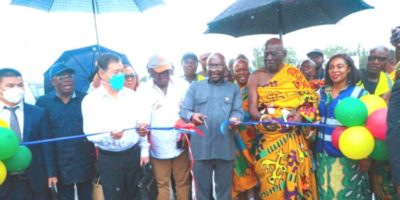