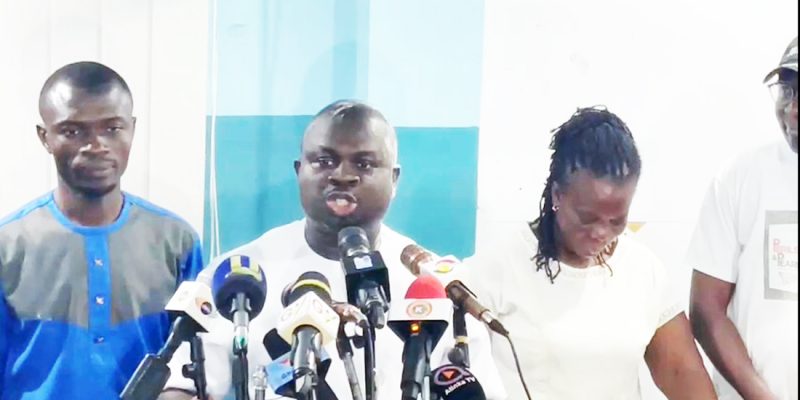 The media consultant and Head of Corporate Affairs at the Tobinco Group of Companies, Albert Kwabena Dwumfour has been elected the new Ghana Journalists Association President.

He defeated stalwart competitors like the Editor of the Ghanaian Times and former General Secretary of the GJA, Dave Agbenu and Gayheart Edem Mensah, a journalist and communication consultant.

Over 800 members of the GJA cast their ballots today, June 24, 2022, to elect the new national and regional executives.

The Vice-President position was contested solely by the incumbent, Linda Asante Agyei while Audrey Dekalu also went unopposed for the Treasurer position.

The election was, however, not without controversy as some members of the association in good standing could not cast their votes as they could not find their names in the register.

Albert Kwabena Dwumfour in his victory speech shortly after the results were released disclosed that his administration will actively engage all stakeholders for the good of Journalism.

He has therefore call on all and sundry to respectfully come on board and support him to push the association forward.

Below are the elections results;