The Central Regional Manager of the Driver and Vehicle Licensing Authority (DVLA), Mr Lawrence Adom, has appealed to drivers to be more cautious before and during the Christmas festivities

This, he said, would drastically reduce road crashes that usually followed the Christmas merry-making and save lives.

Speaking to the media, Mr Adom noted that many fatalities on our roads could have been avoided if drivers paid full attention to the regulations and road safety precautions.

“We have already recorded enough fatalities on our roads right from the beginning of the year till now, and there must be a paradigm shift to avert what seems to have become a norm on our roads,” he stated.

Reckless driving and poor attitude on the part of drivers, he indicated, accounted for most of the accidents that occurred across the country in which many often perished.

He added: “This is why I am appealing to every road user, particularly, drivers, to be cautious and avoid carelessness when driving during the festive season, so as to save humans lives.”

A good driver, he said, was not the one who could recklessly drive at full speed from one destination to another, but the one who drove within regulations.

According to him, the DVLA, as parts of efforts to drastically reduce road crashes, was aggressively making sure that only roadworthy vehicles were given the permit to be on the road. “It is, therefore, important for vehicle users to visit our offices regularly as the law required, so that we can examine their vehicles with our robust equipment to certify them.”

He stressed: “Our mandate has been to provide a regulated framework for an enhanced and more effective administration of drivers and vehicles, but never to intimidate drivers or vehicle owners.”

He, therefore, appealed to drivers to visit DVLA offices regularly to test the roadworthiness of their vehicles, as a means to avoid unnecessary breakdowns of vehicles, which often resulted in deadly road accidents.

Mr Adom stated: “It is a known fact that our roads become so busy during Christmas seasons as drivers cash in during the period, but both commercial and private drivers must be warned about the peril of reckless driving.”

Road safety, he urged, was a shared responsibility, and, therefore, called on all stakeholders to play their roles effectively to avoid unnecessary accidents on the road. 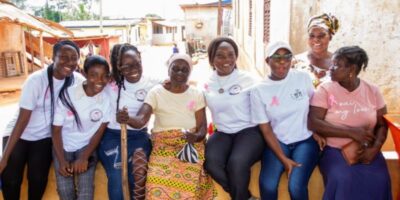 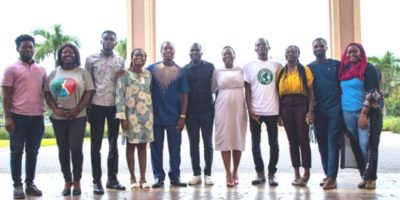 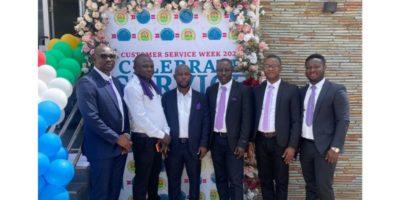 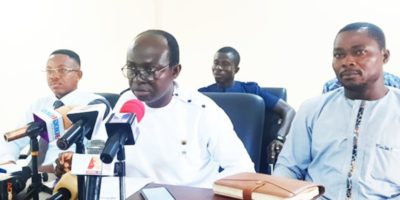 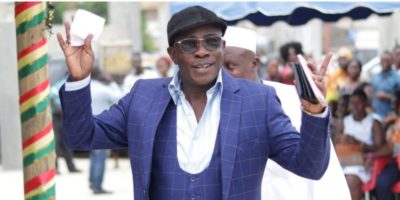 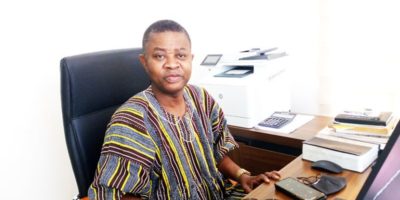