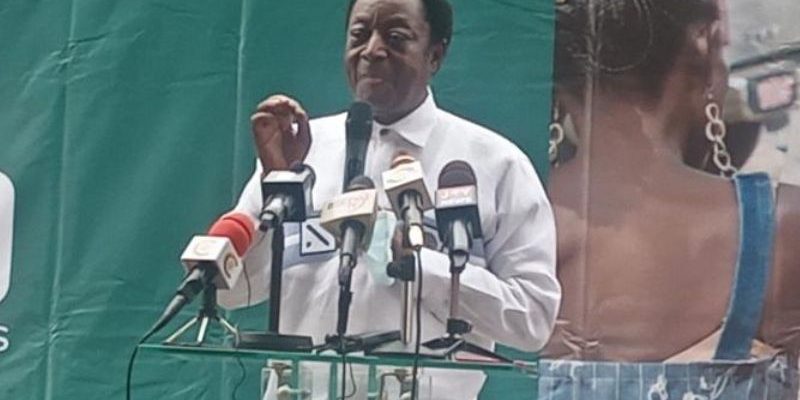 Dr.Duffuor launched the project at the NDC Head Office at Adabraka in Accra yesterday.

Addressing party executives and supporters, Dr.Duffuor said the essence of the donation to the party was to enable it have other avenues of generating funds to finance its activities, especially at the grassroots.

The donation was estimated to cost the former Finance Minister a whopping GH¢1,000,000, it made up of canopies, chairs, nylon ropes and outdoor sound systems.

According to him, each of the 275 constituencies would benefit from this initiative, adding that Santrokofi, Akpafu, Likpe and Lolobi (SALL) had been earmarked for the project.

He said the purpose of the donation was to enable the various constituencies to rent the items out to raise some form of revenue to support party activities.

Dr.Duffuor advised against individuals and constituency executives misappropriate the income or claim ownership of the items, as they were party property.

The former Bank of Ghana Governor also used the occasion to render an unqualified apology to the party’s national executive for overstepping his boundary in the line of his earlier donation.

The General Secretary of the party, Johnson Asiedu Nketia, accepting the apology, said although the party welcomed donations from all and sundry, there were laid down procedures to be followed.

He said the procedure had been necessitated by incidents post-elections that some individuals who made donations to the party turned round to demand the items or had wanted to dictate how they should be utilised.

Mr. Nketia added that others also used borrowed funds or government funds to sponsor party activities and later expected that those funds were repaid by the party.

According to him, since donations were not retainable, the party had put measures in place to avert the recurrence of those incidents.

He thanked Dr.Duffuor for keeping faith with the party and supporting it at all time necessary, adding that donations, contributions and dues were the only means the party raised revenue.

The National Chairman of the party, Samuel Ofosu Ampofo, added that opposition was not easy, therefore, party supporters and all well meaning individuals should emulate Dr.Duffuor’s shining examples.

He promised that the items would be well taken care of to serve the purpose of the donation. 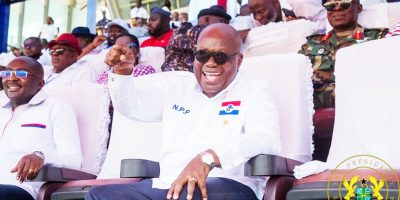 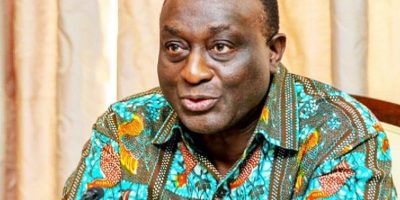 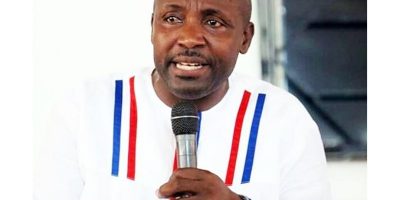 Reward me for my hard work -John Boadu 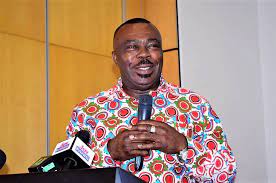 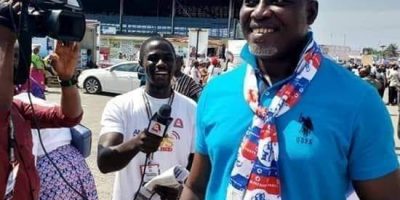