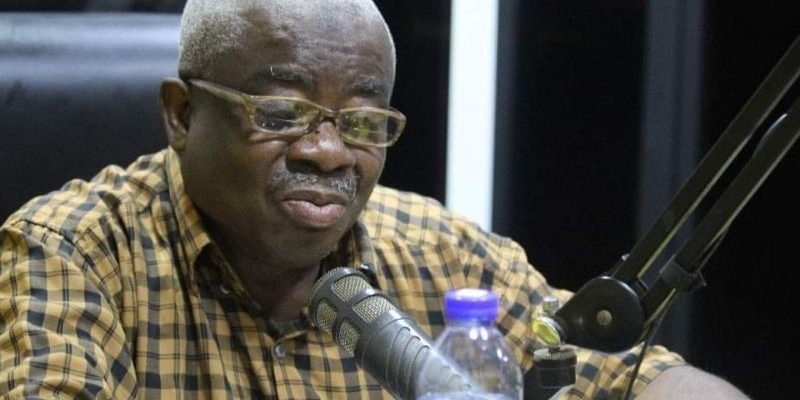 A former Minister of Local Government and Rural Development under the erstwhile John Agyekum Kufuor administration, Mr Kwadwo Adjei-Darko, has criticised coup mongers and like-minded Ghanaians, blaming the increasing rate of unemployment among the Ghanaian youth over military takeovers.

Speaking to Sunyani based Ark FM, the Statesman explained that coups have never solved the economic problems of any country in the sub region and, therefore, there is no justification to wish for a coup.

“I have witnessed all the coups in Ghana from Dr Kwame Nkrumah’s time. In 1966 I was in secondary school at the time. The 1972 coup which saw Dr Busia out of power, I was in the university. From Acheampong’s regime to Rawlings’ era, I experienced everything. None of them brought us any economic benefit,” he said.

“The coup plotters rather change their status, Rawlings for instance, before the coup did not even have a bicycle tyre but what did we see after he succeeded?” he quizzed.

According to Adjei Darko, the various coups ended up collapsing small businesses and factories.

“So if the unemployment rate in Ghana is high today, this explains it,” he noted.

The former Member of Parliament for Sunyani West also condemned indiscipline among the youth, admonishing them to respect authorities and eschew intemperate language, especially in public spaces.

“I lay blame on the doorsteps of coup plotters. Their actions and inactions have to some extent caused the youth to insult and attack the elderly because violence is the solution.” 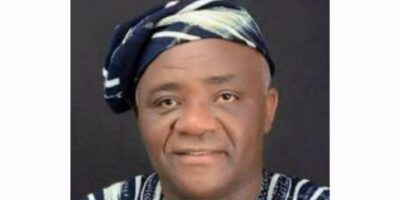 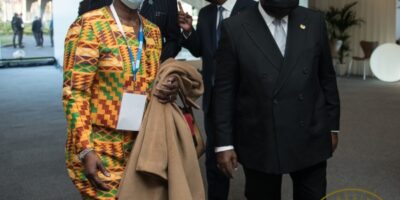 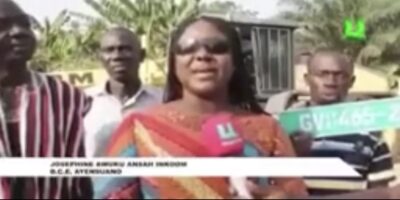 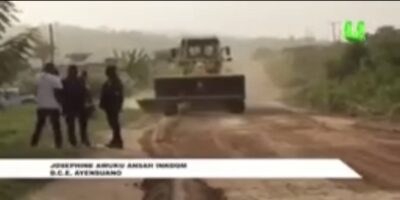 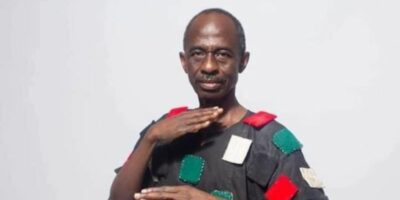 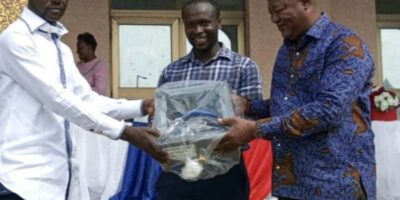