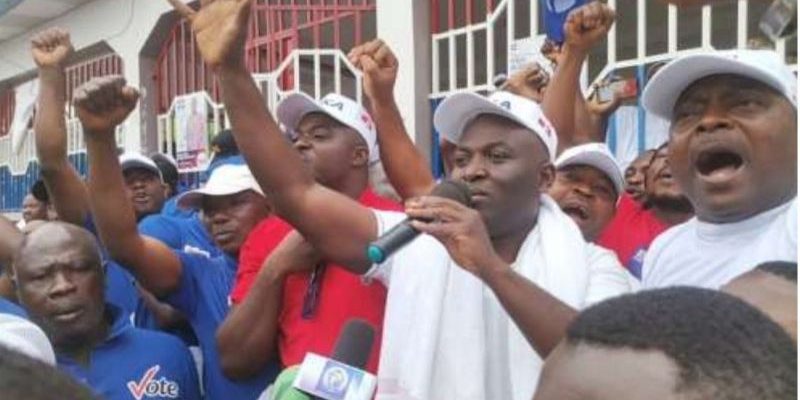 COKA addressing participants after the walk

Party supporters being addressed at the party office

The New Patriotic Party’s agenda to break the eight year jinx on the Ghanaian political scene and boost democratic governance has had a huge boost with the call for all party members and sympathisers to join forces to make it possible.

Odeneho Kwaku Appiah, alias COKA, former Constituency Chairman of Afigya Kwabre South and the failed Regional Chairman-aspirant of the party, has said that in the spite of the global economic downturn, which had invariably affected the local economy, there was still hope in the good policies of the government.

He said the prospects for Ghanaians envisaged in the quest to ‘Break the 8’ by the ruling New Patriotic Party (NPP) government was huge and beneficial to the citizenry.

COKA, as he has widely become known, who led a five-kilometre health walk from Afrancho to Kodie on Saturday by teeming members of the party from the constituency and beyond, called on the members to support the policies and programmes of the government in addressing the hardships. 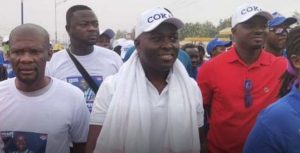 Last Saturday’s walk was meant to re-energise the party’s support base and structures towards effective membership and communication drives in the region to consolidate the fortunes of the party towards winning election 2024.

“As members, what we can do to rescue the party in the 2024 elections is to spread the good news about the government, and enhance the electoral fortunes of the party,” he told the enthusiastic party members after the two-hour long walk.

Bouncing back from the shocks of the May 28, 2022 Regional Delegates Congress, COKA called for unity among all members, from the grassroots to the national level, and stressed that victory in the 2024 elections is possible through collective efforts of all and sundry to be able to break the 8 and save Ghanaians from further hardship in the future.

“Breaking the 8 is our responsibility and victory is in our own hands,” he noted assured his commitment to promote unity in the party particularly in the Ashanti Region.

According to him, NPP was the only political party that can provide social interventions to give Ghanaians the needed socio-economic reliefs and emphasised that the only way the party can avoid relegation to the opposition side is for all to poll resources together to propagate the good works of Nana Akufo-Addo’s administration.

He noted that a lot has been done by the government for Ashanti region except that the communication machinery of the party is ineffective and called on all party communicators from all levels and government agencies to up their game to inform the citizenry of the achievements of the government particularly in the Ashanti Region. 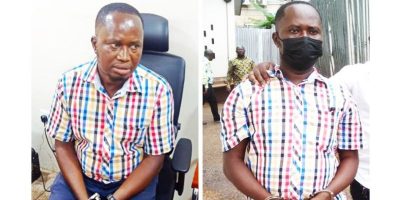 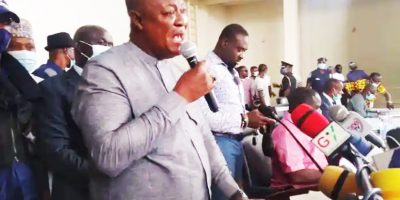 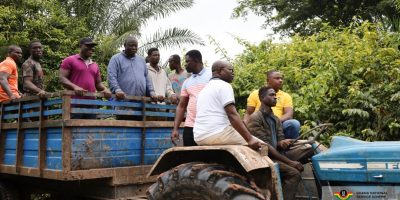 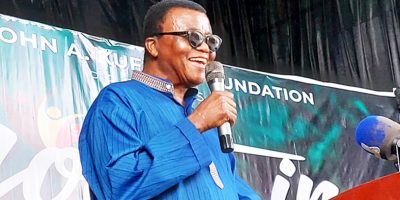 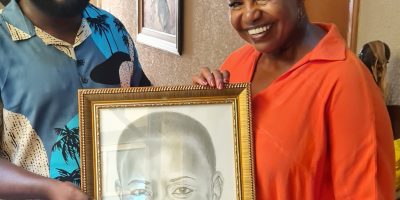 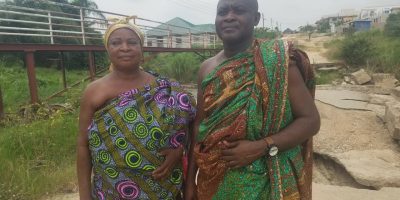